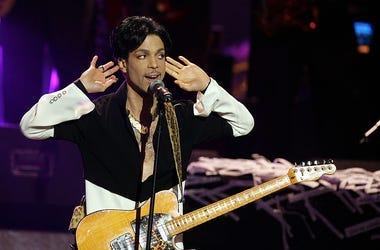 Prince was my (Rebecca Wilde) first concert EVER.  And Sheila E opened up for him.  I knew they had a relationship but not much about it....well now, Sheila E is ready to open up about her relationship with Prince, and it's all coming to the big screen. The singer/drummer announced a new biopic on their relationship is in the works.

“Coming soon…Sheila E. to release ‘Girl Meets Boy’, a film telling the beautiful story of her time with Prince,” she shared on Facebook. “Stay Tuned.”

So far there are no other details about the film. Sheila E was featured on Prince’s album “Purple Rain” and later joined his backing band. They also shared a romantic relationship, with Sheila saying Prince proposed in 1987, but their relationship ended following the 1988-89 “Lovesexy” Tour.