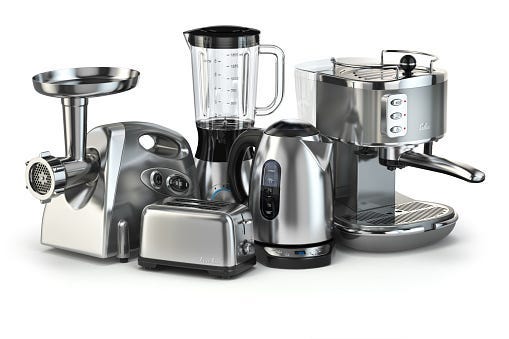 1.  Stop buying Apple chargers and other name-brand cables.  You can find generic cables that are almost as good now, and a lot cheaper.

2.  Air fryers.  They're not much better than a regular oven.  And if you're hoping for the same taste as deep-fried, you'll be disappointed. However, Wicker and Wilde both have friends who swear by their air fryers and one listener called and said her Ninja Air Fryer is the best kitchen gadget she's ever owned!

3.  Keurig coffee makers.  They say the best you get is diner coffee.  And at worst, it's "hot brown water."  Every other brewing method makes better coffee, but if you like the convenience, Nespresso machines are decent.

4.  Avoid essential oil insect repellents . . . sticky bug traps . . . and bug zappers.  Regular old bug spray is best.  The zappers you hang outside do kill a lot of bugs, but the wrong kind.  So they're bad for the environment.