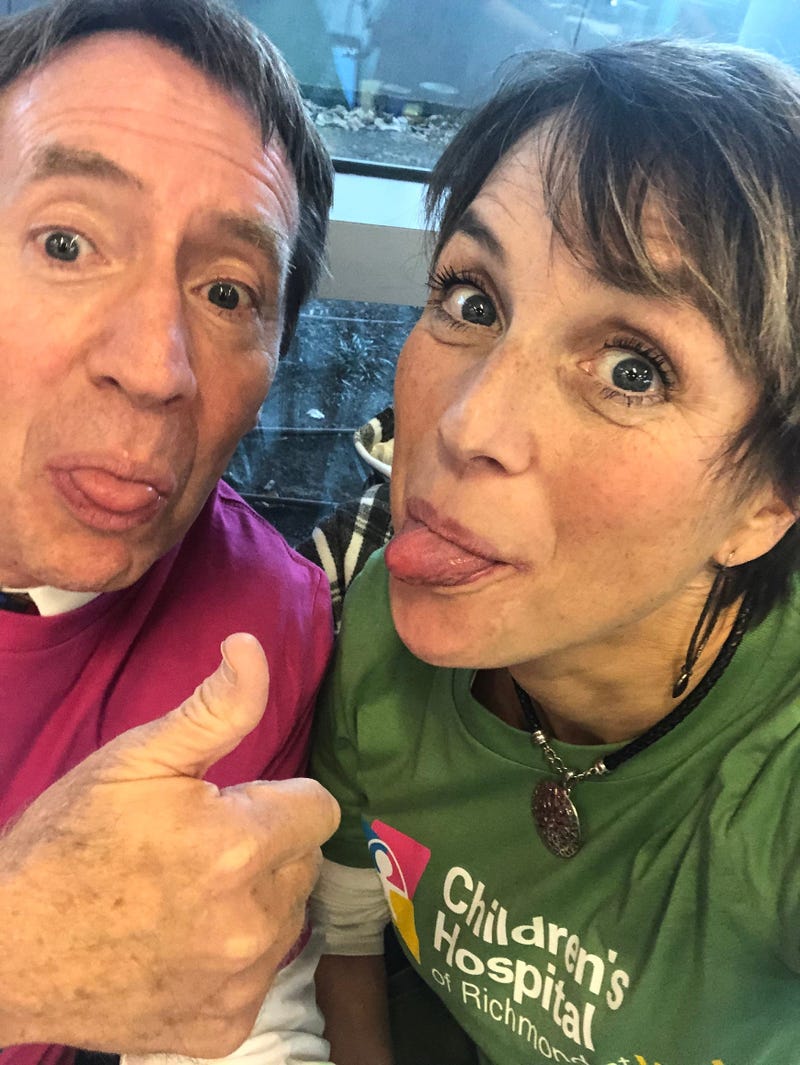 With that said, you’ve probably seen someone bragging online about something in the past year and had a thought somewhere along the lines of “jeez… read the room.” Is it the best time to be blowing up your friends' feeds with your personal accomplishments? Not really, but that doesn’t mean there isn’t a way to do it without looking tacky.

Here are some tips on how to be a better bragger:

First, Know That Your Voice Is Worthy. You’ve probably typed out and deleted a braggy post, right? Don't shaming yourself! It’s okay to be proud of your accomplishments and want to share them. The author of “Brag Better: Master the Art of Fearless Self-Promotion” Meredith Fineman explains the fear of bragging is very similar to imposter syndrome. You don’t think you don’t deserve recognition because you’re not actually good at your job. But you are. Don’t let your anxiety win and toot your own horn every once in a while.

Accept That Bragging Is Just Part Of Being Good At What You Do. You think that bragging is purely selfish, but there’s much more to it than inflating your ego. Fineman says that “bragging not only shows the good work you're doing, it also inspires others to do their work better.” If it also happens to impress your boss so much they may give you a raise, so be it.

Finally, Make It A Priority To Show The Good Stuff You've Done. The ‘rona has changed how we work and it’s also given us fewer chances to talk about our wins. We can’t exactly rely on hall-talk to get to our boss’s ear anymore so you’ve got to brag a bit more directly these days. If you’re not into public displays of bragging, Fineman says to ask your boss how they want you to tell them about your accomplishments. And if you want some props that won’t shoot you up the corporate ladder you could always call a friend and celebrate your win with them instead.