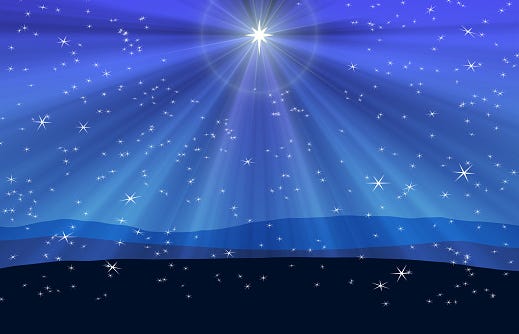 Wicker and Wilde will both be outside for this one. #truth The darkest day and longest night of the year will be the brightest thanks to the stars and the scientific people of the world say it's what the Magi saw when they came to the manger. In other words, you'll see the Christmas Star, or the Star of Bethlehem.  That's because Jupiter and Saturn will appear the closest they have in since 1226 A.D., Dec. 21, the winter solstice.  It's called the Great Conjunction of 2020 and the 2 planets are going to look like they're merging.

And it starts a few days before.  According to Nasa's Night Sky Network, "On the evenings of December 15 through 18, stargazers can easily find Jupiter and Saturn moving in conjunction by looking toward the waxing crescent moon in the western sky 45 minutes after sunset."

If you absolutely can't or won't leave the house but still want to see what all the hubub is about you can see it on Astronomy.com 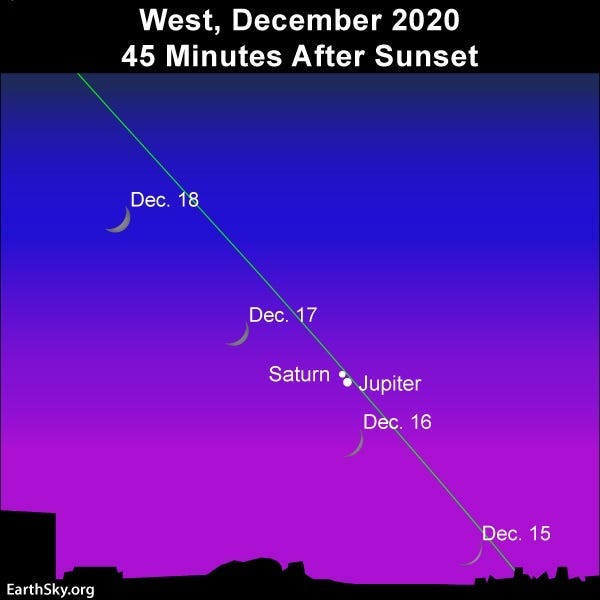