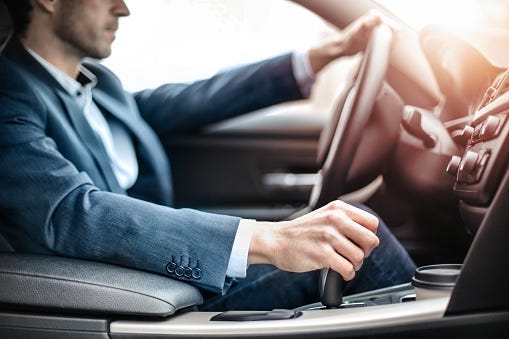 We all feel that there is at least one jerk on the road with us at any given time, right? At least that's how Rebecca Wilde feels - LOL  Well, according to science, not only are jerks on the road but that jerk most likely drives a flashy, expensive car.

According to an article on CNN, "Researchers from the University of Nevada, Las Vegas speculated that the expensive car owners "felt a sense of superiority over other road users" and were less able to empathize with lowly sidewalk-dwellers.

They came to this conclusion after asking volunteers to cross a sidewalk hundreds of times, filming and analyzing the responses by car drivers."

The scientists also found, "Disengagement and a lower ability to interpret thoughts and feelings of others along with feelings of entitlement and narcissism may lead to a lack of empathy for pedestrians" among costly car owners.

Apparently, according to another study that came out a month ago, men who drive expensive cars are, "argumentative, stubborn, disagreeable and unempathetic."

Holy cow!  So in conclusion........if you think that person was a jerk then they probably were....and not only that but you should be more alert when you see a flashy car. #truth

Careful out there!  We love and appreciate you......even the jerks.  But if you see yourself in this blog at all then maybe you should be a little nicer.  Just sayin' 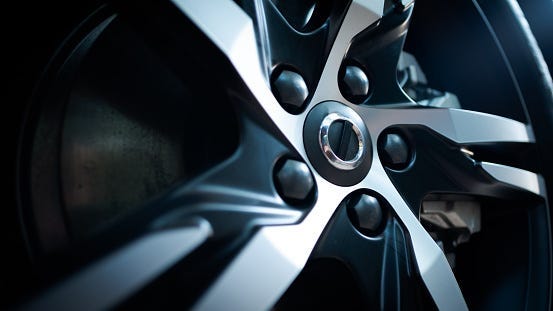