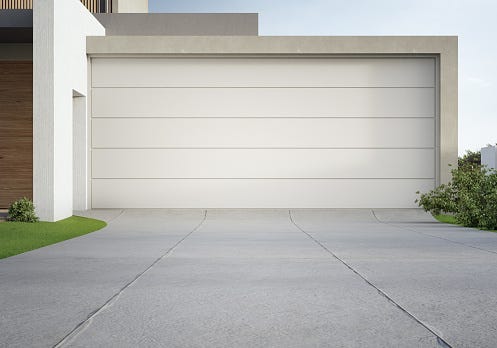 Lots of people have security cameras on their homes now that catch package thefts and such, but one guy used what he saw on his footage to do an act of kindness for a stranger. The man’s camera caught a neighborhood kid riding his bike in his driveway almost every night.  At first he was annoyed every time the motion alert went off.  But instead of getting upset about it, he got creative with a suggestion from his wife.

The man drew a racetrack for the little boy using chalk. So when the kid cruised by the next evening, he was able to follow the turns and twists drawn by the homeowner on the driveway. Soon, the man and his wife watched as other neighbors used it on their bikes or with strollers.

He could’ve been a jerk to the tot on the bicycle, but he chose to make it better for him. And after it rains, he makes another track, improving his designs, adding hairpin turns and other details, for the whole neighborhood to enjoy.

We highly suggest you watch the adorable video.....and thank you for listening to the Morning Mix, with Wicker and Wilde