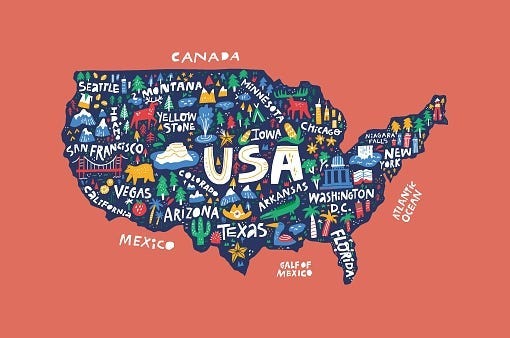 Does it still count as hard work if you're working from home with Netflix on in the background all day? Wicker and Wilde think it does....LOL

WalletHub just released its annual list of the hardest-working states in America.  And North Dakota took the top spot again.

They look at things like work hours, employment rates, unused vacation days, how many people have more than one job, and how much we volunteer in our spare time.

Not only that but overall, Americans work harder than people in most countries though . . . an average of 1,779 hours a year.  (That's higher than Germany, France, the U.K., Japan, Italy, and Canada.  Mexico works the most hours at 2,137 a year.)

So Virginia is for lovers and hard workers...but let's remember to work smarter, too... 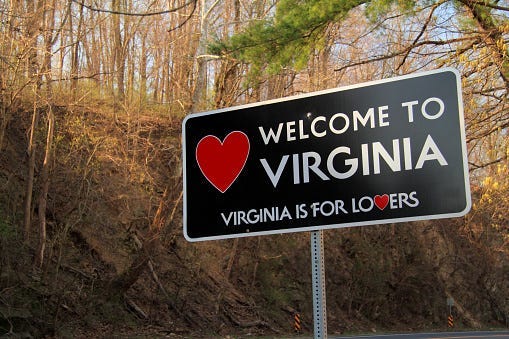