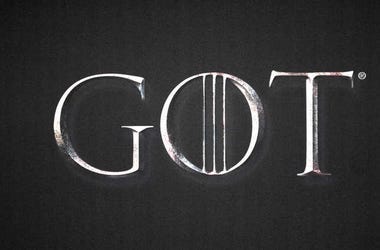 Rebecca Wilde is a huge fan of Game of Thrones.  You now have a chance to own a piece of “Game Of Thrones” and lots of other fun stuff from movies.  Props from the actual set of the HBO show, which had its finale last year, are going up for auction as the veteran studio that made them is forced to shut down.

Ian Westbrook founded 3D Creations in 1985, and besides “Game Of Thrones” has worked on franchises like “Pirates of the Caribbean.” But his studio has been hit hard by coronavirus, and he’s auctioning off all of his wares as he’s forced to shut down.

The silver lining of the closure is that fans have a chance to get their hands on genuine pieces of “Game Of Thrones” history. That includes dragon eggs, Daenerys Targaryen’s wigs, pirate gear and more. Check out the lot and do your bidding ends August 26th 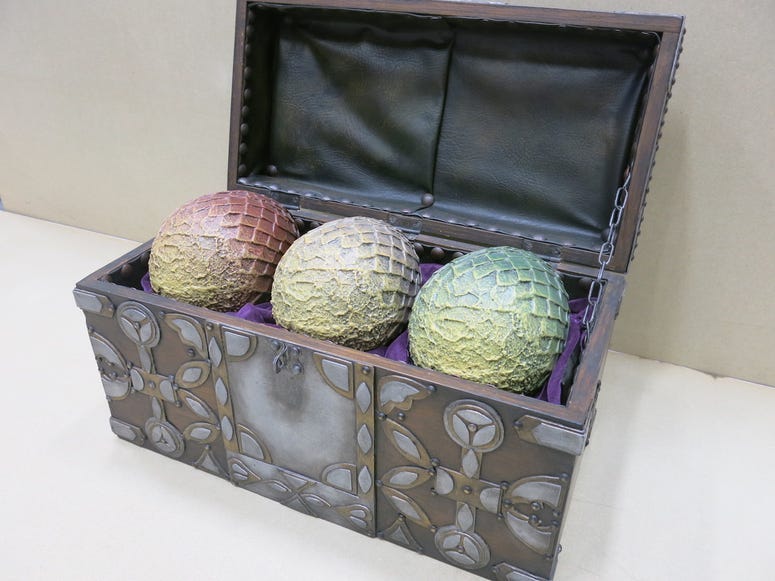