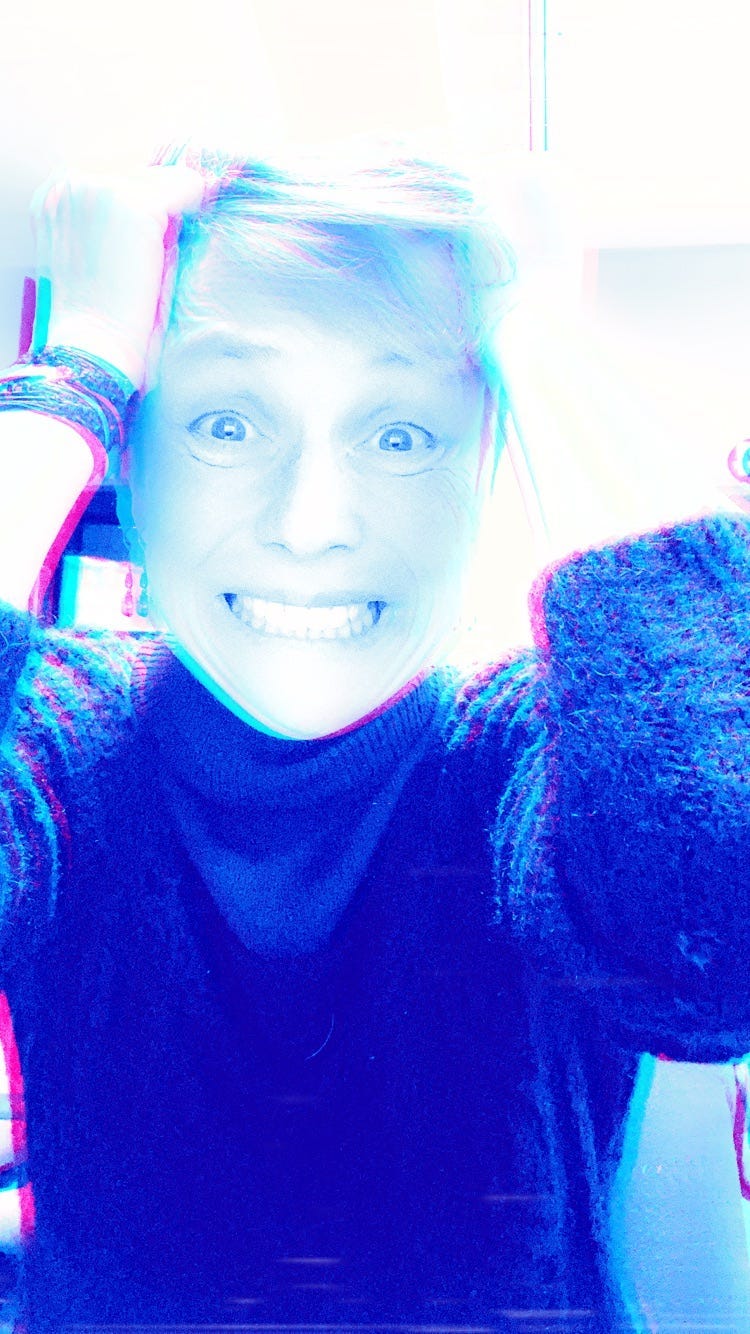 When I (Rebecca Wilde) read this today I actually shouted Yes! lol....ask anyone who knows me, a dirty kitchen makes me edgy.

And while few people like doing the dishes, it turns out dirty plates and bowls are causing more people than just me problems for an entirely different reason.

- 51% of moms say knowing they have dirty dishes to deal with prevents them from enjoying a meal.
- Two-thirds say they are unable to sleep if their kitchen isn’t clean.

- 80% actually feel less stress if they clean their dishes right away.

But let’s face it, not many folks aren't really cleaning their dishes immediately.

In fact, 69% of people say their sink usually has dirty dishes in it.

- 72% say their kitchens have become messier since last March when lockdowns began.

- The average sink has about five dirty dishes in it at on time.

- And it’s not just messy kitchens folks are having a hard time dealing with.

- 61% of moms say with all they’ve had to do over the past six months, household chores have taken a backseat.

- 35% say they avoid chores because they are too time consuming.

- 69% of moms just don’t have the time to get their chores done.

- 69% say they feel guilty spending their time in the kitchen instead of with their kids. Too bad we can't all just afford to have someone pop by the house once a day just to clean the kitchen!:)