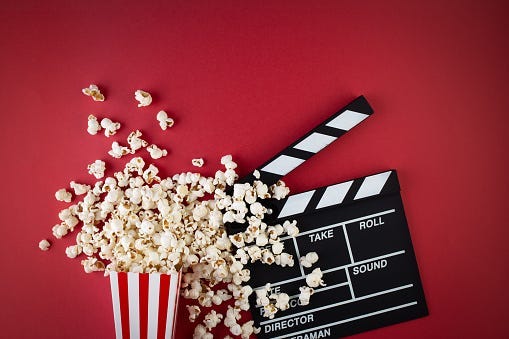 Wicker is Tom and Wilde is Jerry......LOL  We love these two!

“Tom & Jerry” are heading to the silver screen and we’ve got a first look.

Warner Bros. Pictures unveiled the first trailer (see below) for the upcoming "Tom & Jerry" live-action movie, which is scheduled to hit theaters next year. The famous cat and mouse duo will be in their animated form like in the original TV show, but appear alongside live actors and a real-world set.

The two are taking their antics to New York City, where actress Chloe Grace Moretz stars as an event planner hired by a hotel to organize a wedding, but she's also expected to remove Jerry from his residence within the building's walls.

The famed rivalry returns when Tom is enlisted to help remove Jerry from the premises before the wedding. The upcoming movie also stars Ken Jeong, Michael Pena and Colin Jost. It hits theaters next year.