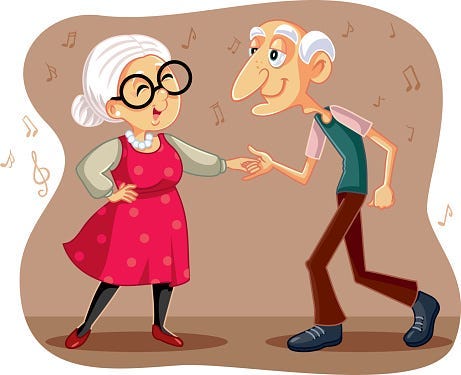 Wicker and Wilde wish you the best if you are getting married!  And while there are a lot of things that go into making a marriage a happy one, a new study suggests it may just boil down to what song you danced to at your wedding.

The survey finds that couples whose first dance was to Elton John’s “Can You Feel The Love Tonight” are the most likely to describe themselves as happy.  77% of couple who danced to Elton’s tune say they are happy.

Other first dance songs that produced happy couples include:

On the flipside, couples whose first dance was to One Direction’s “Little Things” are the most likely to say they are unhappy, separated or divorced. Overall, 75% of those who danced to the 1D tune described themselves that way.