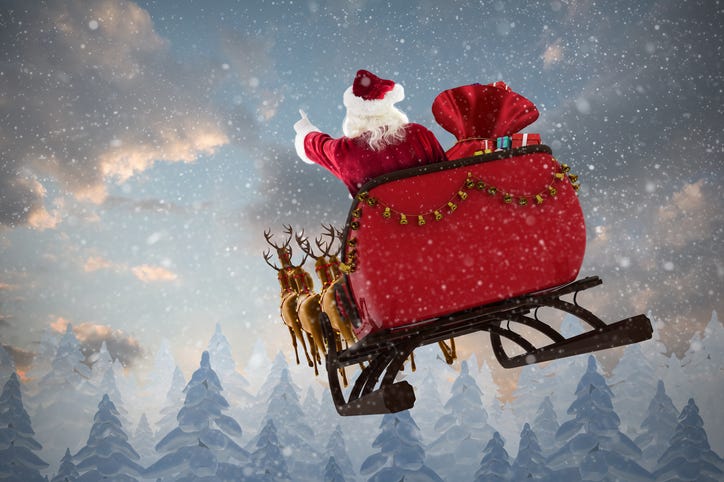 Most have experienced a big, wacky and wild year. 2020 is unique in history, but one thing remains constant:

Santa Claus is coming to town.

And he's bringing gifts for good boys and girls around the world. TRACK SANTA HERE in real time as he makes his way across continents, countries and neighborhoods.

He started his trek early in Tasmania, but if history is any indication he'll figure out a way to make it across the world with millions of presents magically balanced on his sleigh, laughing all the way. 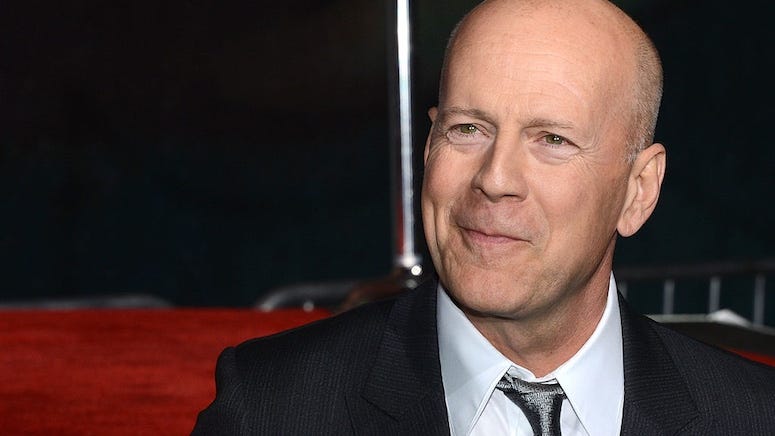 How does NORAD manage to track the Jolly Elf? With years and years of experience, planning and expertise. The Santa Tracker began at the height of World War II to ease fears and create some normalcy when President Dwight Eisenhower ordered a press release offering “Christmas Guidance” to war correspondents across the globe.

Eisenhower reassured an anxious public that Santa had been spotted at the North Pole, and delivered his coordinates. That announcement evolved over the years until 1955 when Col. Harry Shoup sent out a press release claiming that CONAD was literally tracking Santa's progress across the globe.

A tradition was born

"Long after the Cold War ended, CONAD was transformed to the North American Aerospace Defense Command (NORAD), and the tradition continued with millions of children worldwide tuning in every year to track their beloved and mythical jolly Saint Nick," NORAD explained.