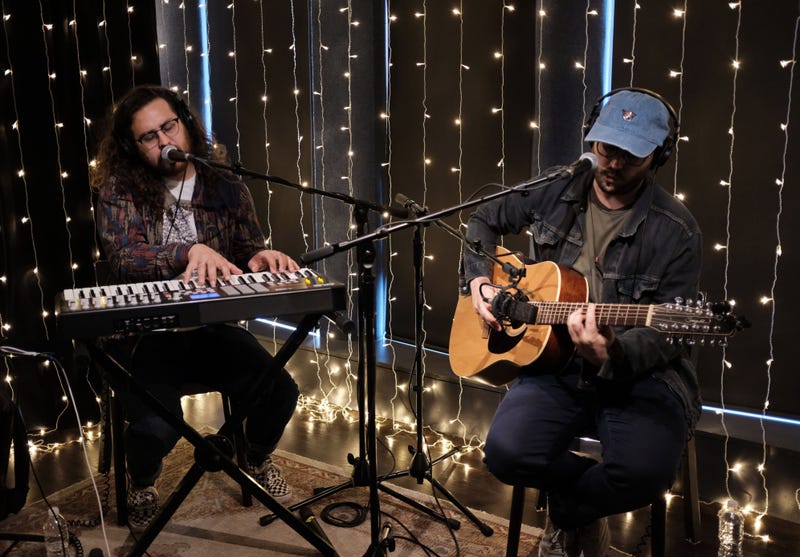 MusicTown Detroit is proud to present a brand new music series, recorded at our studios right in heart of downtown Detroit.

The District Sessions will feature both local and national artists performing unique versions of their songs in an intimate studio setting.

Launching on Tuesday, February 18, the first episode will center on local guitarist Trey Priest and his band, with new episodes being released every other week.