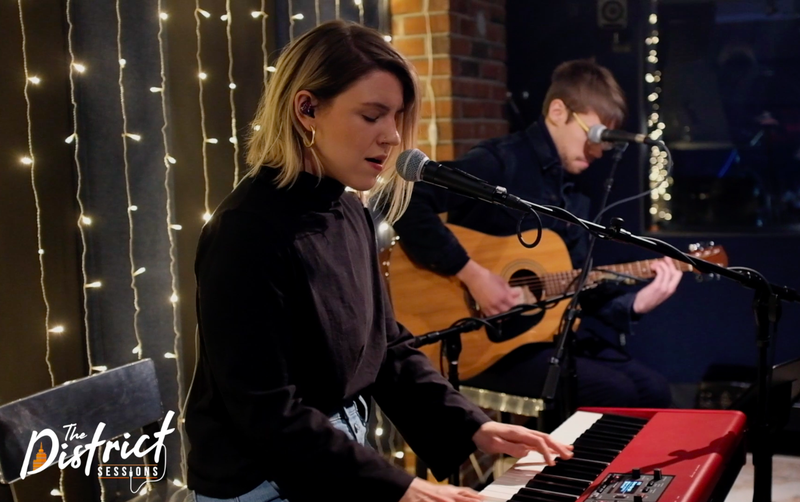 Kylee Phillips is a singer/songwriter from metro Detroit with serious talent.

Originally hailing from the Plymouth/Canton area, Phillips started playing piano at the age of 6, and has been involved with music ever since.

From early days gigging at the Plymouth Coffee Bean to performing at the Village Theatre, to becoming a headlining act in her own right, Kylee Phillips has experienced multiple roles within the industry.

Kylee was one of the first local artists to record her episodes of The District Sessions, and her performances continue to blow us away.

See her stunning versions of her original songs "Out There Somewhere" and "Song For Sam."

Find Kylee Phillips' music, including her newly released single "Out There Somewhere," on her website, and stream on Spotify and Apple Music.