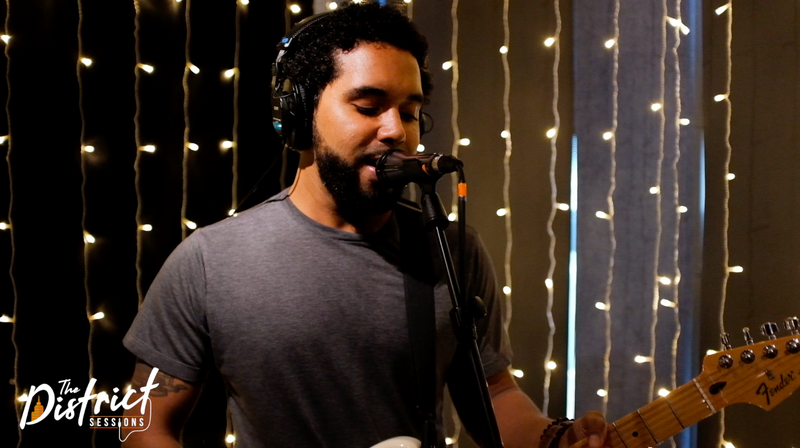 Trey Priest is a multi-talented musician who makes art in his own way.

The guitarist performs live around Detroit in a variety of ways - solo, with his fellow musicians from the artist collective D. Cipher, and with the band, ONEFREQ.

Trey's episodes of The District Sessions draw on influences from rock, blues, funk and beyond, as he and his band perform original songs in the MusicTown Detroit studios, including "Baby So Fine" and "Like Your Phone."

Producer/Audio Engineer: Ryan AndersonProducer/Videographer: Annie Scaramuzzino
The District Sessions is a brand new music series, recorded at the MusicTown Detroit studios right in heart of downtown Detroit. The series will feature both local and national artists performing unique versions of their songs in an intimate studio setting. New episodes will be released every other Tuesday at 11am on MusicTown Detroit's Facebook, Instagram, YouTube and website.