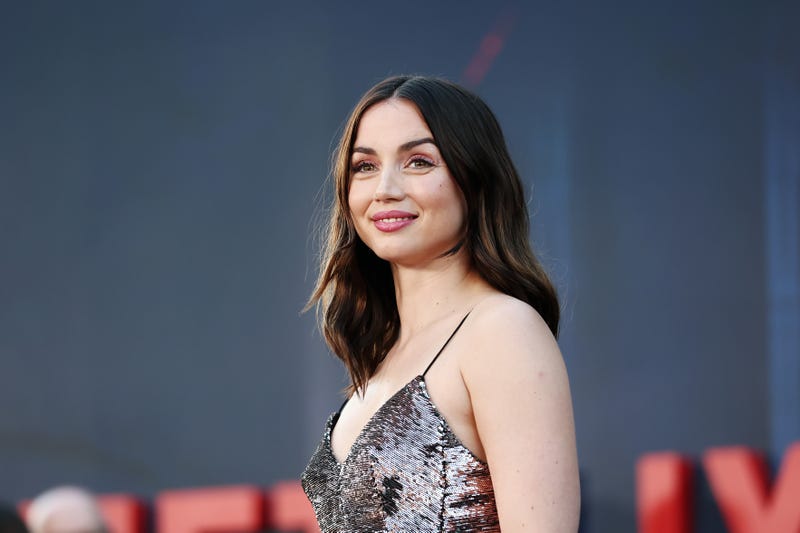 Speaking with The Sun, the “No Time to Die” actress said, “There’s no need for a female Bond. There shouldn’t be any need to steal someone else’s character, you know, to take over. This is a novel, and it leads into this James Bond world and this fantasy of that universe where he’s at.”

However, Armas hopes female roles in future movies within the universe will become larger. “What I would like is that the female roles in the Bond films, even though Bond will continue to be a man, are brought to life in a different way,” she said, adding hopefully, “That they’re given a more substantial part and recognition. That’s what I think is more interesting than flipping things.” 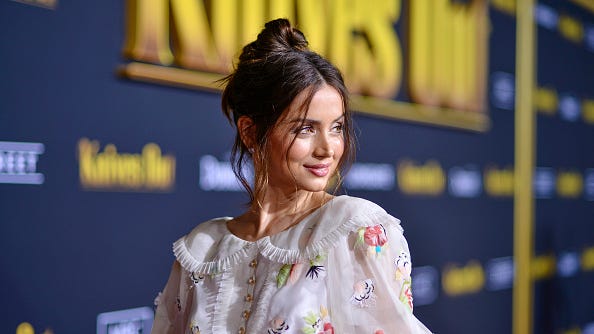 Barbara Broccoli, producer of the “Bond” films, has said recently there is no rush in the casting process of finding a new 007. “Nobody’s in the running,” she told Deadline.

She did add that while there is no script, the next film will be a reboot of the franchise, just as they did when Daniel Craig began his run as the secret agent in 2006’s “Casino Royale.” 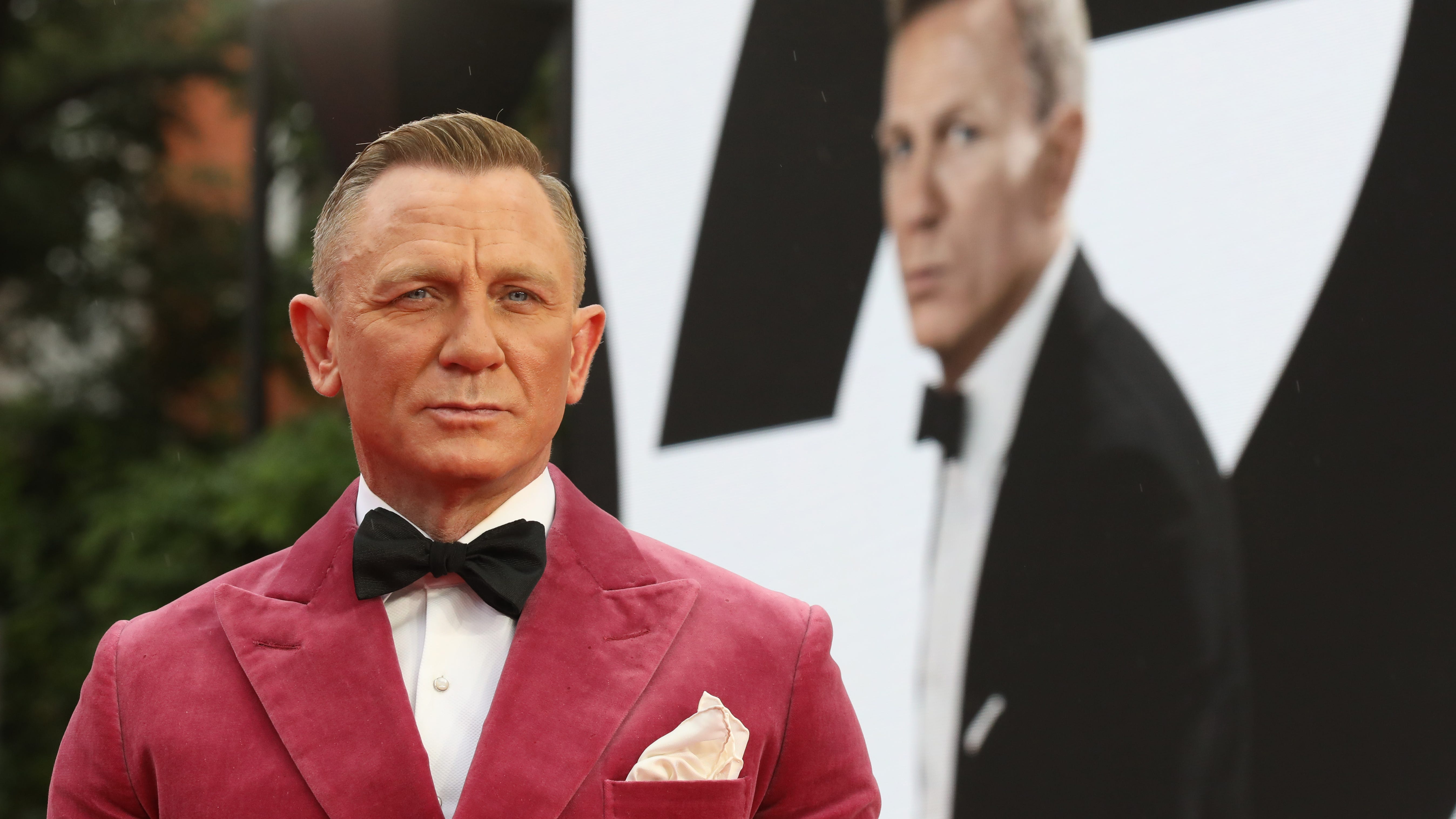 Armas can next be seen in the Netflix thriller “The Gray Man” and will be portraying Marilyn Monroe in the streaming giant’s “Blonde” later this year.