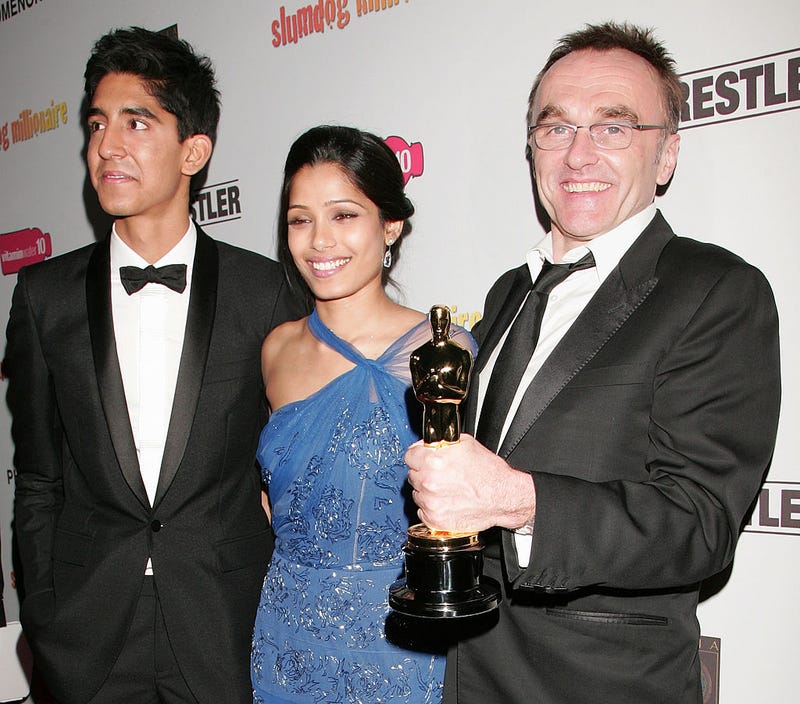 Everybody loves a feel-good, rags-to-riches story.

With the Mega Millions Jackpot now at over $1 billion, what better time to take a look at some of the best examples of movies that play to this theme?

Who knows? Maybe in five years time we'll be adding a movie about your story to the list should you win this week. 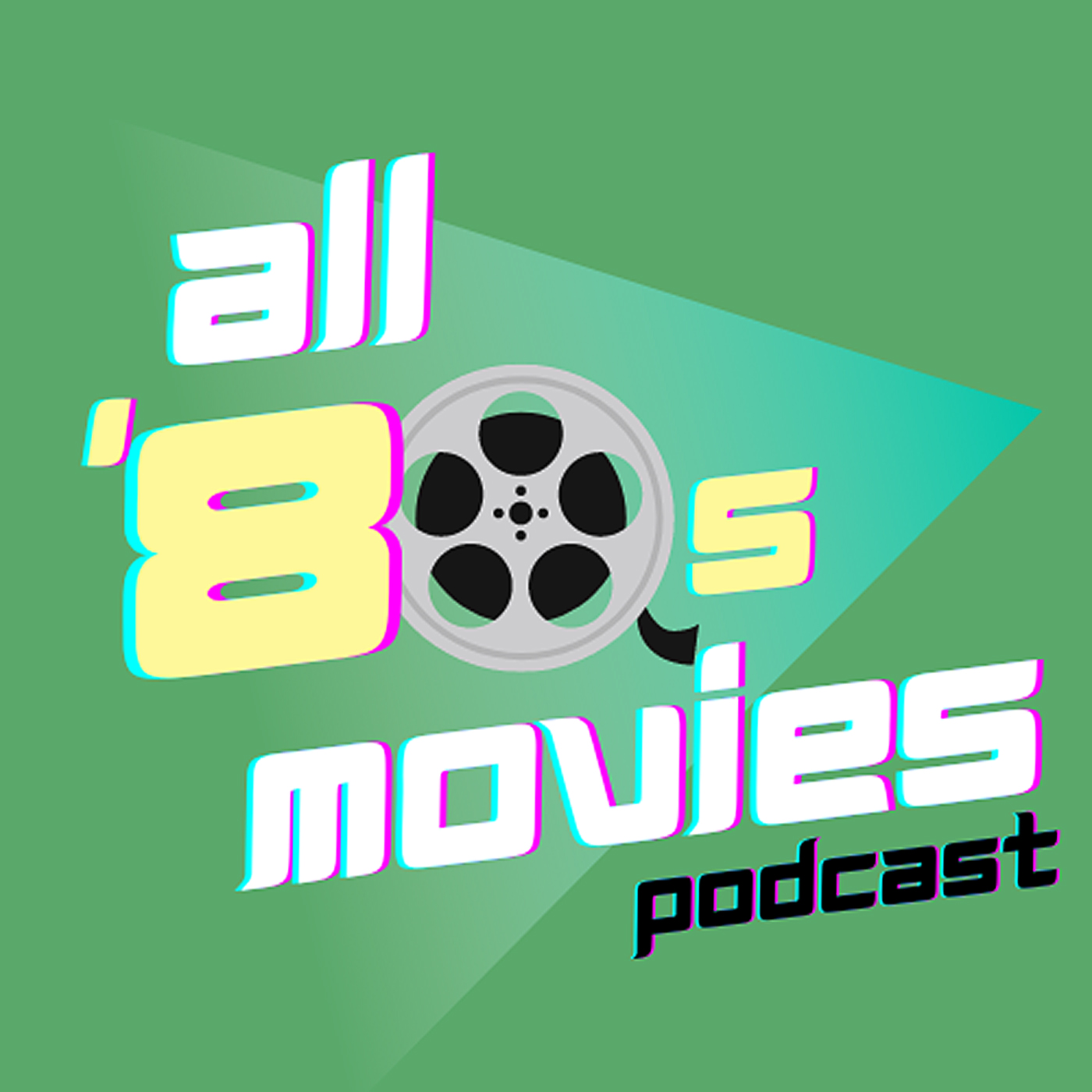 For this list we have compiled a mixture of movies that not only represent some of the best within this week's theme, but also ones that speak to people of different age groups, and with different interests in terms of movie styles.

The Pursuit of Happyness, 2006

Regarded as one of Will Smith's best-ever performances, The Pursuit of Happyness is based on the true story of Chris Gardner who went from being homeless to becoming a stockbroker, and eventually the owner of his own firm.

This alternately sad and uplifting movie will pull on your heartstrings from start to finish, thanks in no small part to the performances of Smith and his son Jaden.

"Smith wins our hearts without losing his dignity," wrote Rolling Stone critic Peter Travers, "as Chris suits up for success by day and fights off despair by night. The role needs gravity, smarts, charm, humor, and a soul that’s not synthetic. Smith brings it. He’s the real deal."

The Pursuit of Happyness can be streamed via subscription on Netflix, just make sure to bring the tissues.

A truly remarkable piece of work by director Danny Boyle, Slumdog Millionaire won eight Oscars and was nominated for a further two back in 2009.

The film depicts the often distressing life of an 18-year-old from the slums of Mumbai, India, after he is accused of cheating on the TV game show "Who Wants To Be A Millionaire?" after surprising everyone with his knowledge.

A remarkable technological achievement given its pioneering use of digital cameras on the ground in tight locations, Slumdog Millionaire is as impressive for its cinematography as it is for its performances and story.

"Slumdog’s win in the Cinematography category was seen as a big win for digital filmmaking, as large portions of the film were shot digitally," Jack Picone wrote for the New York Film Academy. "However, a lot of the movie was shot traditionally, in 35mm. Part of the reason the film mixed formats was Danny Boyle’s eccentric style. He is a visually inventive director who likes to push against the boundaries of traditional filmmaking."

Slumdog Millionaire can be streamed via subscription on Hulu. 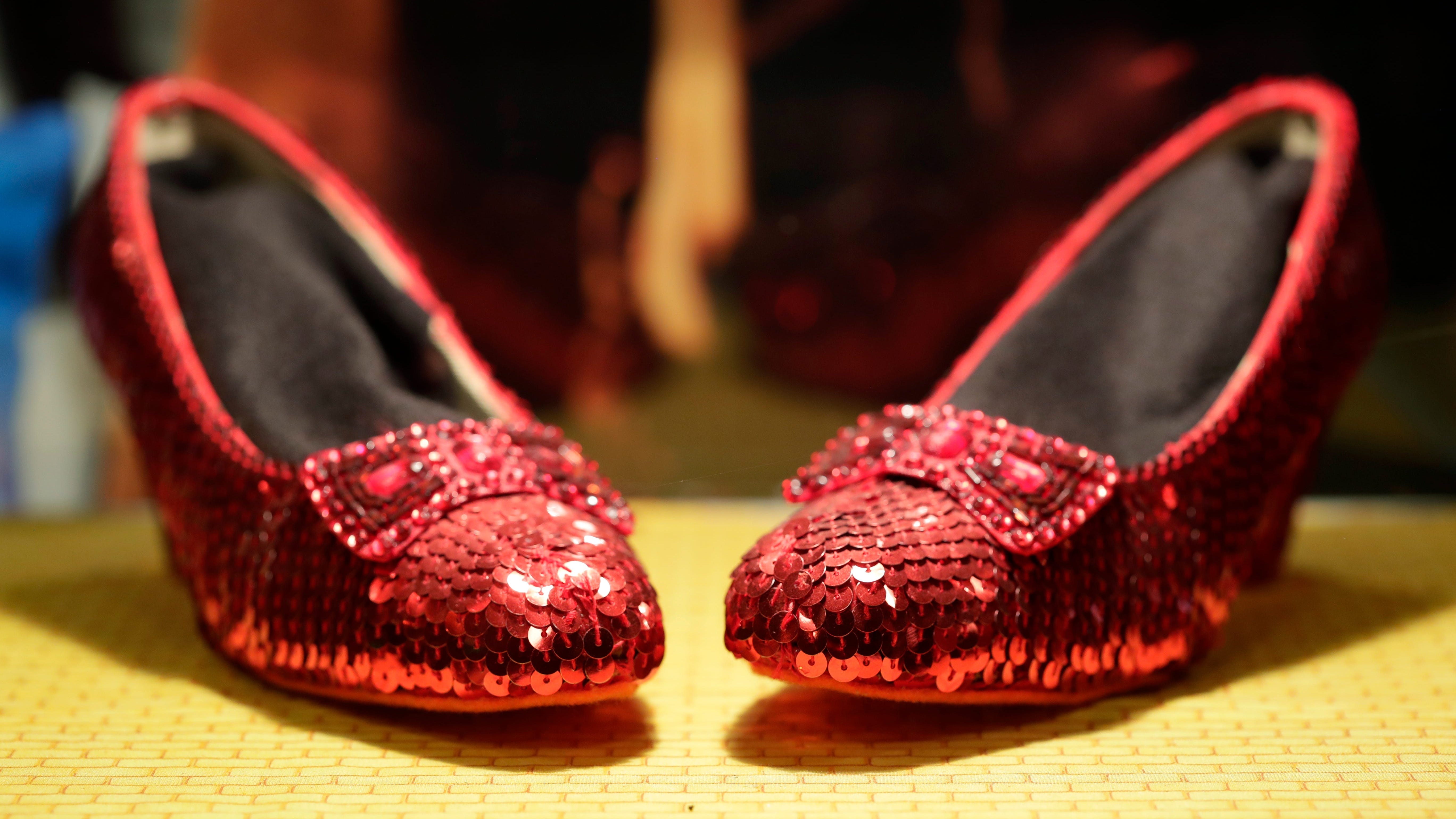 Does Rocky even need explaining? It's an all-time classic with an infinitely recognizable soundtrack and the performance that launched Sylvester Stallone's career.

Rocky, a low-level boxer in Philadelphia, is given the opportunity to fight heavyweight world champion Apollo Creed in a matchup that could forever change this underdog's life.

"A description of it would sound like a cliche from beginning to end," legendary critic Roger Ebert wrote. "But 'Rocky' isn't about a story, it's about a hero. And it's inhabited with supreme confidence by a star."

Rocky can be watched via subscription on Fubo TV.

Eddie Murphy and Dan Aykroyd star in this hit, directed by comedy legend John Landis, that remains a must-watch (although it's worth noting that this movie isn't without its issues when it comes to 21st-century sensibilities).

Aykroyd's well-off Louis Winthorpe III's life is turned upside down after being framed for a crime by his colleagues. In his place, the morally bankrupt executives hire Murphy's Billy Ray Valentine, a hustler, after betting that he could run their company in Winthorpe's place.

"It's a big, lavishly staged farce that aims to please even those who favor sophisticated screwball comedy, a genre to which it is greatly indebted," Janet Maslin wrote in the New York Times.

Trading Places can be streamed via subscription on Amazon Prime Video. 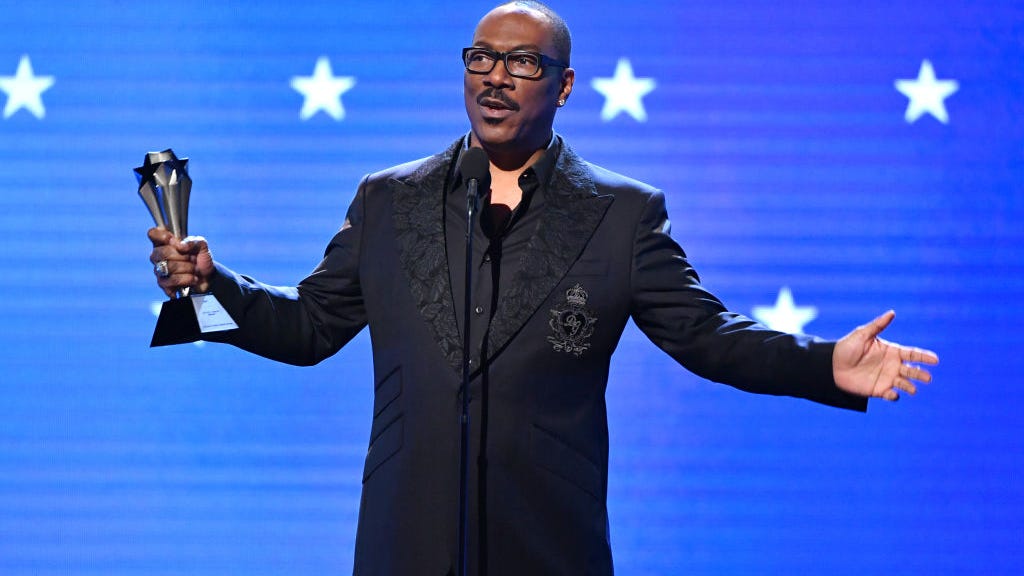 Is there a more prototypical rags-to-riches story than that of Cinderella?

This 72-year-old animated classic is based on a story that in one variation or another first came to light as far back as 500 BC, if not earlier. However, the tale as we know it has its roots in the comparatively modern 1600s.

The lone daughter of a widowed merchant, Cinderella is shunned and abused by her two step-sisters after her father passes away. When invitations are passed out for the impending royal ball, at which the prince will be attending, Cinderella is told by her less-than-lovable family that she cannot attend, with the sisters intent on winning the prince's heart.

A fairy godmother, a magical horse and carriage, and a glass slipper incident all follow, leading the prince to find his one true love by finding the owner of this missing footwear.

Cinderella, as is the case with many Disney animations of the era, is a movie every generation can and should enjoy. This can be done via subscription on Disney+.