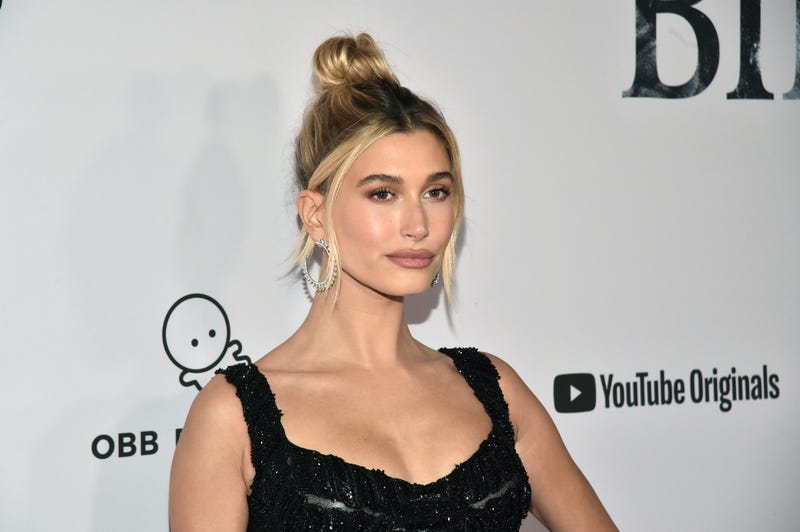 Hailey Bieber busted out a bold color to kick off the fall season.

The supermodel and wife of Justin got into the celebratory spirit this past weekend posting a carousel of images as she donned a loud red/pink midi dress.

To accent the item she had a deep black manicure and dark plum lipstick on and simply titled the post, “Oct 1” with a foliage emoji. According to InStyle the dress was Vivienne Westwood. In one of the images Bieber posed in front of a blue and green circle backdrop against a black wall, really making the dress pop.

The dress showed off big ruffles and a deep-V neckline, and ran down to the calf. She capped it off with diamond earrings and a pair of tan heels.

People in the comments were loving the fall look. Words like “stunning,” “to die for,” and of course numerous heart eye emojis. Even famous pal Kylie Jenner had to weigh in, saying, “GORGGGG” with a radiating heart emoji.

Bieber had just been in the news after going on the “Call Her Daddy” podcast and discussed the rumors that she started dating her now-husband when he was in a relationship with Selena Gomez. 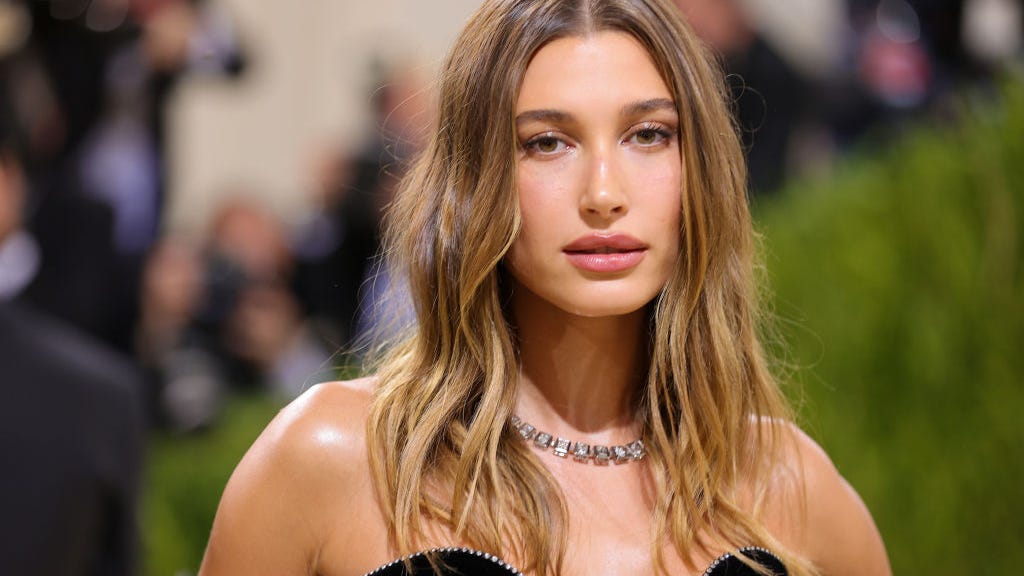 “It’s not my character to mess with someone’s relationship. I would never do that. I was raised better than that. I’m not interested in doing that and never was,” she said.

She attempted to put the issue to rest, saying, “I can say, period, point blank, I was never with him when he was in a relationship with anybody. That’s the end of it."