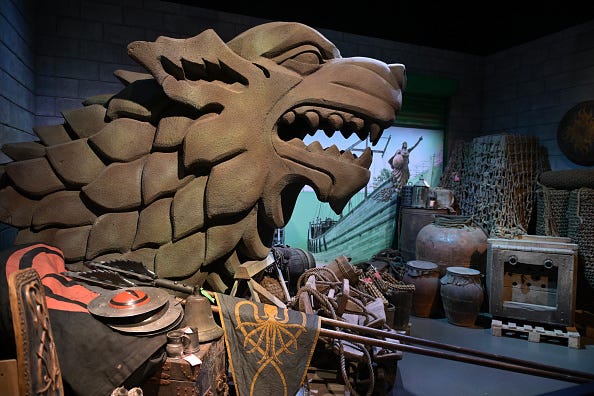 Those three words set the tone for the first full trailer for HBO’s “Game of Thrones” prequel series “House of the Dragon.” A teaser dropped in May, but this new nearly three-minute trailer reveals more plot and character details. 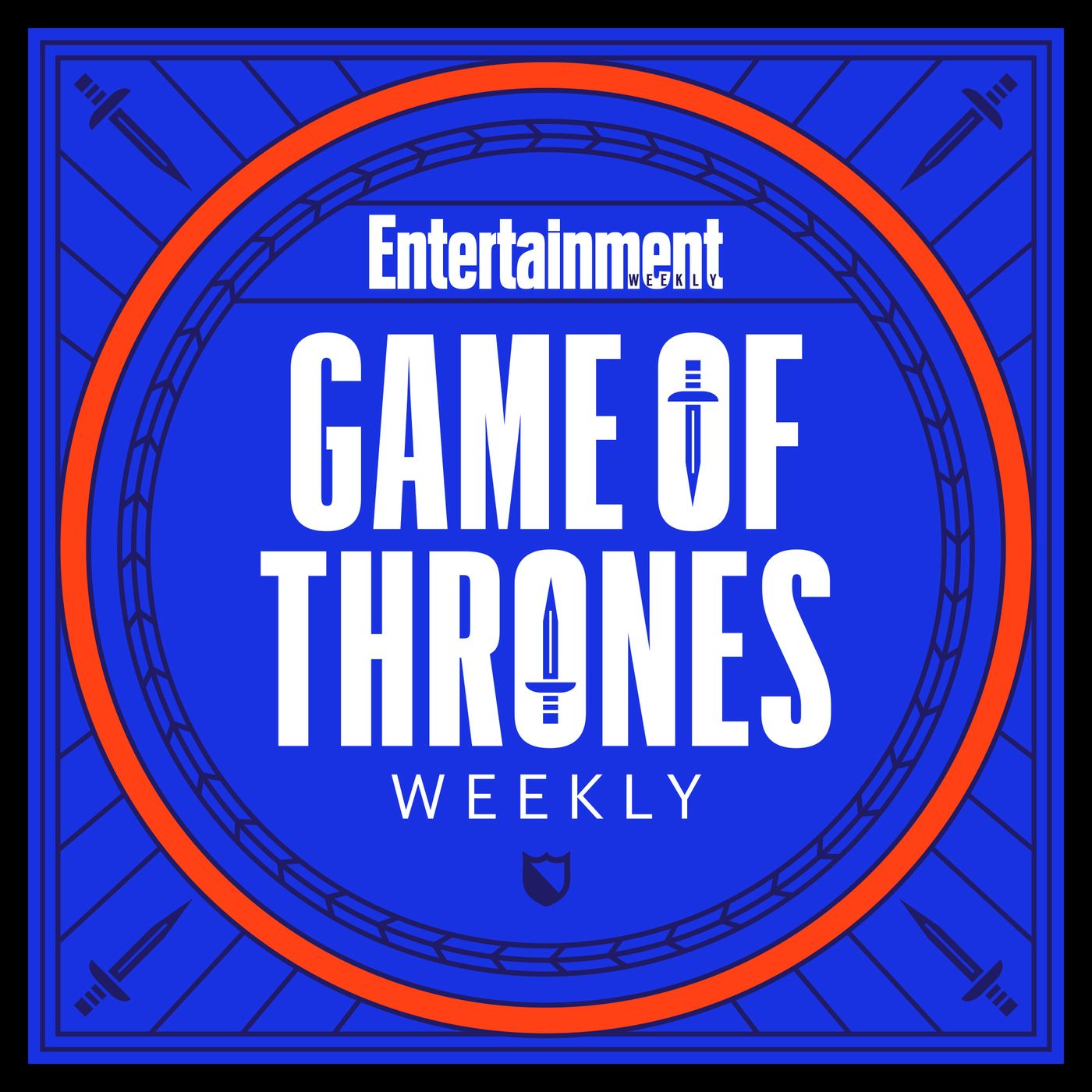 Set 200 years before the events of the original “Game of Thrones,” the new series centers on the rule of House Targaryen (Daenerys’ ancestors) over Westeros.

In the fiery clip, King Viserys Targaryen (Paddy Considine) is conflicted on who should be his heir to the Iron Throne.

"The dream… it was clearer than a memory," he says. "And I heard the sound of thundering hooves, splintering shields and ringing swords, and I placed my heir upon the Iron Throne. And all the dragons roared as one."

Viserys’ dilemma is whether his blonde successor should be his brother Prince Daemon Targaryen (Matt Smith) or his actual first born, Princess Rhaenyra Targaryen (Emma D’Arcy).

Unfortunately, misogyny is alive and well in seven kingdoms.

"No queen has ever sat on the Iron Throne," an aide reminds Viserys. "The king has an heir — Daemon Targaryan." The king responds: "I will not be made to choose between my brother and my daughter." 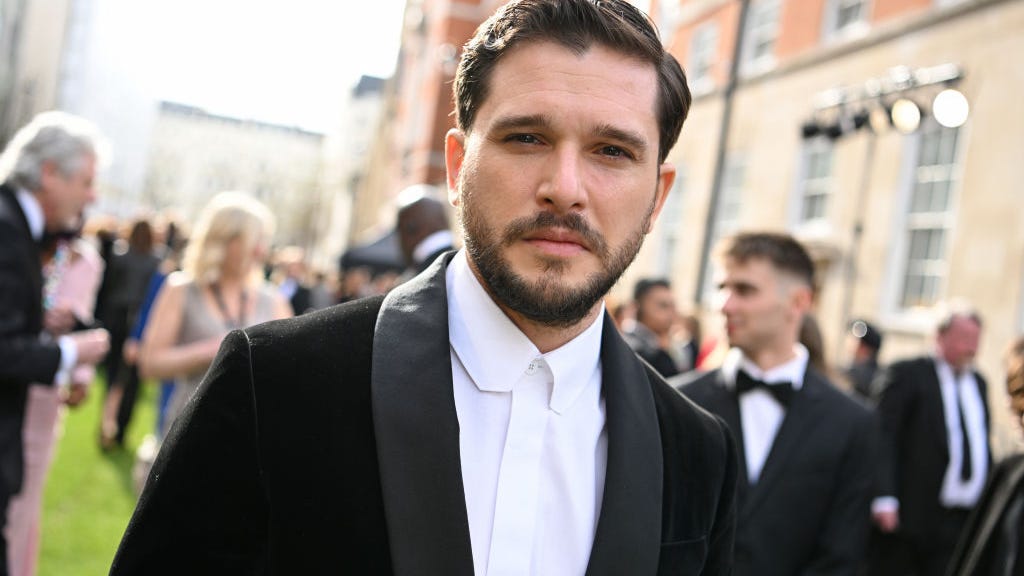 As expected, the succession won’t go down without family betrayal, fiery battles, sword fights, soaring dragons, and a bevy of blonde wigs throughout the show’s 10-episode first season.

“House of the Dragon” is based on George R.R. Martin’s book “Fire & Blood'' and arrives three years after “Game of Thrones'' ended its eight-season run in 2019.