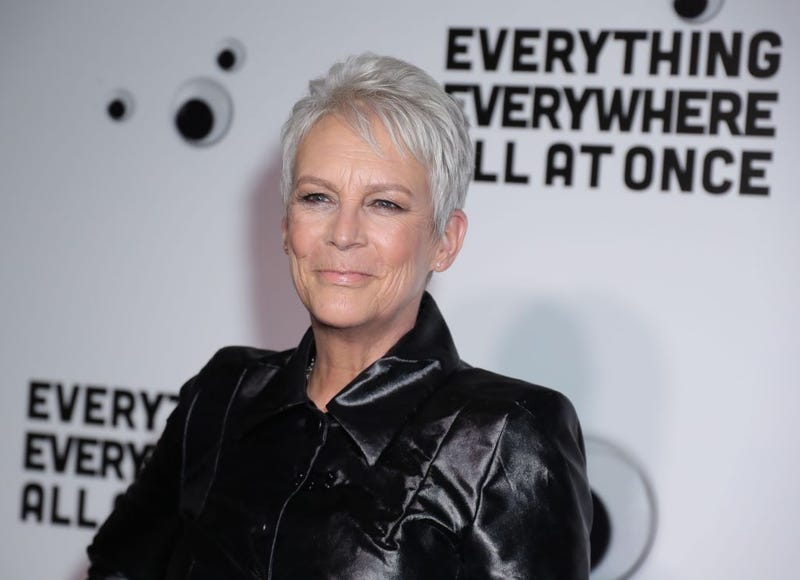 Jamie Lee Curtis believes her age is holding her back from joining the Marvel Cinematic Universe.

Earlier this year, the 63-year-old actress showed off her action skills in the breakout multiverse film “Everything Everywhere All at Once.”

After testing the superhero waters in the cult hit, Curtis is down to kick butt alongside Thor, Doctor Strange or any other characters in the MCU, but thinks the chances are highly unlikely.

“Honestly, I can’t imagine that they will ever come calling because I kicked up some dust,” Curtis said of Marvel to People. “But I’m a collaborating artist. I work with a lot of people on a lot of different things, and if the role was interesting and if I could bring what I do to it, of course I would [work with Marvel]. What am I going to do, say no? Of course!”

The Hollywood veteran further surmised that her age (she turns 64 in November) and gender are what’s stopping her from donning a cape in the next Marvel blockbuster.

“But, I would find it hard to imagine that Marvel’s going to figure out something to do with a 64-year-old woman,” Curtis continued. “I’m afraid if I do a Marvel movie, they’re going to stick dots all over me and make me act by myself in a warehouse somewhere. ‘Everything Everywhere All at Once’ was the absolutely most unexpected, delightful experience maybe of my career, just because the expectations were so low and I was so free in the work and just had a blast making it. And there was no green screen!”

Despite her thoughts, Curtis is still a fan of the movie studio. "I have nothing against Marvel as an entity. I've seen a lot of Marvel movies," she said.

While Marvel has not commented on Curtis’ statements, fans of the beloved star will soon be able to see her exact revenge on another supervillain.

In what is being billed as their final confrontation, Curtis will once again inhabit the role of Laurie Strode to take on the iconic serial killer Michael Myers in “Halloween Ends.” 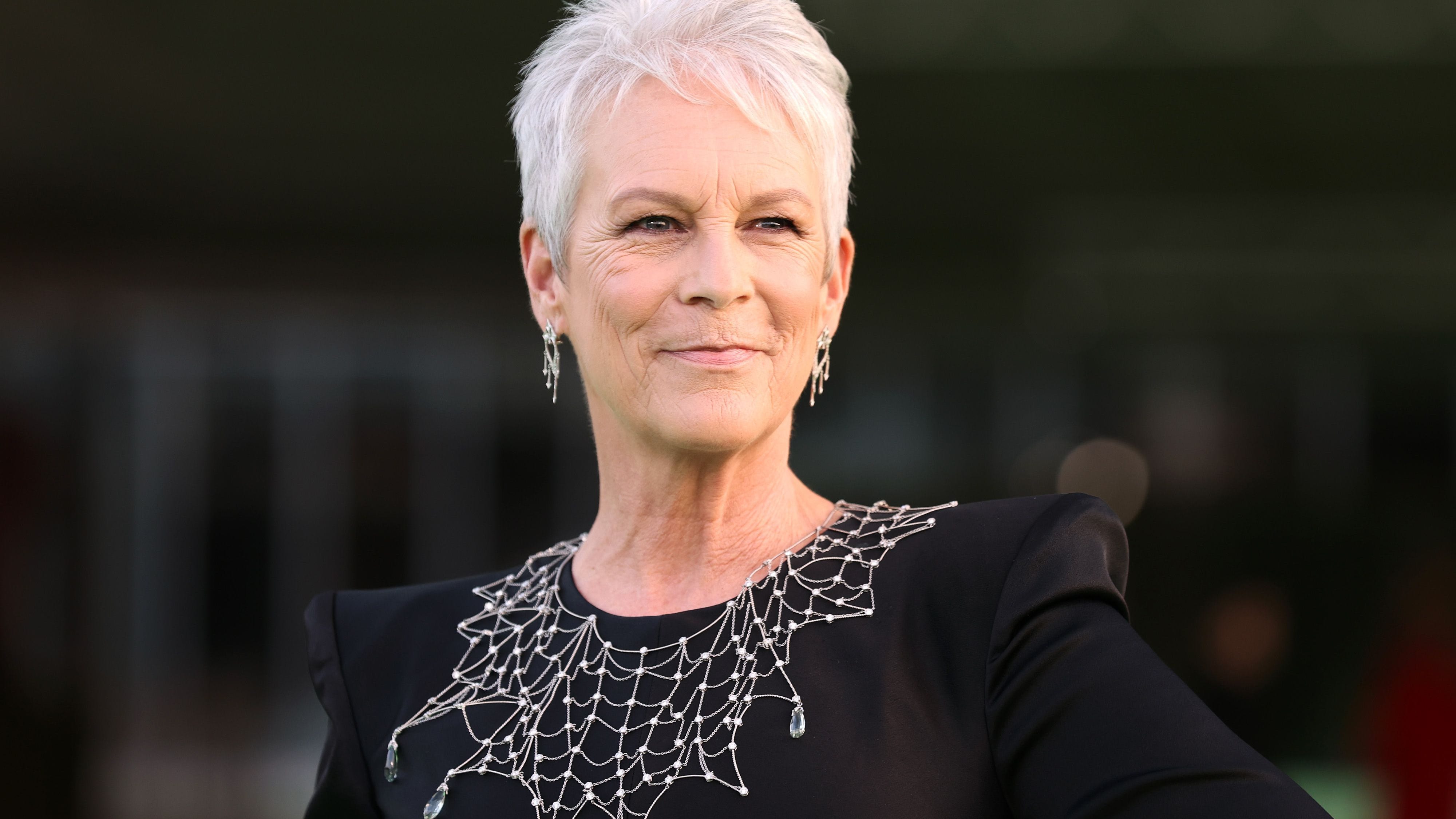 Fans can watch Curtis and all of her heroic fabulousness when “Halloween Ends” hits theaters on October 14.