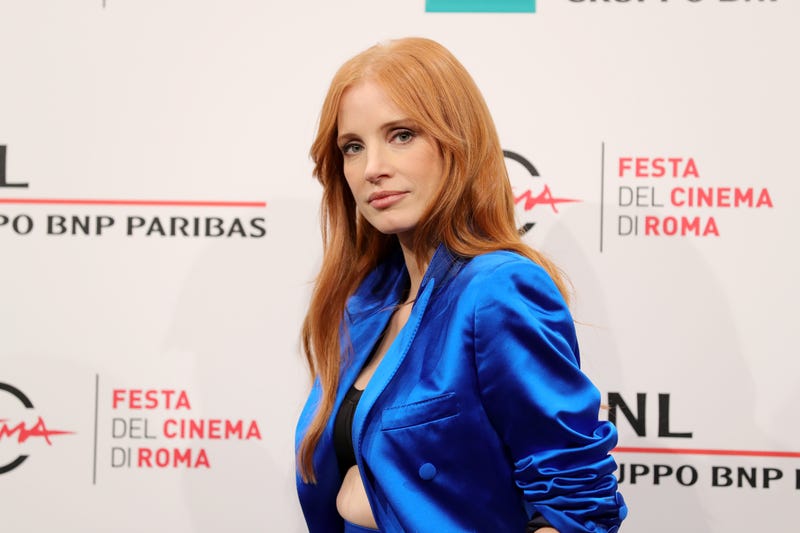 Things are all but well in the first trailer for “The Good Nurse.”

In this dramatized film of a wild true-crime story Jessica Chastain stars as nurse Amy Loughren and Eddie Redmayne her nightshift “partner” in the same hospital. After a string of mysterious patient deaths Chastain’s Loughren tries to uncover the truth, with Redmayne’s Charles Cullen at the center. 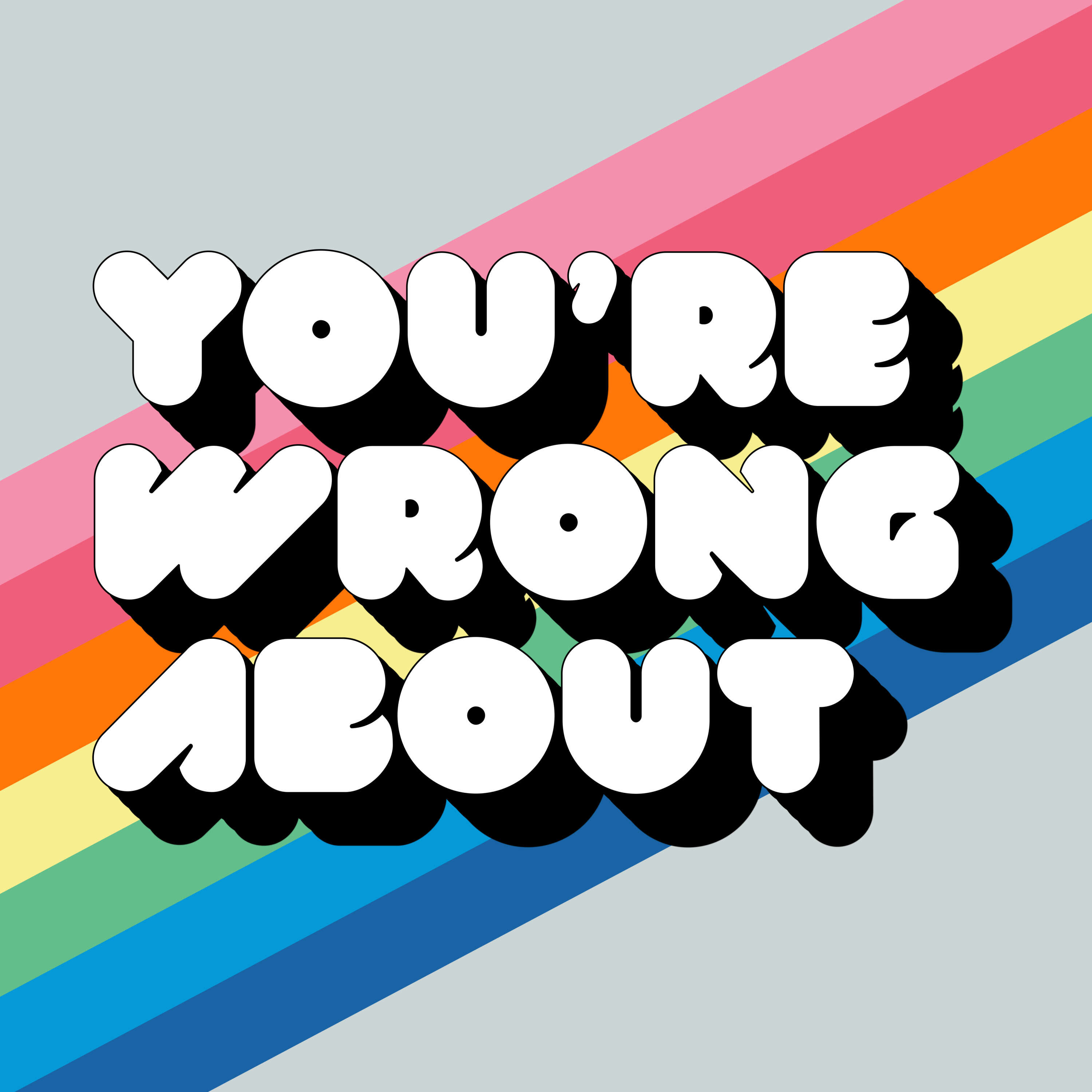 The movie is based on real events with Chastain portraying the nurse that saved countless lives by stopping the serial killer in her midst.

The movie is based on the book “The Good Nurse: A True Story of Medicine, Madness, and Murder” written by Charles Graeber.

Speaking to EW, Chastain said she was honored to portray Amy Loughren as “she’s a real-life superhero.”

Redmayne said upon reading the script he found Charles Cullen fascinating in a dark way, but it was Loughren and her actions that compelled him to sign on. “This heroic nurse was able to do things that the police and the hospital system weren’t able to accomplish,” he noted.

The movie is directed by Danish filmmaker Tobias Lindholm. The cast is rounded out by Nnamdi Asomugha, Noah Emmerich, and Kim Dickens. 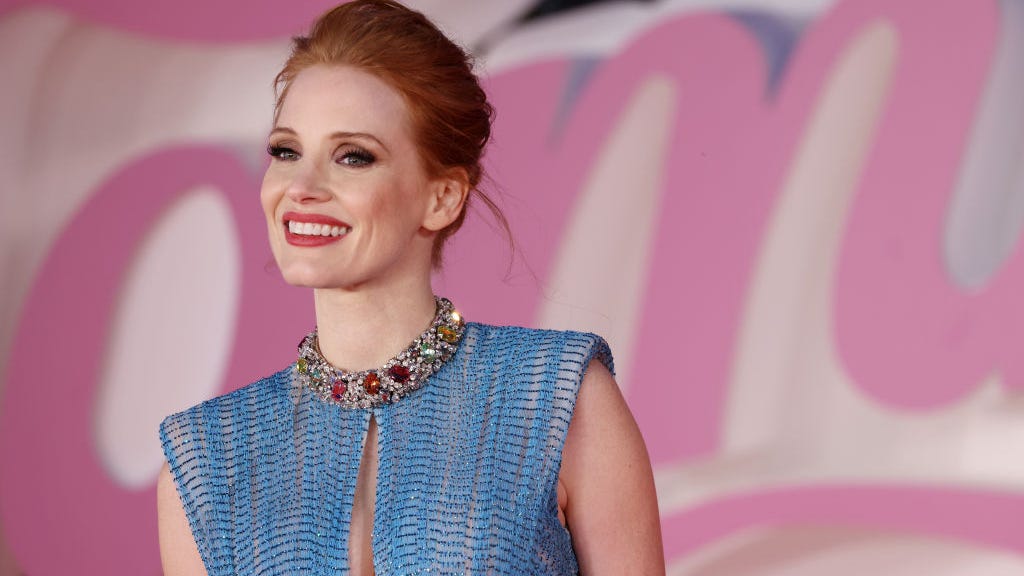 Jessica Chastain reveals scary stunt accident in her new film: 'There was a crack'

“The Good Nurse” will arrive in select theaters October 19 and on Netflix October 26.