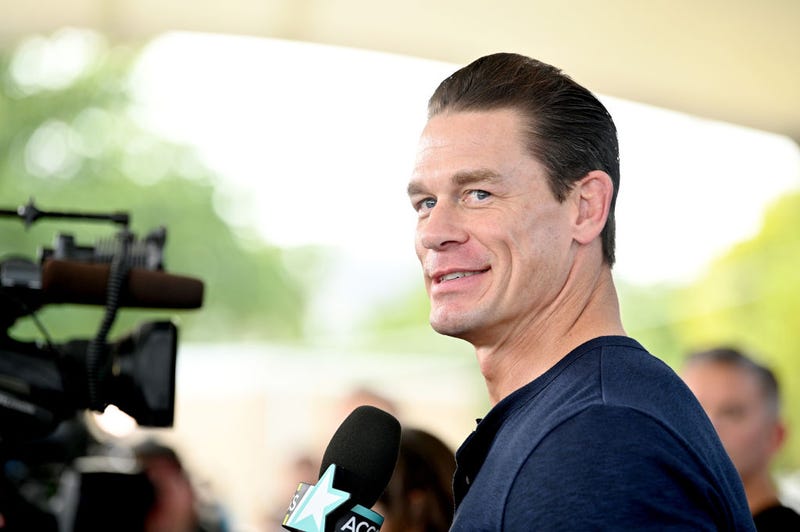 Wrestling legend and movie star John Cena is more than just a meme, as he is now the world record holder for granting wishes for the Make-A-Wish Foundation.

Cena has now granted 650 wishes for children with critical illnesses, according to a press release from Guinness World Records. 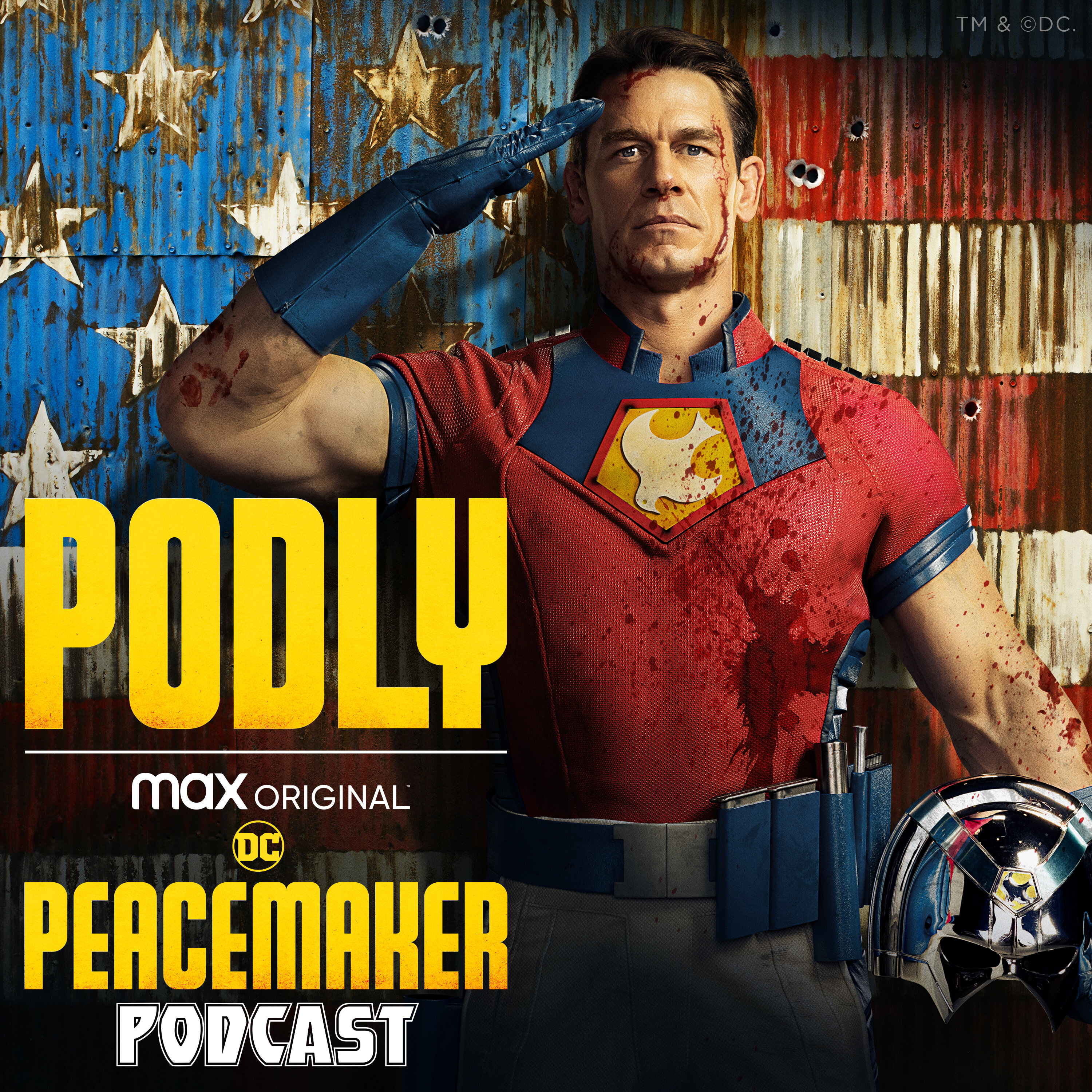 The wrestler, who also holds 13 WWE championships, granted his first wish in 2002 and has had a longstanding relationship with the non-profit ever since.

Cena, who has also had a successful career in acting, starring in HBO’s “Peacemaker,” first joined professional wrestling in 1999. During his tenure as a wrestler, he has become one of the most successful in the sport. 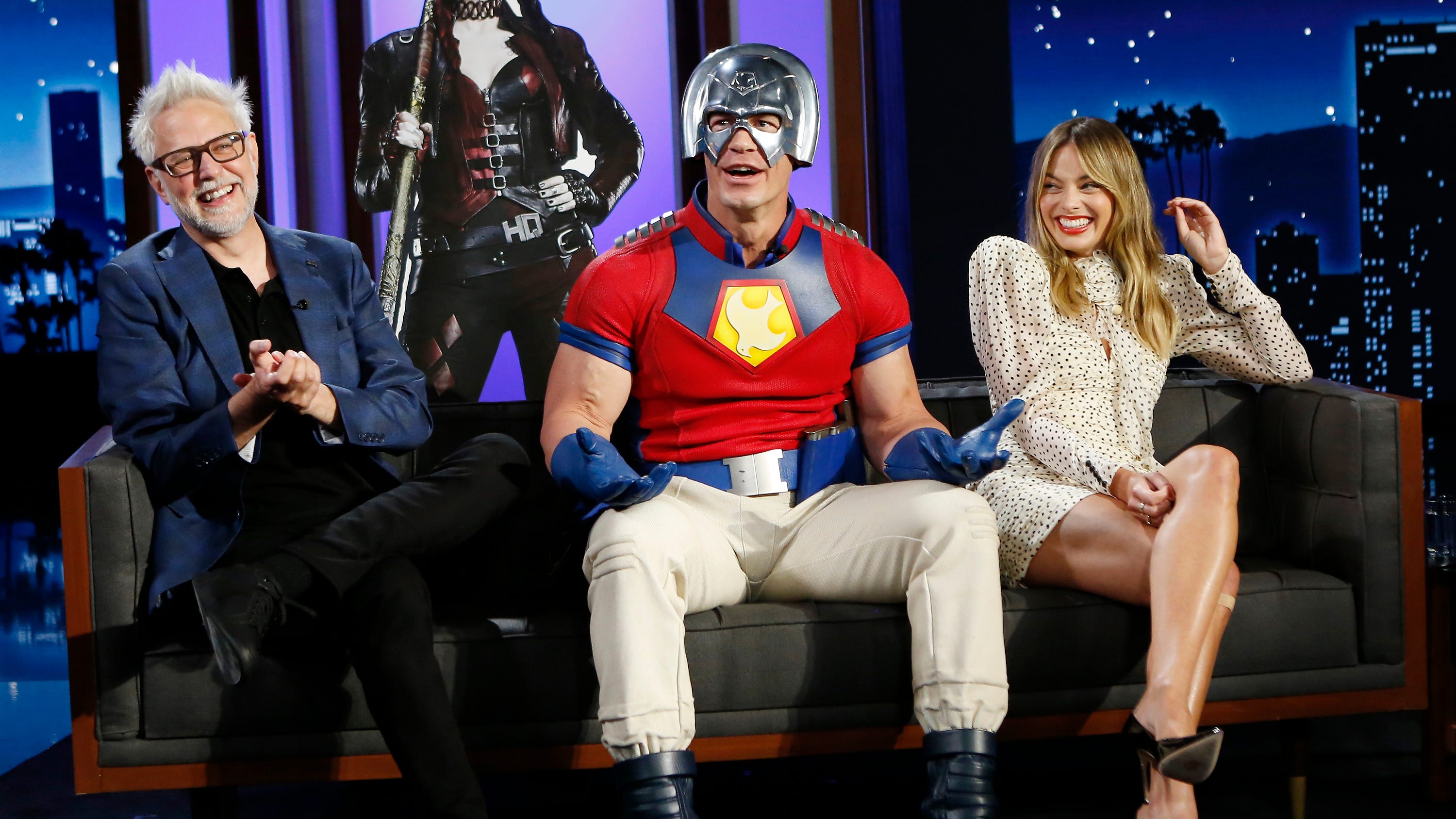 In 2012, Cena was a part of the Make-A-Wish Foundation’s 1,000th wish, according to the release. Cena also holds the title of being the most often requested celebrity to meet.