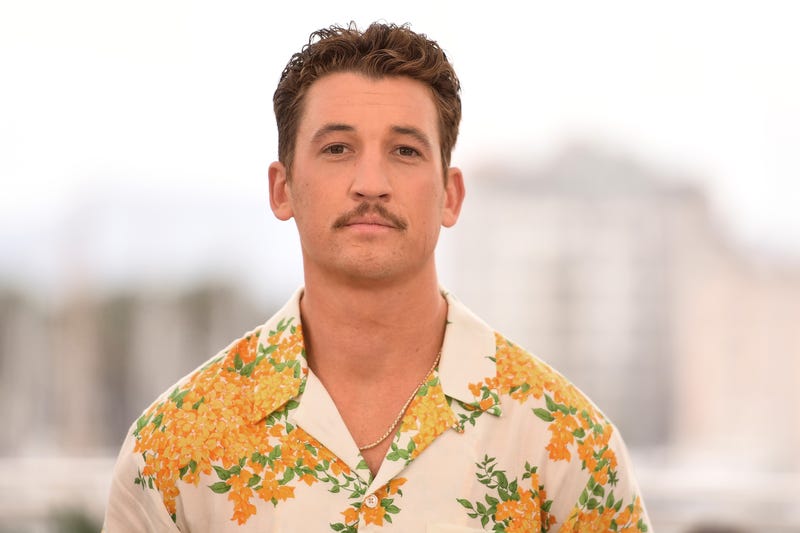 We know the “Top Gun: Maverick” star can act, but it seems he at one point he might have had a fastball too.

Actor Miles Teller recently spoke with People about his passion and past with baseball and how his career could have taken a whole different turn.

“I played [baseball] in high school, but I was pretty small,” Teller said. “I didn’t hit my growth spurt till senior year, and then after high school.”

Then it was time to move on Teller said, “So I say I went D1 acting instead, because I went to [NYU’s Tisch School of the Arts]." 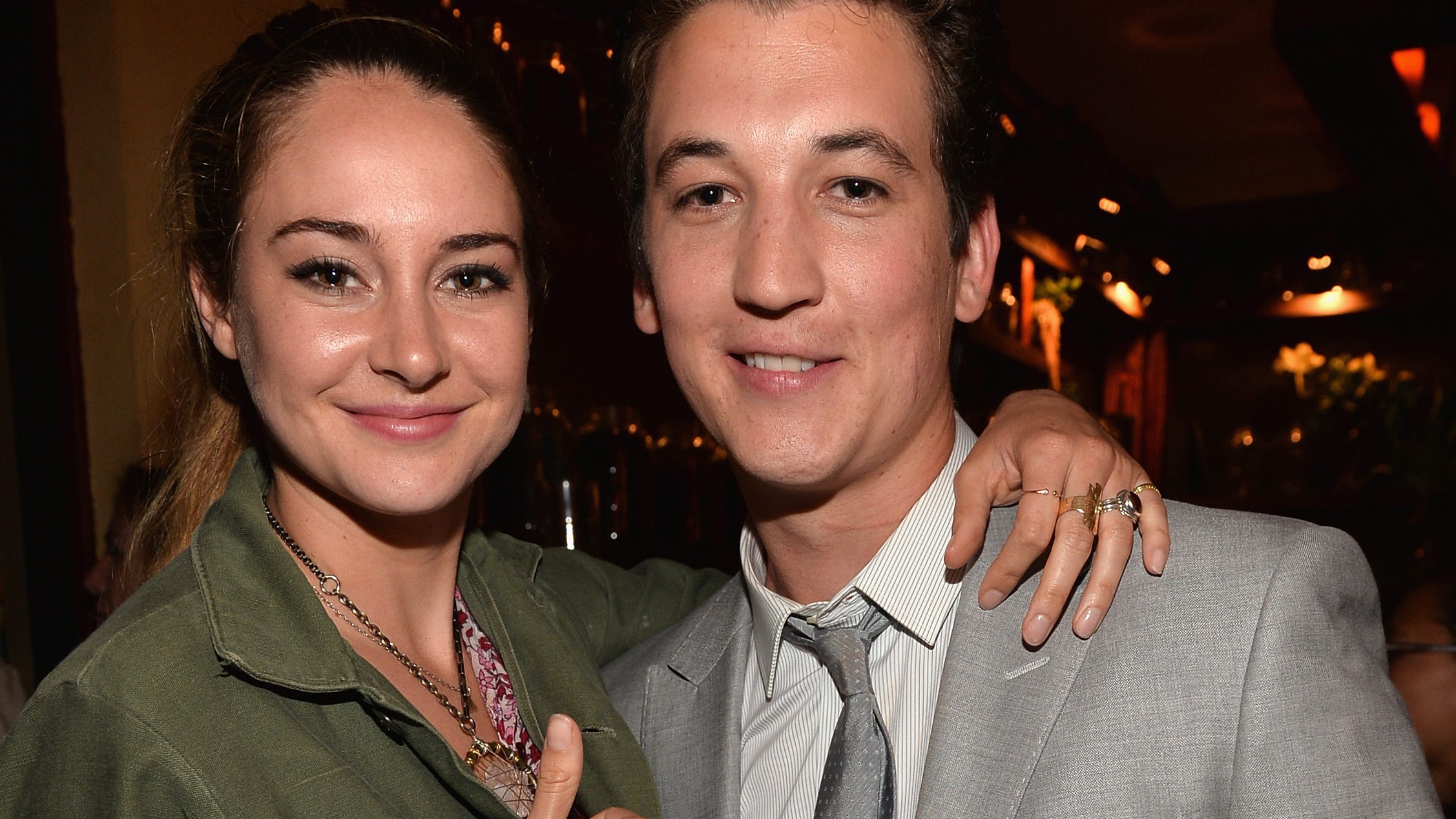 Teller goes on explaining his fondness for the game of baseball gave him a way to connect with his loved ones, as his grandmother shared passion for baseball cards too. “When you’re at a young age, you pick the things where you can really bond with an adult over,” he said. “ When I was a young kid, I wasn’t sharing stories of philosophy and this and that, it was baseball. It seems like a simple game, but it’s endless.”

The “Spectacular Now” star is no stranger to professional sports however, as he’s very good buds with Green Bay Packers quarterback and 4-time NFL MVP Aaron Rodgers. The two have even been known to take some time off and vacation together. You Need to Calm Down: Why fans were mistakenly mad at Miles Teller's role in new Taylor Swift video

For now the acting decision is working out wonderfully for Teller as he currently stars in one of the year’s biggest box office smashes, “Top Gun: Maverick.”

It’s been a busy year for the actor as he also stars in the 2022 film “Spiderhead” streaming exclusively on Netflix.