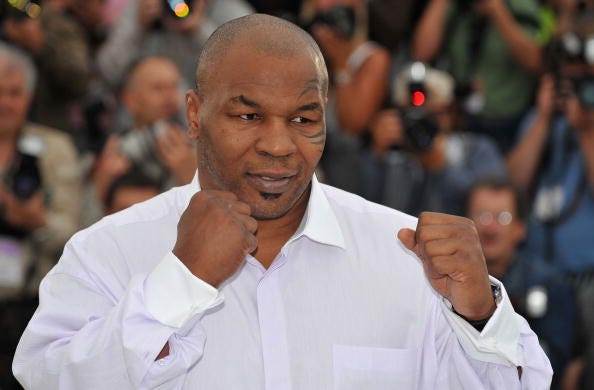 Mike Tyson’s life is getting the television treatment.

Hulu has dropped the trailer for the upcoming limited series about the controversial boxer entitled “Mike.”

“Moonlight” star Trevante Rhodes takes on the role of the former heavyweight champion and completely transforms into Tyson, embodying him physically as well as vocally.

"People just see an animal. They call me a savage. I'm the most vicious, ruthless champion there's ever been. No one can match me," Rhodes says as Tyson. "My style's impetuous. I'm ferocious. I want your heart, I want to eat your children. Praise be to Allah."

While decked out in a prison uniform, he turns to the camera and says, “Is that who I am?”

The series will explore Tyson’s life from his troubled childhood to his success in the ring. The drama will also tackle Tyson’s contentious relationship with ex-wife Robin Givens (Laura Harrier), promoter Don King (Russell Hornsby), and the infamous 1997 match with Evander Holyfiend involving the ear-biting incident that ultimately banned Tyson from the sport.

Tyson himself is not involved with the series and previously released a statement slamming the production.

"Hulu's announcement to do an unauthorized miniseries of my life, although unfortunate, isn't surprising," Tyson told ET in 2021. “My authorized story is in development and will be announced in coming days." Earlier this year, it was revealed Jamie Foxx will portray Tyson in the “authorized” biographical series.

The Hulu series trailer dropped just as Tyson said his "expiration date is coming close" during a recent episode of his “Hotboxin with Mike Tyson” podcast.

“We’re all going to die one day, of course,” the 56-year-old said. “Then, when I look in the mirror, I see those little spots on my face, I say, ‘Wow. That’s my expiration date is coming close, really soon.’" 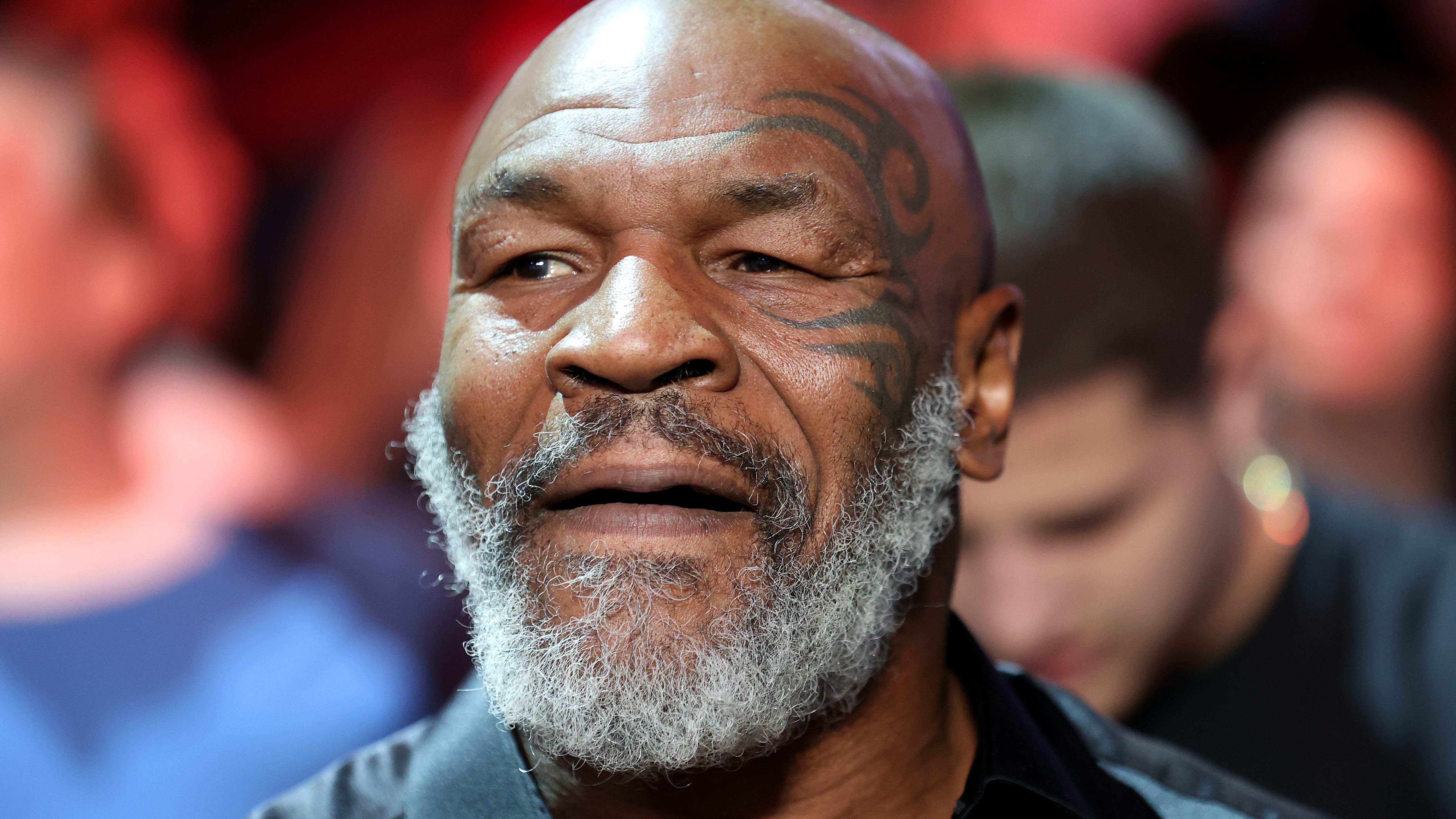 Other stars of the Hulu series include Harvey Keitel, Li Eubanks and Olunike Adeliyi.