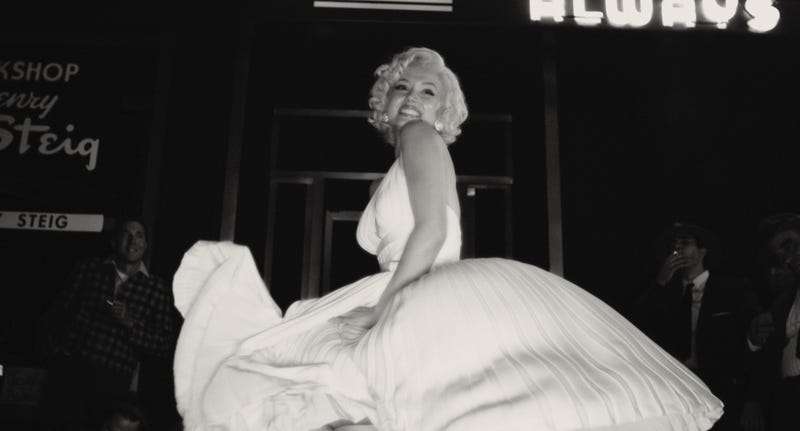 When filming a biopic of a beloved celebrity, feeling their spirit on set could be expected - unless we’re speaking literally.

Ana de Armas, who plays Marilyn Monroe in the upcoming movie “Blonde,” recently shared that she and others on the cast and crew believe that the starlet was present when they were filming the Netflix vehicle. 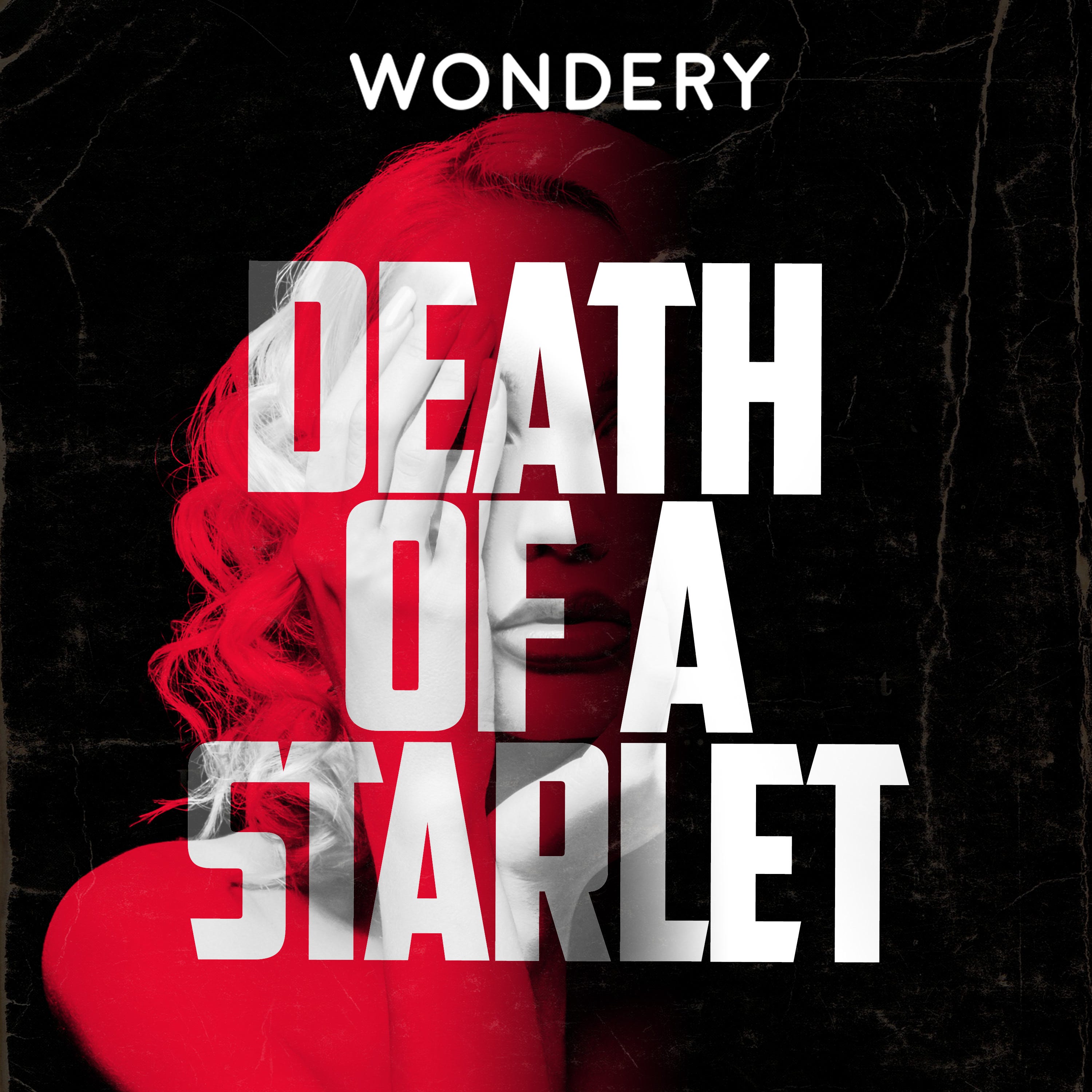 Today reports that the actress said “I truly believe that she was very close to us. She was with us.”

She continued, noting that she thinks Monroe “was happy. She would also throw things off the wall sometimes and get mad if she didn’t like something. Maybe this sounds very mystical, but it is true. We all felt it.” 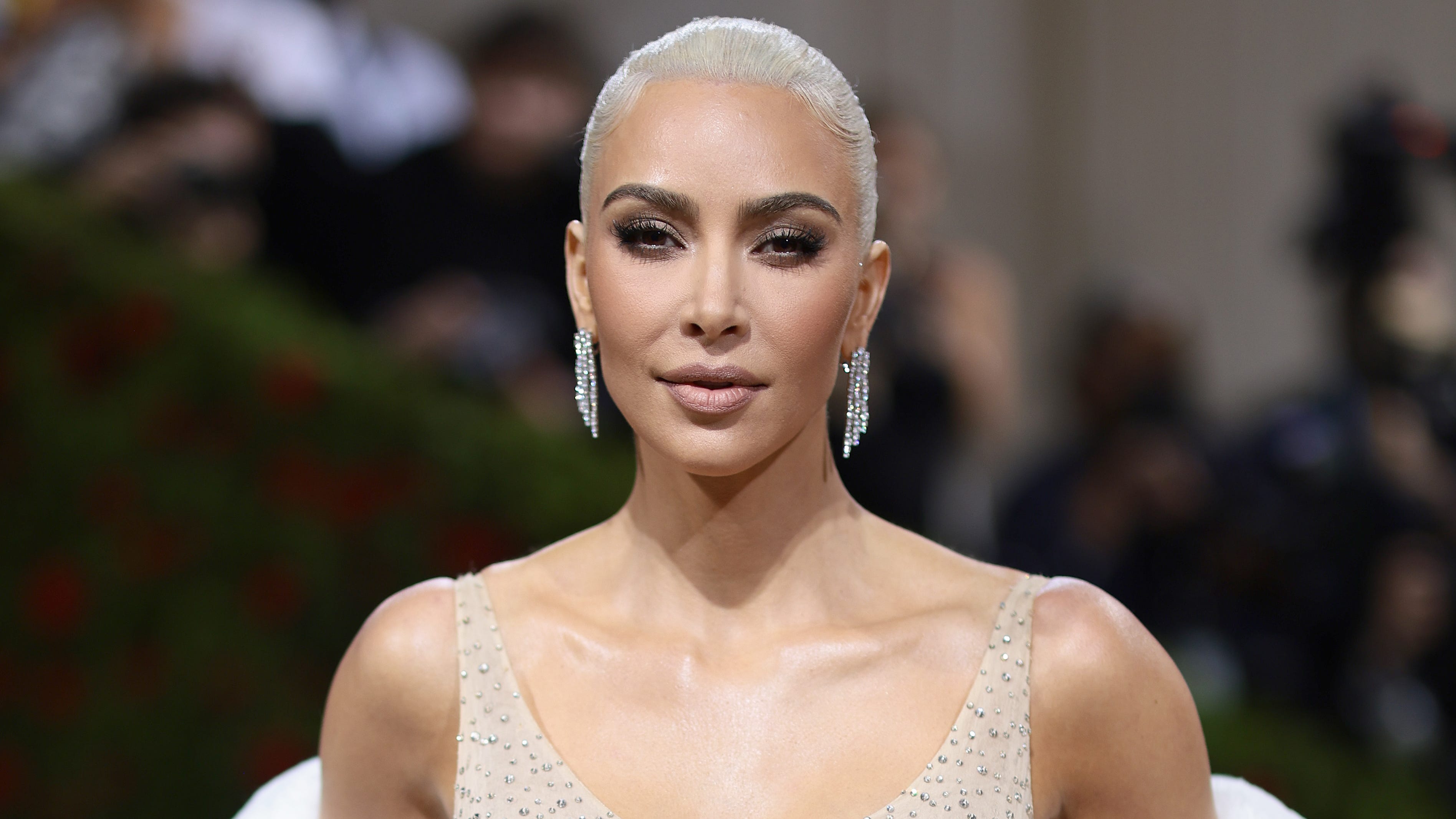 The movie began filming on August 4, coinciding with the anniversary of her death at age 36, shared director Andrew Dominik at the premiere of the film at the Venice Film Festival.

Adding on to the parallels between the movie and Monroe’s real life, several scenes were shot in the home she shared with her mother. The death scene in the movie was also filmed in the same room where Monroe died. “It definitely took on elements of being like a séance,” Dominik told reporters.

In early 2021, de Armas revealed that she spent months prepping for her role. “It was big torture, so exhausting,” she said of her nine months of dialect coaching.

She also tried to put herself in the headspace of what it was like to be an actor during Monroe’s lifetime. “I had a lot of thoughts as a woman in the industry, and even in general, about how things from the 1930s, 1940s, 1950s are so relatable nowadays," she told The Sunday Times. "And how if you don't have a strong base, with your family and so on, it's really hard to make it through - really hard." 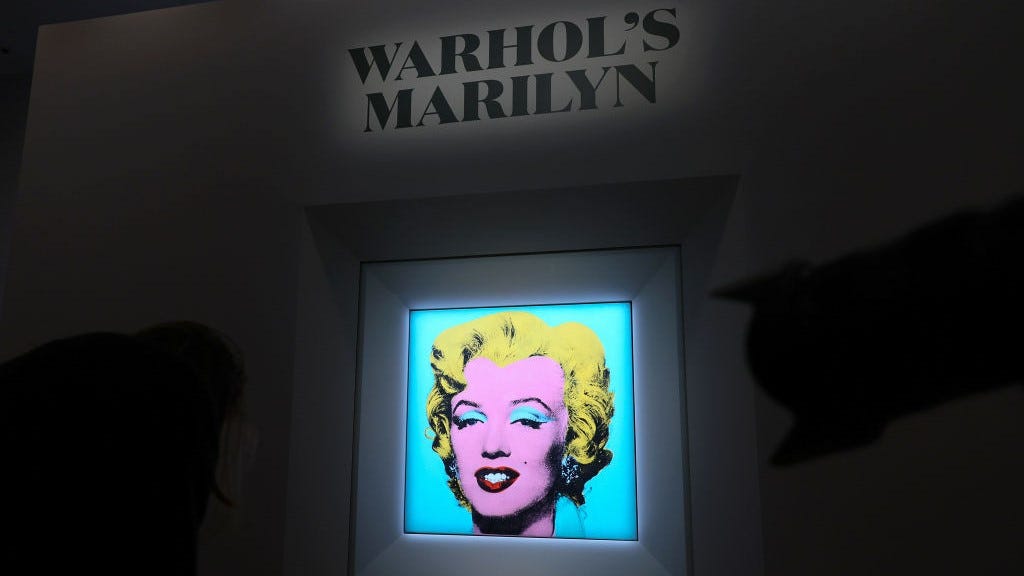