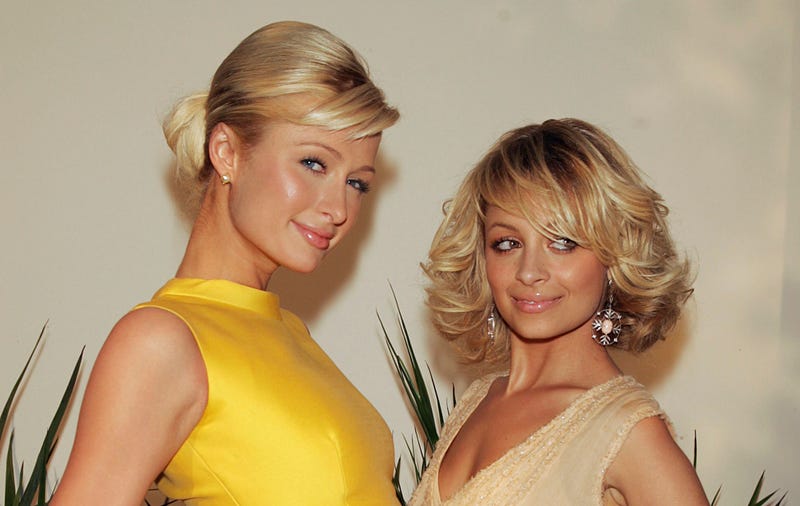 Reality show watchers have long been welcomed into the lives of Nicole Richie and Paris Hilton, but the stars of “The Simple Life” still have plenty of behind-the-scenes glimpses of their friendship to share.

On Saturday, Richie posted a throwback photo of the duo wearing fairy costumes with the caption “Happy Halloween.” Though the fashion designer didn’t reveal when the photo was taken, as Today reports, it appears to be from when the pals were teenagers.

Hilton quickly jumped into the comments section, referencing their early 2000s show by writing “Sana saa! Love you Bill,” which fans of “The Simple Life” know was a catchphrase they repeated while on the reality show. They referred to each other as Bill and Sill in the series.

The love for fairies extends past this photo for Hilton, who famously had a chihuahua named Tinkerbell. The 14-year old pup, who appeared on “The Simple Life” alongside Hilton, died in 2015, prompting the socialite and DJ to dedicate her Instagram page to Tinkerbell for the day, reports the Los Angeles Times.

Richie also shared photos of fans dressed up as the famous friends this past weekend, who have been buddies since they were two years old, on her Instagram stories. 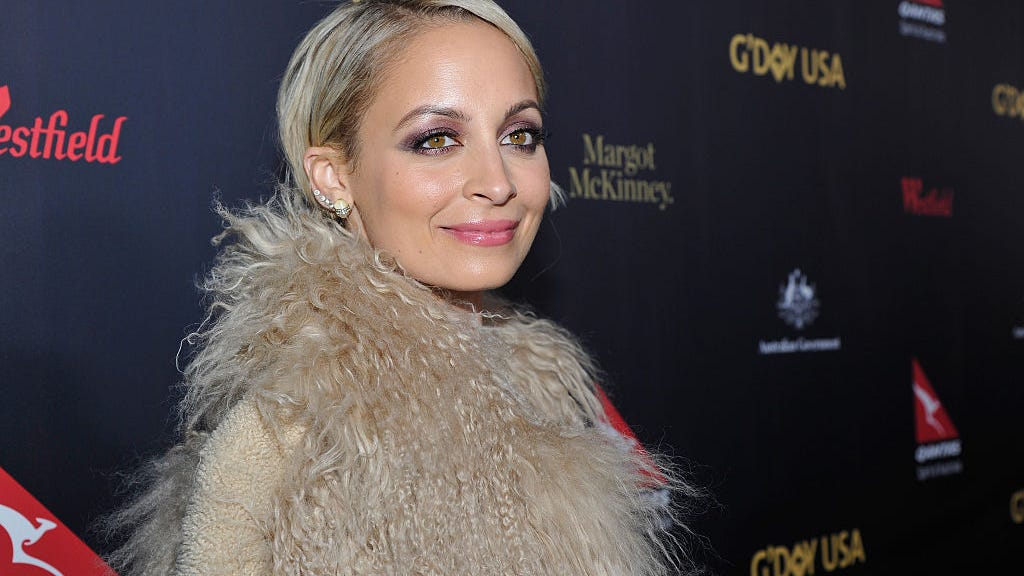 At Hilton’s wedding in November 2021, a video of the pair taking a picture together shows Richie teasing that it was their “wedding photo,” noting the special bond the two have shared since they were small children.

Hilton posted the video on social media, captioning it “Sill & Bill Forever” before sweetly thanking Richie for “sharing my special day with me.” 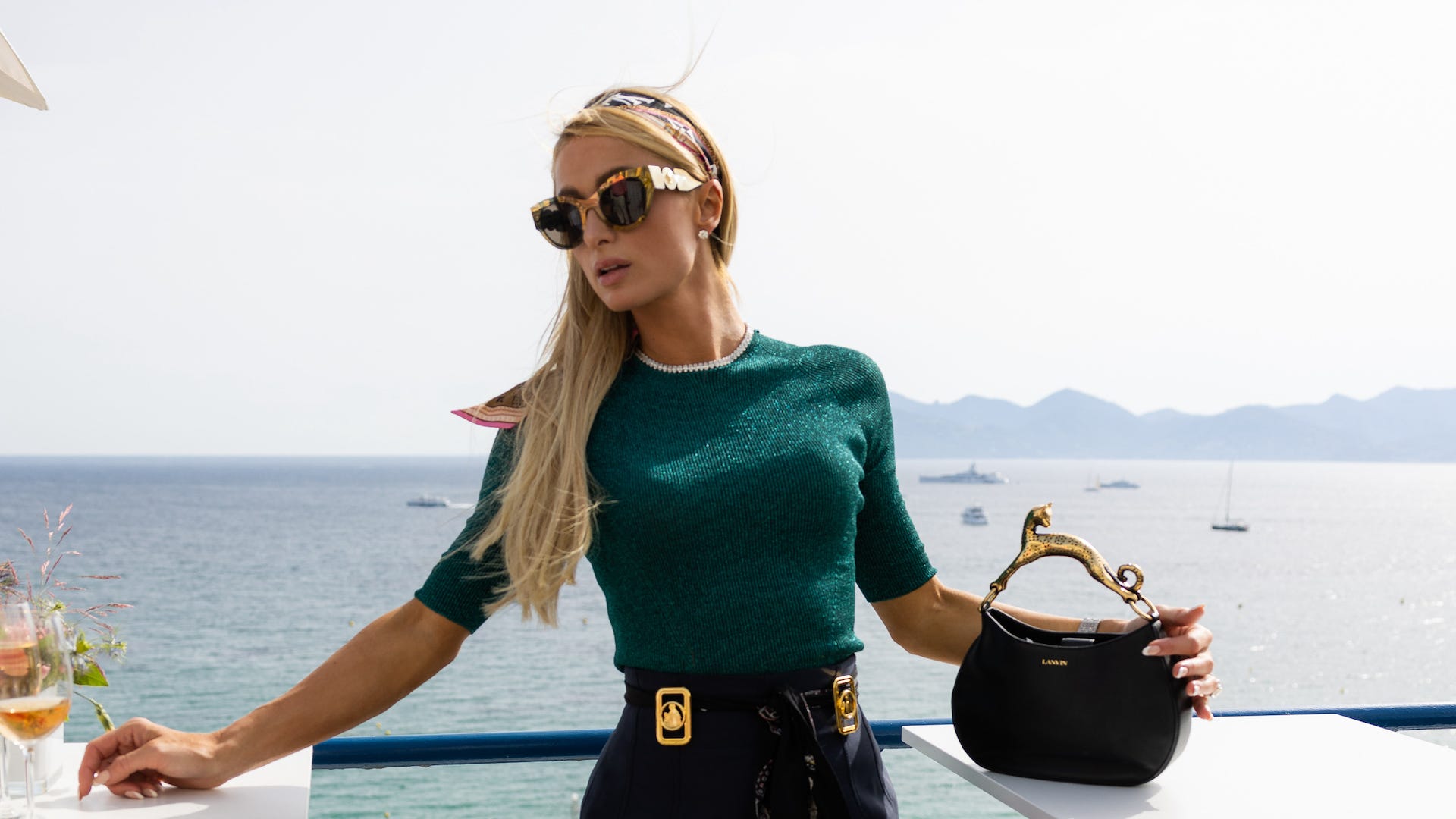