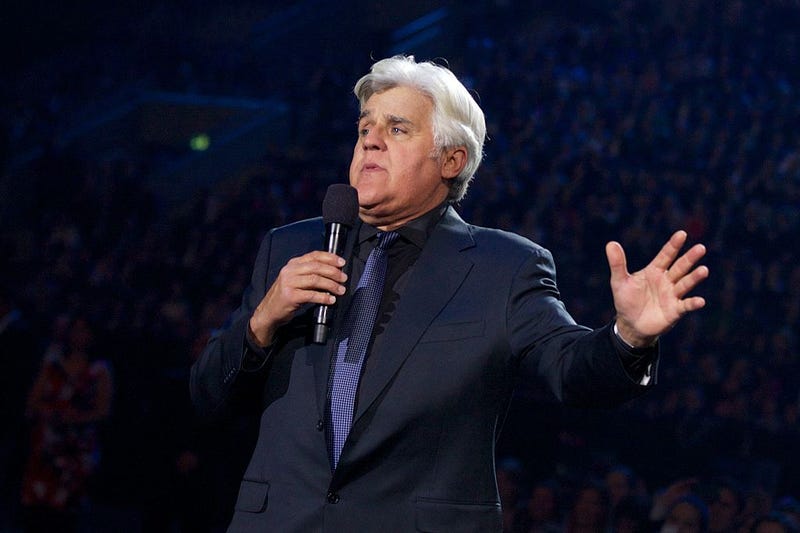 Former host of the ‘Tonight Show,’ Jay Leno, canceled an appearance at a conference in Las Vegas on Sunday night, and now reports say that it was due to him suffering serious burns on his face.

“I got some serious burns from a gasoline fire. I am ok. Just need a week or two to get back on my feet," Leno shared in a statement, Variety reported. 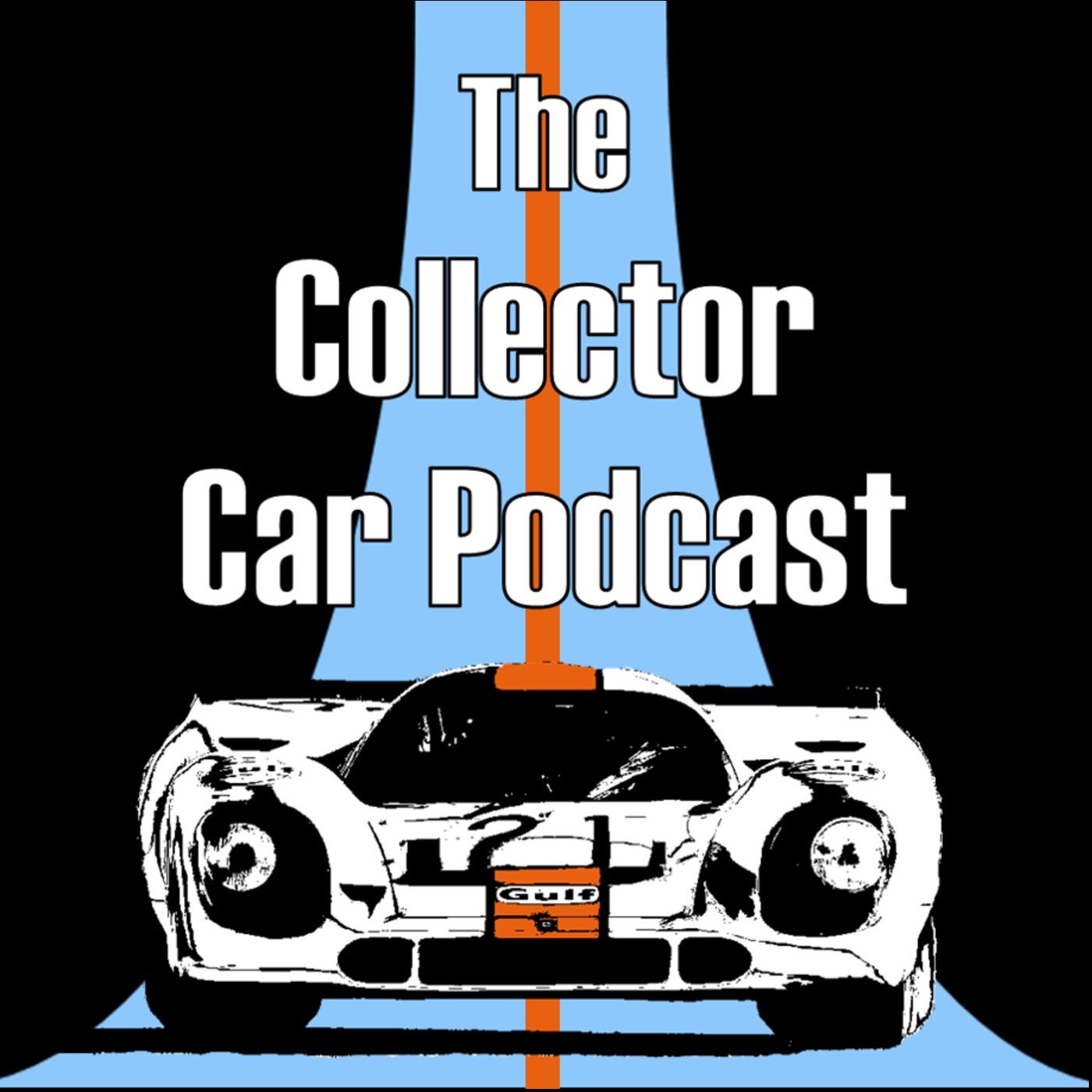 According to a report from TMZ, Leno, 72, is currently being treated at a burn center after suffering an injury to his face when one of his cars erupted into flames in his Los Angeles garage without warning.

The report says that the flames burned the left side of the comedian’s face but did not penetrate his eye or ear.

Currently, he is being treated in the burn ward at Grossman Burn Center, according to the report from TMZ. His condition has not been made clear.

The conference Leno was set to speak at shared in an email to attendees that Leno would not be making an appearance on Sunday night because of a medical emergency, People.com reported.

"His family was not able to provide us very many details, but there was a very serious medical emergency that is preventing Jay from traveling," the email stated. "All we know is that he is alive, so our prayers go out to him and his family tonight."

Leno has also canceled the remainder of his engagements for this week.