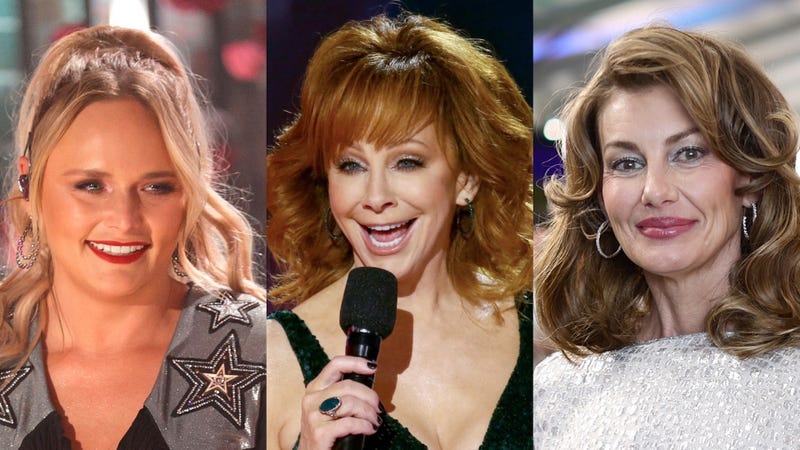 There is nothing we love more than the strong, powerful women of Country music and in honor of Women’s History Month, and Audacy’s recent announce of Leading Ladies 2022, we’re spotlighting some of the most successful.

To celebrate the incredible female artists of our time, we’ve  gathered data from celebritynetworth.com, and curated a list of the 10 richest Female Country stars. Check it out below: 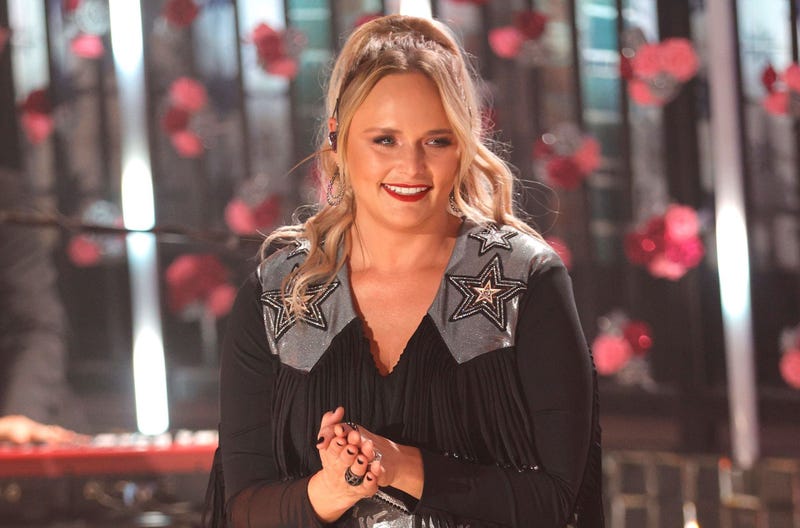 Miranda Lambert has come a long way since first being discovered as a contestant on USA's Nashville Star in 2003. Now, a global superstar with seven successful albums under her belt, her own fashion line and a partnership with Tractor Supply for her Mutt Nation Foundation, Miranda clearly does well for herself and we love to see it. 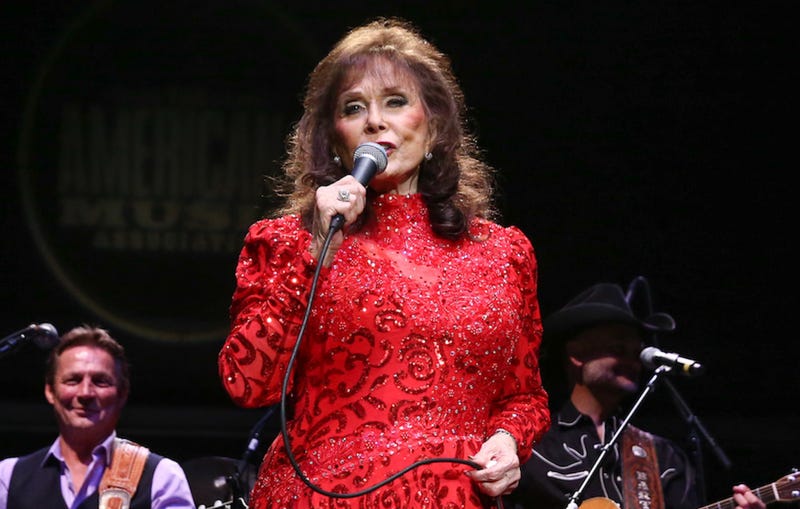 Loretta Lynn has had a career that’s stood the test of time — multiple decades to be exact! She’s seen endless success with numerous hit songs, gold albums, and Grammy awards since the start of her career in 1960. 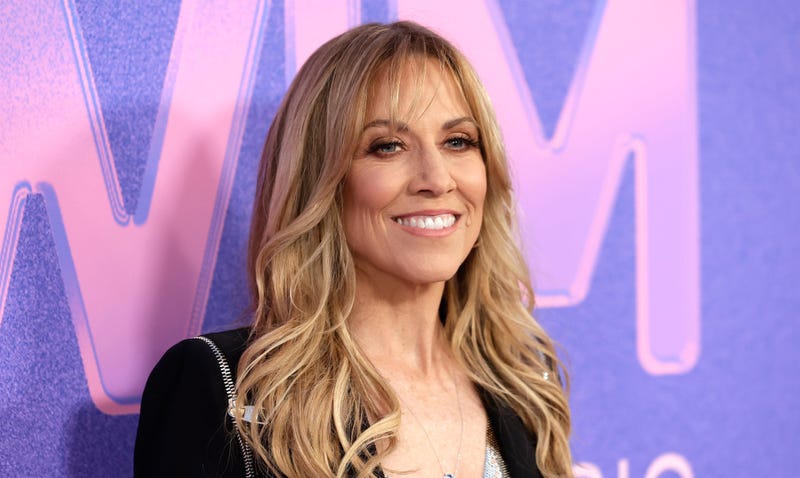 There’s no genre that hasn’t been touched by the greatness of Sheryl Crow and they’re all better because of it. Crow has seen tremendous success in music by selling more than 50 million albums worldwide and earning countless awards, but she’s also proves successful as an actress landing roles on various television shows. 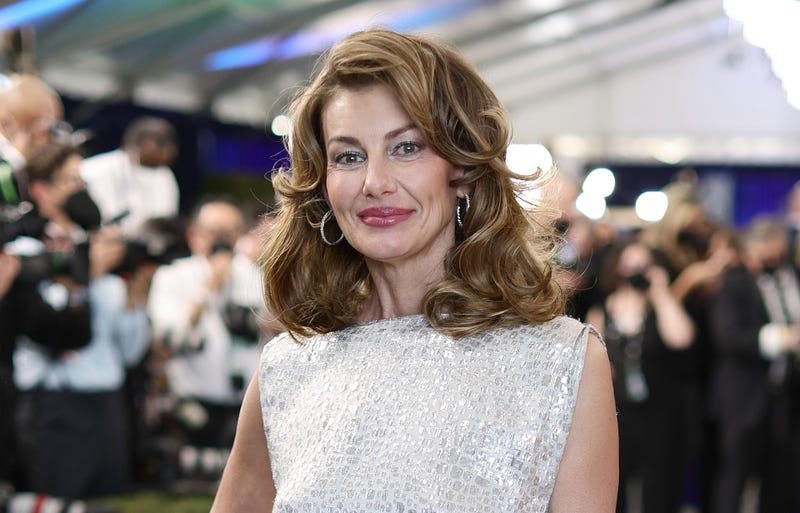 Faith Hill has seen immense success since the release of her debut, triple platinum album, Take Me As I Am, in 1993. Half of one of Country’s favorite power couple’s there isn’t much Hill hasn’t tackled with hubby, Tim McGraw, but she clearly holds her own! Most recently, the pair appeared together on the television series, 1883, a prequel of Paramount’s wildly successful Yellowstone together. 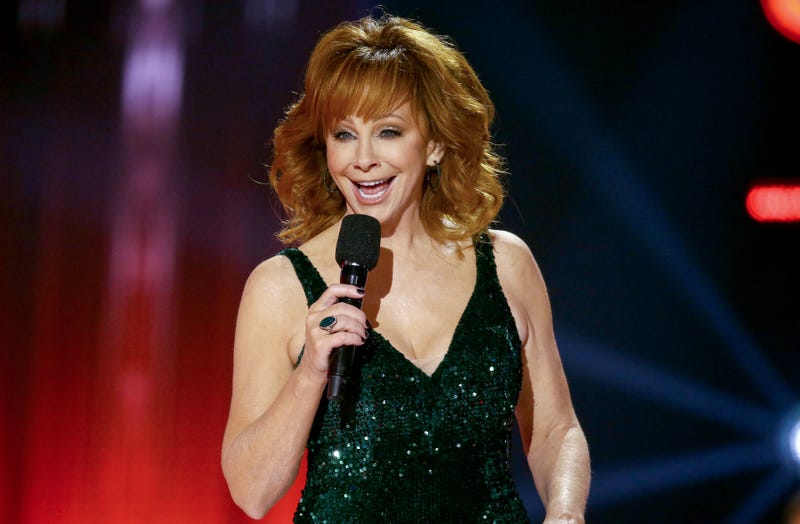 There’s absolutely nothing Reba McEntire can’t do! A successful singer, songwriter, producer, actress and even has her own fashion line! The fiery redhead is a force to be reckoned with in the business world and has seen 16 albums reach #1… WOW! 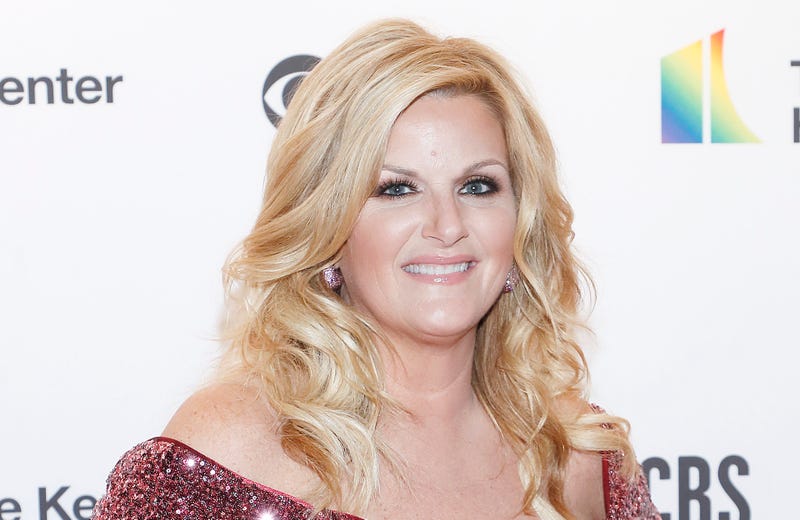 All hail Trisha Yearwood! Yearwood can seemingly turn anything she touches into gold as she is a multi-talented singer, actress and cook! Successful in anything she does, it’s no surprise Yearwood has sold more than 15 million records worldwide, won three Grammys and been recognized with an Emmy Award. 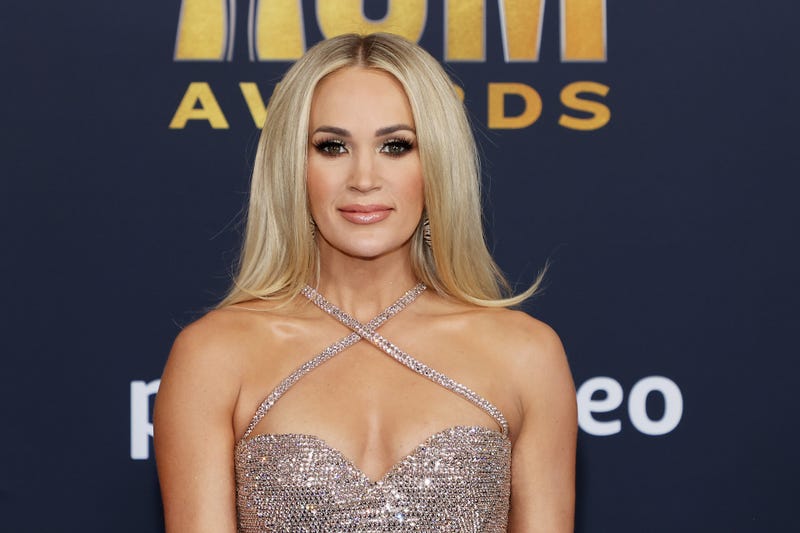 Carrie Underwood’s life changed completely as she rose to fame on season 4 of American Idol. Her success is unmatched as she’s become one of the most popular female Country artists of this generation and created an empire all her own. From her record-breaking music career to her fitness line, Calia By Carrie, and even dabbling in the author world, there is no challenge Underwood isn’t ready to tackle successfully. 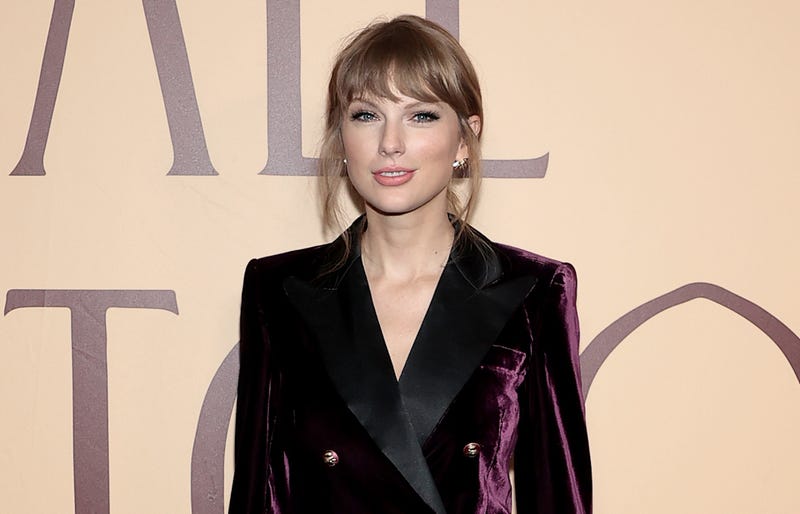 No surprises here. Taylor Swift has been an absolute force to be reckoned with since she first broke into the industry at age 15. A true philanthropist, businesswoman and musician, Taylor’s had success written all over her career. From selling more than 200 million albums to date to selling out the world’s largest stages, there’s no doubt she is one of the most popular and successful entertainers in the world. 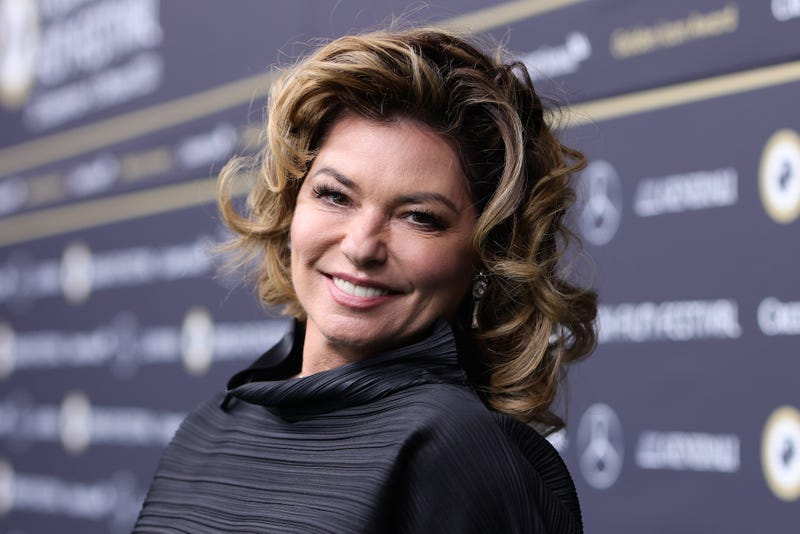 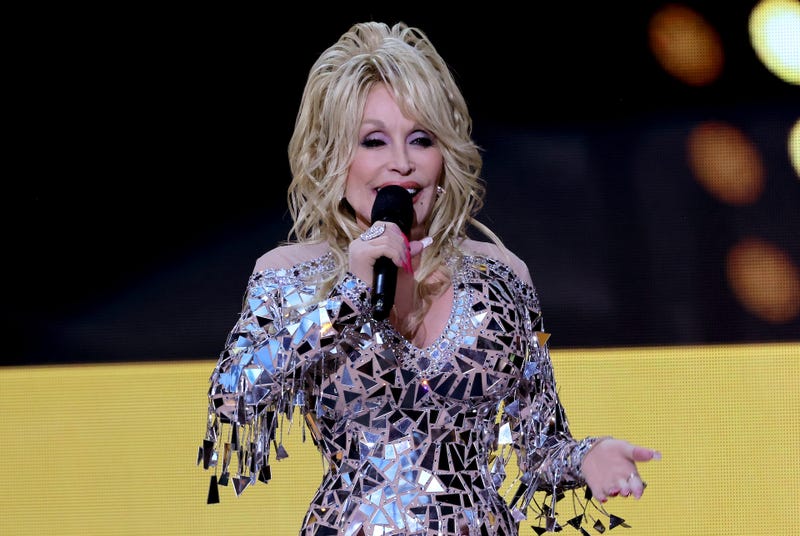