Just ahead of the 2021 Billboard Music Awards this Sunday, Duran Duran singer Simon LeBon, keyboardist Nick Rhodes and drummer Roger Taylor were backstage discussing what fans can expect from their appearance on stage as one of many highly-anticipated artists scheduled to perform during this year's ceremony as well as their AI-created new music video.

"We're actually performing three songs," Nick explained. "A couple of older ones and the new single, 'INVISIBLE,' which literally just came out a few days ago. It's a song that we wrote pre-pandemic, but interestingly I think the lyric of the song particularly speaks to everybody who's been through what we've been through in the world now -- about wanting to be seen, wanting to be heard, and coming back out of the dark again."

Nick adds, "I think it's coming out at a time in the world where we're all looking forward to a little normality. It's got a lot of energy, and the video for it was made entirely by an AI -- which is the first time I believe that's been done with a music video."

Duran Duran's latest single, "INVISIBLE," from their forthcoming album, FUTURE PAST arrives with a groundbreaking video created by an Artificial Intelligence called "Huxley," the band previously revealed on social media. Huxley, they say, is a "unique dreamer whose ‘mind’ has been modeled after the cognitive and emotional processes of humans. It is the very first collaboration of its kind, between artists in different planes of existence."

"We have a very, very creative manager," says Simon. "Her name's Wendy Laister, and Wendy is friends with these people at Nested Minds... she realized what they were doing, and she suggested that Duran Duran be one of their first projects," he explained about how the idea initially came about. "They went for it -- I guess they listened to the song and they liked it," Simon continued, "and the rest is Artificial Intelligencier history."

"The video itself is quite extraordinary when you think that it was made by a machine," Nick adds. "It obviously was fed information by humans. It had the lyrics to the song, it had lots of photographs of the band, some history about the band, the song itself -- but it made remarkable decisions because it's programmed in a very different way than normal computers. The things we use every day are very much mathematical, this computer is programmed in the way that our brain thinks and creates. It's much more neurological, so for example, if you put in an image of a keyboard it matched that with an image of a zebra. It made very unusual choices."

"It did the same thing with us," Nick explained. "When we're singing in the video, we'd literally given it the shape of our face and our mouthes moving, and then it made it's own versions of us. It's quite bizarre to think that machines have come that far now that they can actually make a video on their own."

Regarding their forthcoming album FUTURE PAST, drummer Roger Taylor says, "it's been a bit of a journey because we started back in 2018, and we kind of thought we were nearly finished with this record -- and then the pandemic came along and we all had to go into isolation and we had to break in the middle of the record, which was very unusual for us."

"But we came back with fresh ears, fresh energy, and we've pretty well got it finished now," he says. "It's been a really interesting journey, I've got to say. The beginning of a record it's always kind of like you're looking up a mountain, you know, you've got to climb a flippin' mountain to finish an album." The pandemic, he says, "just made the journey so much longer, and more difficult, but we got there and we feel we've made a great record." 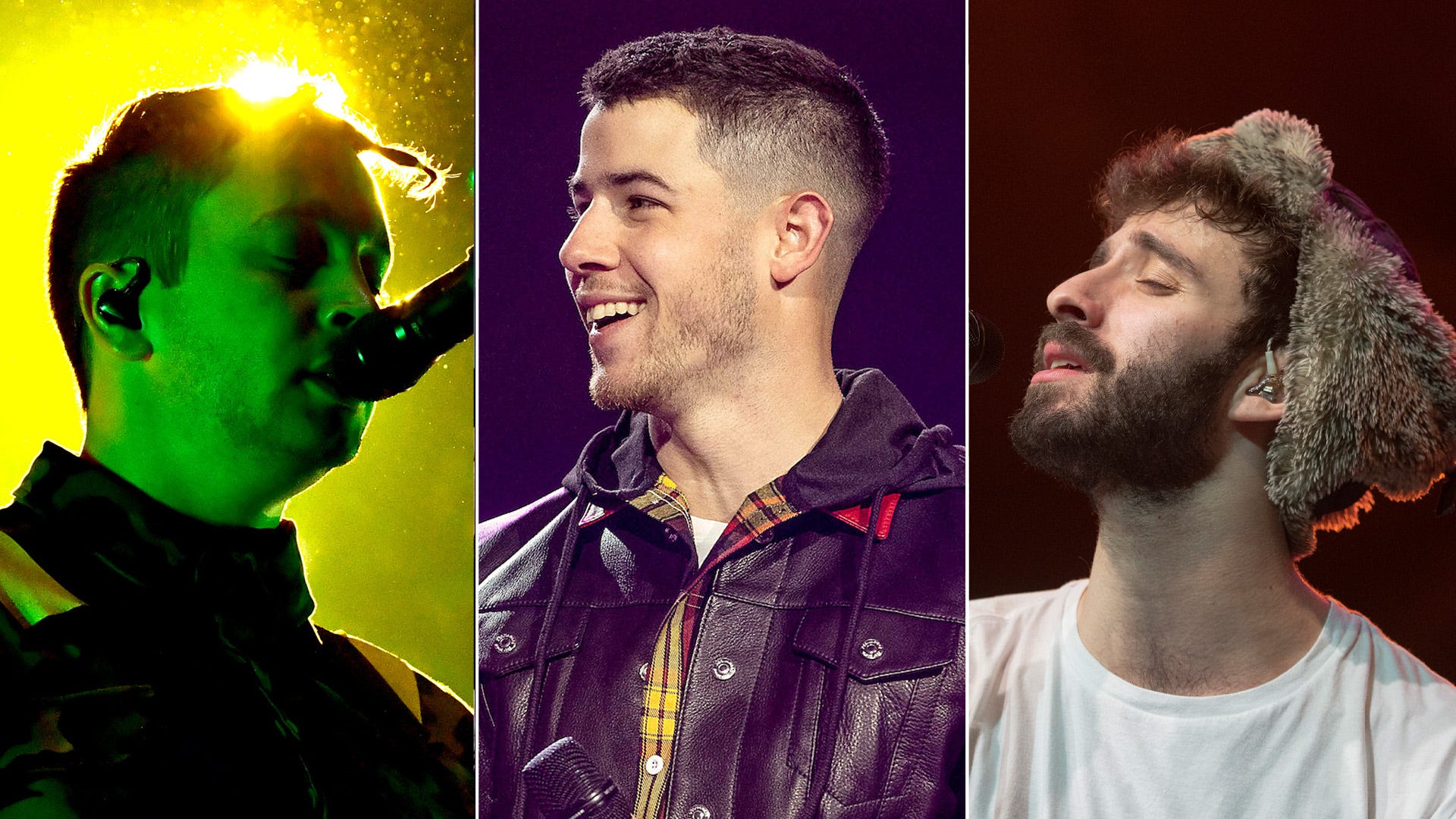 Everything you need to know about the 2021 Billboard Music Awards

Follow along with our continuing coverage of the 2021 Billboard Music Awards -- airing live from the Microsoft Theater in Los Angeles on Sunday, May 23 at 8PM ET / 5PM PT on NBC.