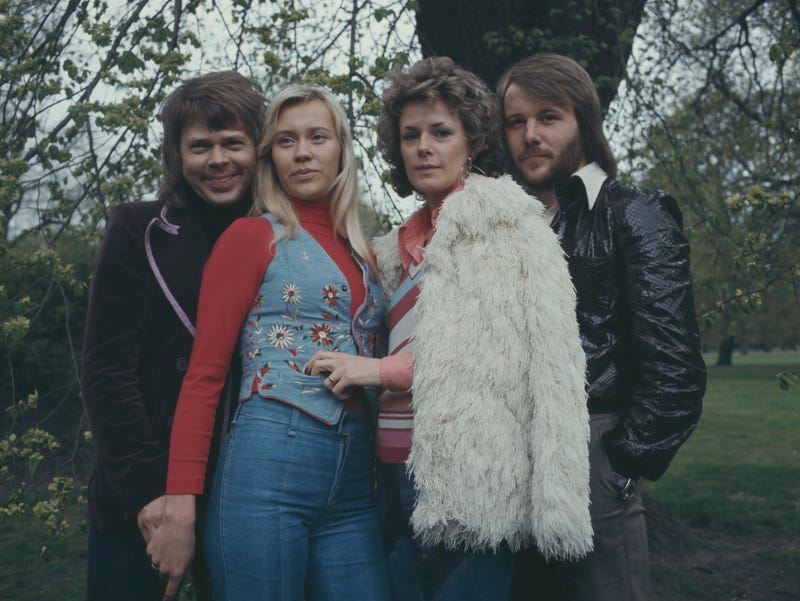 ABBA will return to the spotlight after nearly 40 years with a new studio album and unique concert experience for fans.

The new album, Voyage, will release November 5 with a number of new songs. The group is giving fans a sneak peek at the fresh tracklist with the release of two new songs, “I Still Have Faith in You” and “Don’t Shut Me Down.” The tracks mark the first release of new material for the group site their 1982 single, “Under Attack.”

“It’s been a while since we made music together,” the group said in a statement. “Almost 40 years, actually. We took a break in the spring of 1982 and now we’ve decided it’s time to end it. They say it’s foolhardy to wait more than 40 years between albums, so we’ve recorded a follow-up to [1981’s] ‘The Visitors.’”

Along with the new album comes ABBA Voyage, a unique concert experience featuring digital versions of ABBA. The experience, taking place at a custom theatre in Queen Elizabeth Olympic Park in London will open May 27.

“To tell the truth, the main inspiration to record again comes from our involvement in creating the strangest and most spectacular concert you could ever dream of,” the group shared. “We’re going to be able to sit back in an audience and watch our digital selves perform our songs on a stage in a custom-built arena in London next spring. Weird and wonderful!”

“To all of you who patiently have followed us in some way or another these past decades: Thank you for waiting — it’s time for a new journey to begin.”