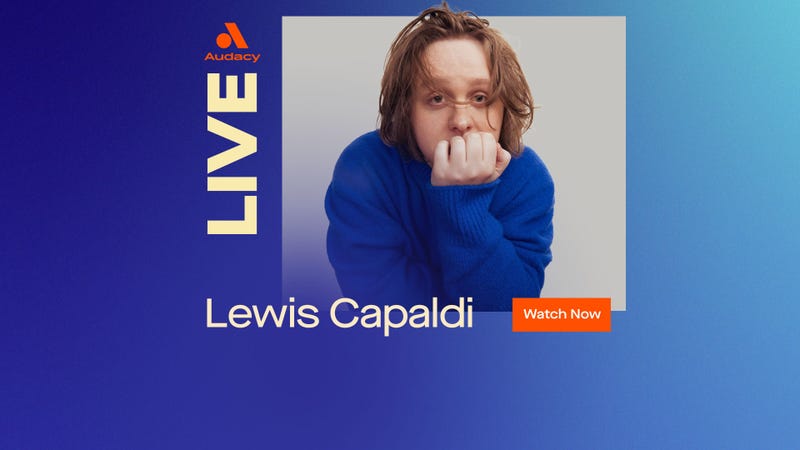 Joining us for a special Audacy LIVE performance and interview is singer Lewis Capaldi, in the midst of a brand new chapter with new tracks ready to go and an headlining tour in the coming months.

Lewis Capaldi returned in early September with “Forget Me,” his first new music to arrive since the U.K. songwriter's highly successful 2019 debut, Divinely Uninspired To A Hellish Extent. "I think the time of me being 'America's Sweetheart' has passed," Lewis tells Audacy's hosts Aneesh and Karla of The Morning Mess on Chicago's B96 with a laugh. "Because you go away for a while, there's a lot of people contending for the title." He maintains "that corn kid" is likely at the top of the heap at the moment. "He's 'America's Sweetheart,' I think at this point I'm kind of like 'America's Hemmorhoid.' What I'm saying is by that... I go away and then you forget about me for a bit, but then all of a sudden I'm back!"

Following the success surrounding his 2019 single "Someone You Loved," Lewis explained how he was finally given a chance to move out of his parents' house, and began his search for a new home with a little help from Ed Sheeran. "It was beautiful... sprawling hills, beautiful views, a lovely farmhouse aesthetic," he explains. "I went and saw it, and I have to be honest I was too quick to purchase it. I moved in and it was an absolute hell hole!"

While bad experiences could bring about the motivation to write new songs, Capaldi says this experience just motivated him to "find Ed Sheeran and get my money back! That man owes me so much money... it's crippling honestly, what's happened... It really smelled of wet dog and ash."

Definitely unintentional, but we think Lewis would appreciate the segue: The topic of his underwear-clad image now plastered on giant billboards to promote his latest single, "Forget Me," was raised. "We call them 'budgie smugglers,'" Lewis says of his featured tighty-whities. "Because it looks like you're smuggling a budgie... a bird, the actual bird," he explains with hand gestures and all. 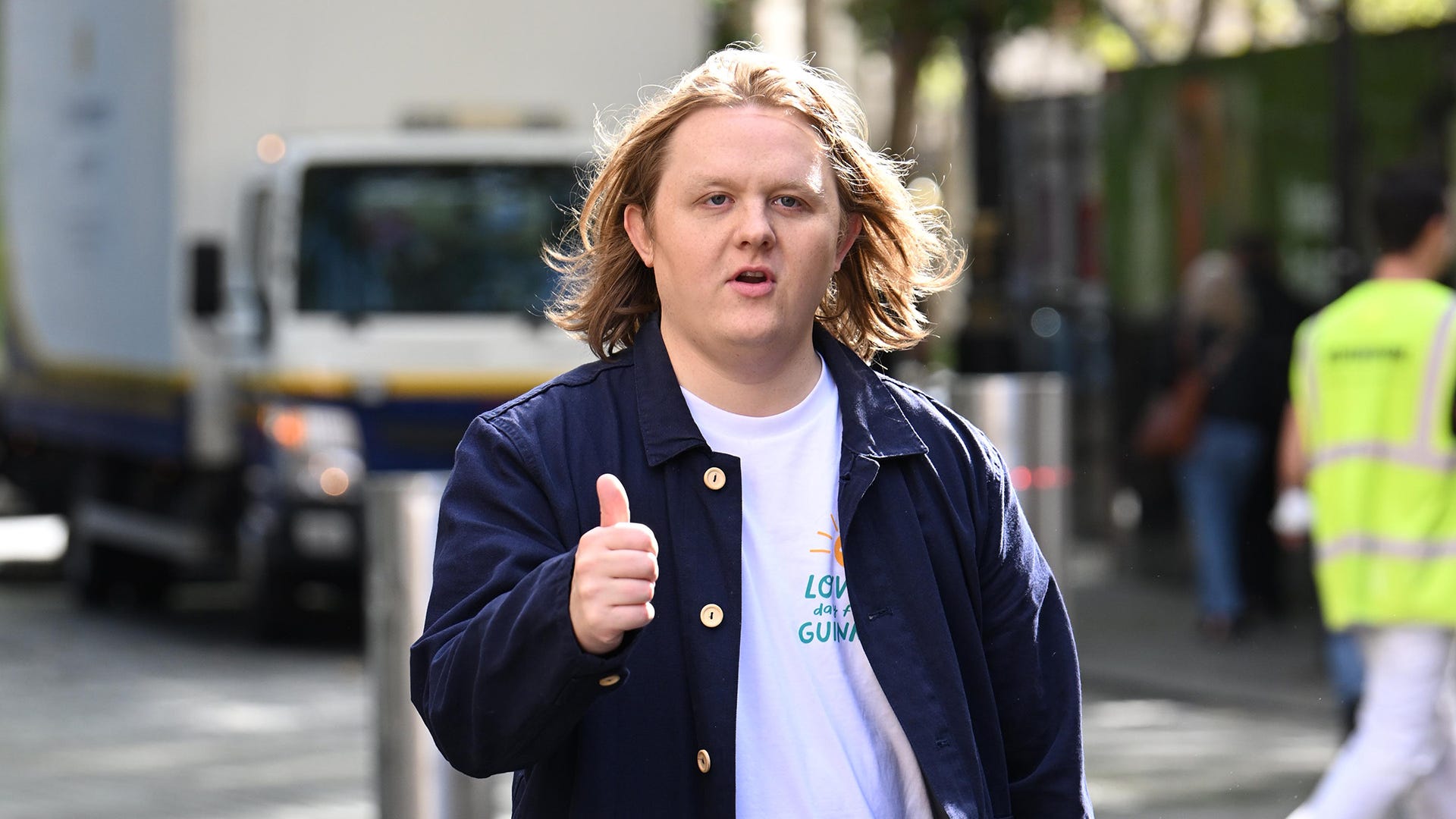 Lewis Capaldi says new song 'Forget Me' is 'sad and fast, much like my love making'

"Lyrically it covers a lot of the same ground as before," the singer admitted coyly upon its release. "I meet lady, lady leaves me, I whine about it in a pop song. Textbook." Lewis adds, "I’m really excited to be back and get this song out there, I won’t lie though, I’m absolutely s***ting it too, so it will be interesting to see how it all pans out this time."

"Album's finished, tour next year -- I can't tell you when for reasons I don't know the answer to," Lewis tells us, getting back on track. "In the next few months, I will be releasing an album and on tour."

Don't miss our full Audacy LIVE with Lewis Capaldi, now streaming above, and stay tuned for more conversations with your favorite artists at Audacy.com/Live.