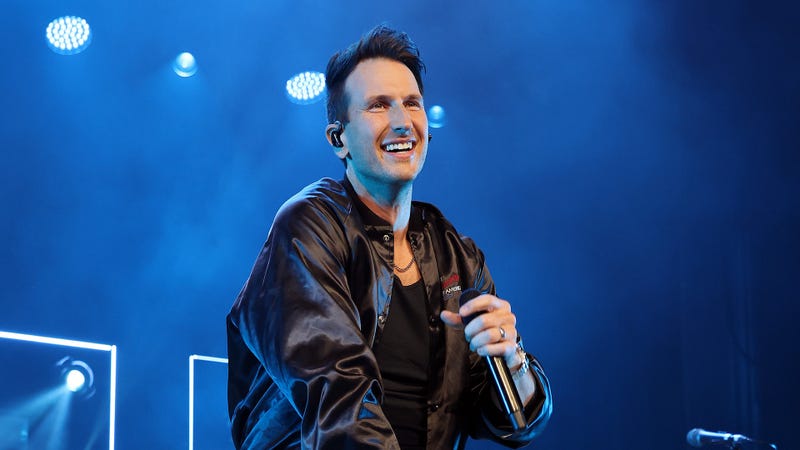 Join hosts Rob + Holly as they kick the weekend off with good vibes, the best music and special guest, Russell Dickerson! Listen on your favorite Audacy Country station.

Dickerson is currently celebrating the release of his self-titled, third-studio album which focuses on who he is as an artist, songwriter and entertainer.

The project, which released November 4, features 15 songs all co-written by Russell, including his current top 20 single, “She Likes It,” featuring Jake Scott. Also featured on the album is “Big Wheels,” a song Dickerson recently released the music video for, which has been getting a lot of love from his fans.

Hear more about Russell’s new album, his plans for the holidays and more by tuning into the Friday Night Takeover With Rob + Holly this Friday at 7pm! Plus, get your votes in now for the daily Top 7 @ 7 countdown!