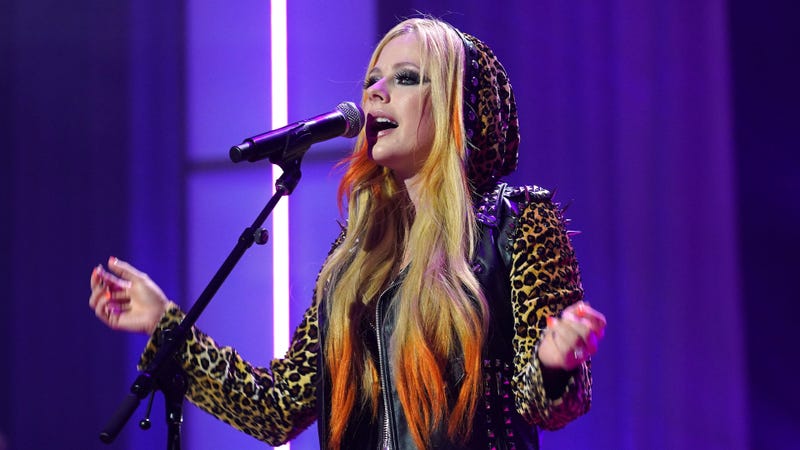 Avril Lavigne is officially receiving her own star on Hollywood’s Walk of Fame and the timing couldn’t be better.

The official Walk of Fame Twitter account revealed Wednesday that Lavigne would be honored with the placement of a star on the historic walk on August 31. The honor comes in the midst of Lavigne celebrating the 20 year anniversary of her debut album, Let Go.

Avril Lavigne to be honored with star on the Walk of Fame on August 31 at 11:30 am #walkoffame #Itsnotcomplicated pic.twitter.com/vlpT2nYu9b

"It's been such an amazing year of celebrating the 20th anniversary overall, just with also putting out Love Sux and getting a star on the Hollywood Walk of Fame at the end of the month," Avril said in a recent interview with Nylon. "Just going out on tour and singing all the classic songs and everyone's still either discovering them, or everyone's singing along to the old classic songs and the new stuff.”

Avril Lavigne is currently on the Mainstream Sellout Tour with Machine Gun Kelly and is headed over seas for shows in Europe through October.

“It's really moving to be still here 20 years later and doing arena tours,” she told Audacy’s Gregg, Freddy & Danielle at Boston's Mix 104.1. “I came from a small town in Canada, it's so wild that my dream came true and I made it."