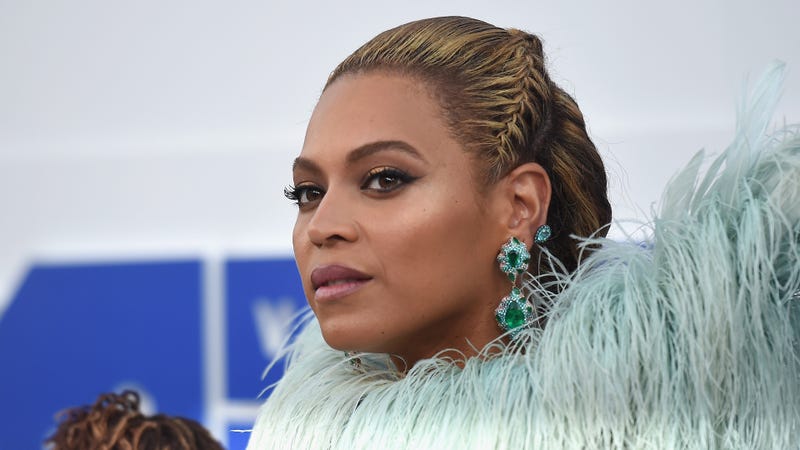 Beyoncé’s seventh studio album, RENAISSANCE, has officially arrived and despite the project leaking a couple days before its intended release, Bey is commending her fans for waiting to listen and honoring the actual release date.

“So, the album leaked, and you all actually waited until the proper release time so you all can enjoy it together,” the 40-year-old shared via a handwritten letter on social media. “I’ve never seen anything like it. I can’t thank y’all enough for your love and protection.”

Bey continued, “I appreciate you for calling out anyone that was trying to sneak into the club early. It means the world to me.”

The 16-track LP is Beyoncé’s first album release since 2016’s Lemonade and is part one of an expected three-part series.

Days before the album’s intended release, the singer shared some additional photos from the album cover shoot and in the caption gave fans more insight into the project.

“Creating this album allowed me a place to dream and to find escape during a scary time for the world,” she wrote referring to the pandemic. “It allowed me to feel free and adventurous in a time when little else was moving.”

She continued, “My intention was to create a safe place, a place without judgment… A place to be free of perfectionism and overthinking. A place to scream, release, feel freedom. It was a beautiful journey of exploration… I hope you find joy in this music. I hope it inspires you to release the wiggle. Ha! And to feel as unique, strong, and sexy as you are.”