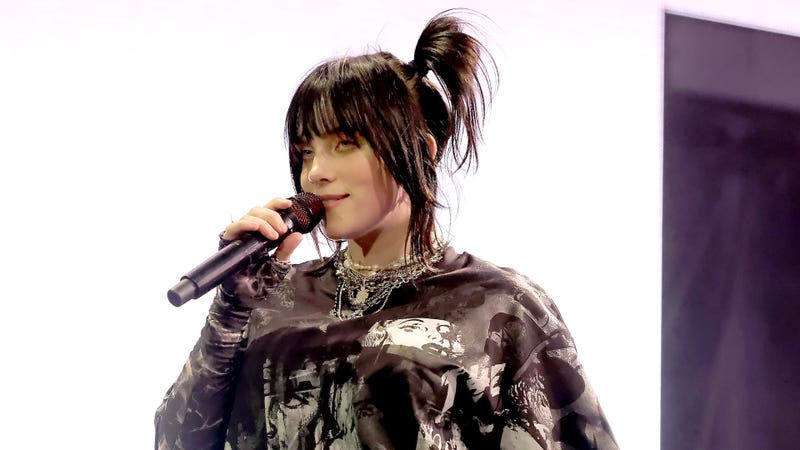 Billie Eilish made a visit to Sesame Street to spend some time with younger fans this week. The 20-year-old superstar appeared on a fresh episode of the show’s 52nd season which aired June 16.

During the show, Eilish joined Count von Count for a duet to help teach kids about counting. The pair used a special, kid-friendly version of Billie’s song, “Happier Than Ever,” which she originally shared with fans in November.

Eilish isn’t the only musician to appear as a special guest for the show’s 52nd season. Other guests include Kacey Musgraves, Anderson .Paak and Jon Batiste. Episodes can be seen on HBO Max.