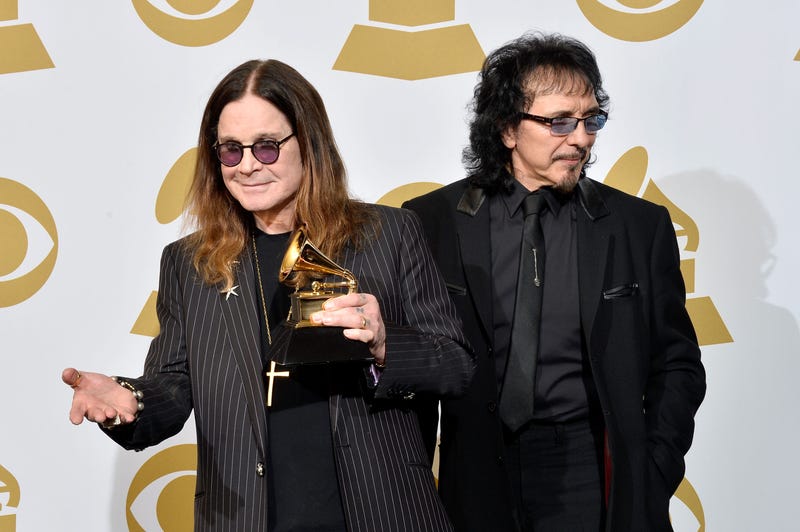 Ozzy Osbourne has dropped the second single from his upcoming album Patient Number 9.

Following the release of the title track featuring Jeff Beck, Ozzy’s latest single "Degradation Rules" features his former Black Sabbath bandmate Tony Iommi. The legendary metal band released their final album 13 nearly a decade ago. Since then, the Black Sabbath members have worked on other projects in addition to making appearances. “It was really great working with Tony. He's the riff master. No one can touch him in that respect. I only wish we had these songs for Black Sabbath's 13 album," Ozzy tells Metal Injection.

Patient Number 9 is set to arrive on September 9th. The forthcoming release marks Ozzy’s first new material since 2020’s Ordinary Man. "I'm so happy to let everyone know that I finished my new album," Ozzy wrote on his website earlier this year. Other contributions on the album include Zakk Wylde, Eric Clapton, Mike McCready and more.

Additionally, Ozzy Osbourne will make his Comic Con debut Friday (July 22), where he will unveil an alternate album cover for Patient Number 9.