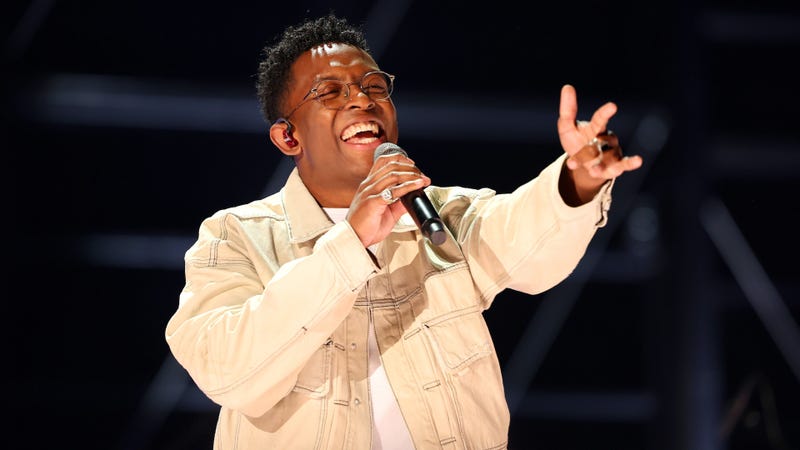 The impact Breland has had on Country music before he’s even released his debut album is impressive. Celebrating a #1 as as singer and songwriter, CMA nomination and a number of all-star collaborations, there’s no doubt much more success is to come with his debut project, Cross Country, Available September 9.

“Every song brings a slightly different flavor of Country music and that’s the goal of the project,” Breland said. “Everything is rooted in Country, there are a couple songs that are going to be more straight-down-the-middle, traditional Country right now, but there are also a few songs on here that aren’t really Country at all other than maybe a lyric or that fact that we’re telling a story and I think that’s OK.”

Never one to be shy of pushing boundaries or crossing genre lines, the 27-year-old made blending genres a goal of the project, something he hopes will not be a one-time thing.

“The goal of the project was to try and build a bridge between Country music and everyone else,” he said.  “Hopefully those bridges will stand the test of time.”

On top of celebrating his highly anticipated album, Breland is also celebrating his very first CMA Nomination this week in the Musical Event of the Year category for “Beers on Me” feat. Dierks Bentley and HARDY.

Listen to Breland’s full conversation with Rob + Holly to hear more about the new album, CMA Nomination and more above.