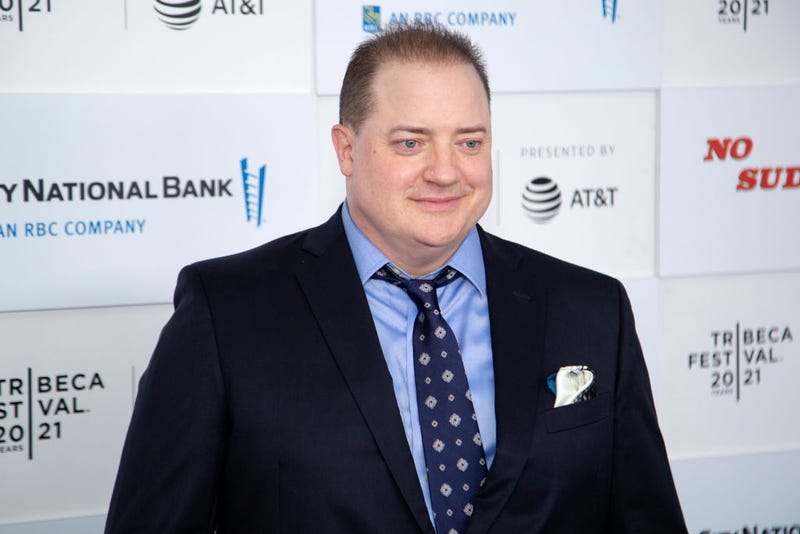 Brendan Fraser is set to play a supervillain in the upcoming Warner Bros. & DC film "Batgirl."

According to Deadline, the 52-year-old actor is rumored to be playing Firefly, an antagonist and pyromaniac who wears a flame proof bodysuit when going up against Batman, Robin, and sometimes Green Arrow due to the scarring on his body from a chemical explosion. The role has not been confirmed.

A plot for the film has not been released.

"Bad Boys for Life" directors Adil El Arbi and Bilall Fallah have been tapped to direct the film.

But don't expect the film to hit the big screen -- it is expected to stream on HBO Max, which means it will be the first major DC property to debut exclusively on the streaming service.

The outlet notes it is set to premiere in 2022. 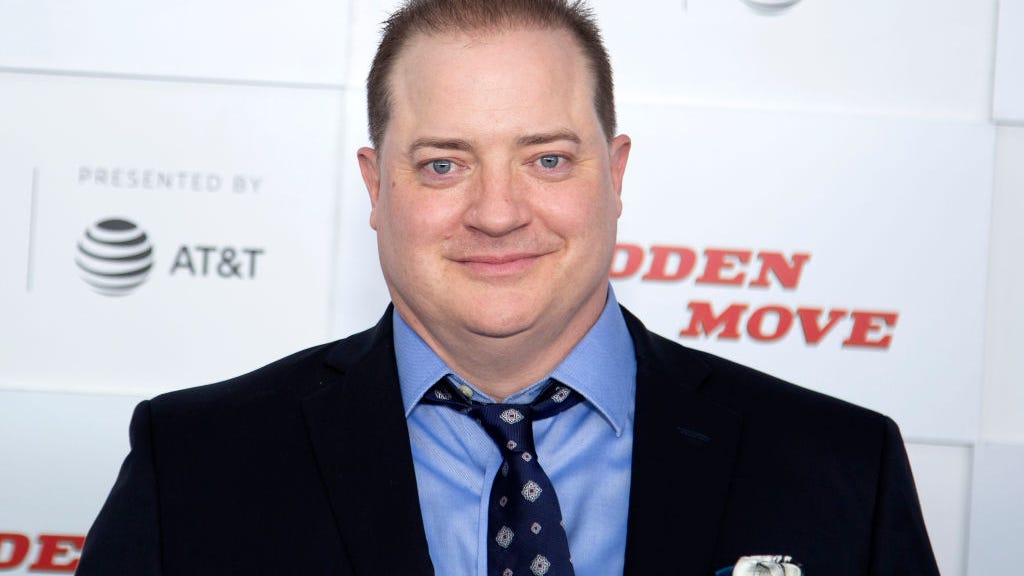 Fraser is best known for "The Mummy" trilogy, "George of the Jungle," and "Bedazzled."

He recently finished wrapping his next film "The Whale" and will join Leonardo DiCaprio & Robert De Niro in Oscar-winner Martin Scorsese's "Killers of the Flower Moon." Fraser was noticeably moved by fan reaction to that major casting, noting: “I think I might be sick.” The interview host then replied, "The internet is so behind you! We're so supportive," she says. "There are so many people out there who love you, and we're rooting for you, and we can't wait to see what you do next."