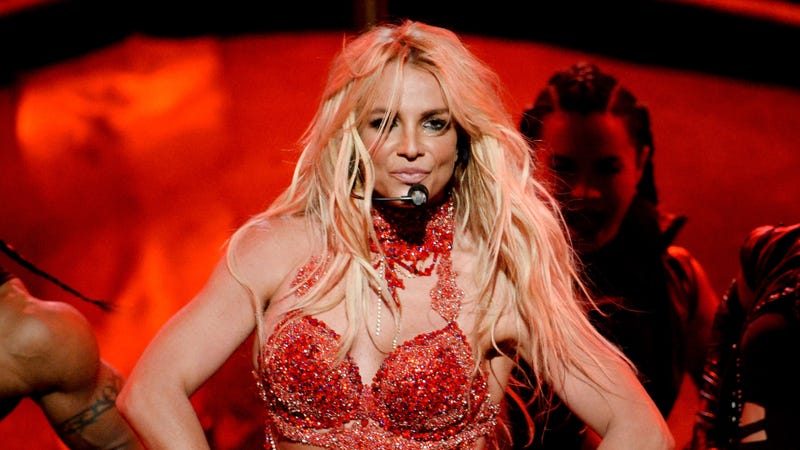 Britney Spears is back. However, according to her, that doesn’t mean she’ll be back on the stage anytime soon.

The 40-year-old shared via social media this weekend she has major hesitations about returning to the stage. She stated past trauma surrounding her 13-year conservatorship as the reason she’ll “probably never perform again.”

In a long-winded post to social media, accompanied by a nude photo, Spears detailed the lack of creative control she had on her work throughout the conservatorship. From music videos and photo shoots to the amount of back-up dancers on stage with her, Spears says she’s been left “traumatized.”

“I’m pretty traumatized for life and yes I’m pissed as f***,” she wrote as part of the since-deleted caption. “No, I won’t probably perform again just because I’m stubborn and I will make my point... Kiss my God d*** mother f***ing ass.”

She also stated she’d “rather quit s*** in my pool and shoot photos of myself in studios over working with the most offensive people in my life.”

While a new tour is clearly not on Spears’ mind, new music is as she recently released a new collab with Elton John. “Hold Me Closer,” is a new take on Elton’s 1971 hit, “Tiny Dancer,” and hit #1 on iTunes in 30 countries hours after its release. See the music video below.