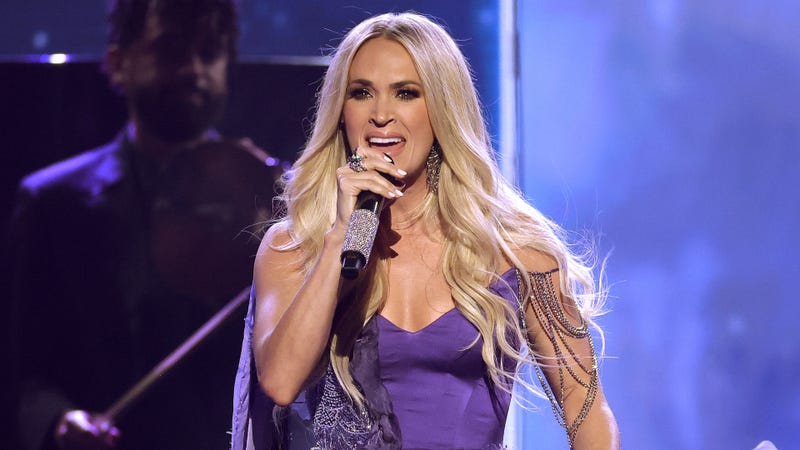 It’s no secret that Carrie Underwood is Country music’s resident animal-lover. From snakes and spiders to dogs and cats, Carrie loves them all… well, maybe not all. Turns out there is one species that Carrie isn’t completely comfortable around.

“Turtles are the only animal that I’m kind of scared of,” Carrie told KSON’s John and Tammy ahead of her performance at Stagecoach.

“I’m fine with spiders, I’ll remove whatever is running around in the house — I gotchu,” she said. “My husband doesn’t like those things and I’m like, ‘I’ll pick up the snake, it’s fine.’”

Carrie explained her fear stems from many turtle bites when she was little after catching them and trying to hug them. Despite the bites she sustained, she says she’d still be willing to save a turtle if she saw one in need. 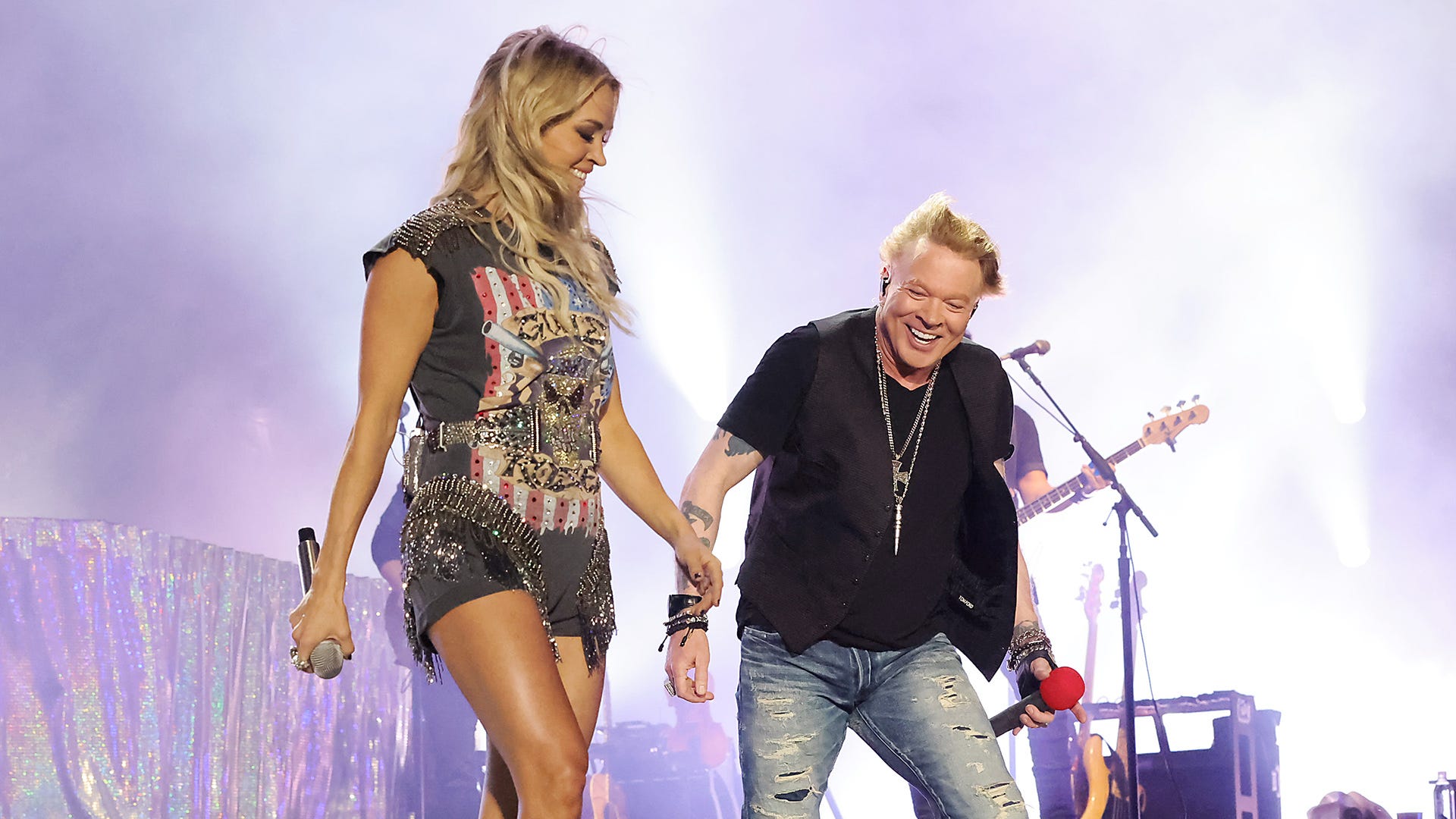 “I think as a kid I would catch them because they’re easy to catch and I constantly got bit, constantly… if you try to hug them, they will bite you,” she said.

Note to self: Keep turtles away from Carrie Underwood and refrain from hugging them!