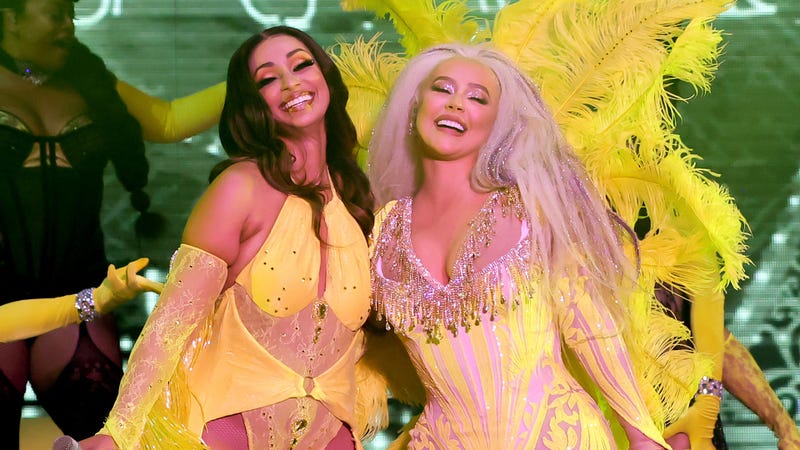 Christina Aguilera and Mya reunited for the first time in 20 years at LA Pride over the weekend. The pair brought the party during Aguilera’s headlining set as they performed their hit from 2001, “Lady Marmalade.”

The crowd went wild as the pair performed the hit from Moulin Rouge, which also featured Pink, Lil' Kim, and Missy Elliott on the original.

“Oh my goodness. Thank you so much for having me tonight. I’m so honored and so grateful. And thank you for your love and support over the last 20+ years,” Aguilera said, according to Rolling Stone.

“You’re my family. I’m so happy to always give a voice, or try, to anyone that feels like they’re suppressed or outcast. That’s what I’ve always tried to bring [with my music] I’m so proud to call you my family… you are a part of me and I’m so happy to bring this to you… we wanted to give you such a great time tonight.”