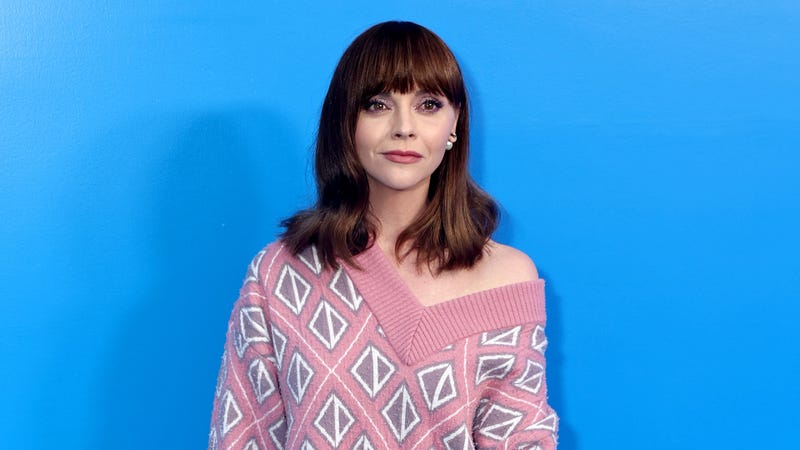 Emmy-nominated actress, Christina Ricci, recently joined Anna Faris, host of the Anna Faris is Unqualified podcast, for a discussion surrounding her career, being unintentionally funny, navigating friendships as an actor, not so irrational fears and more. 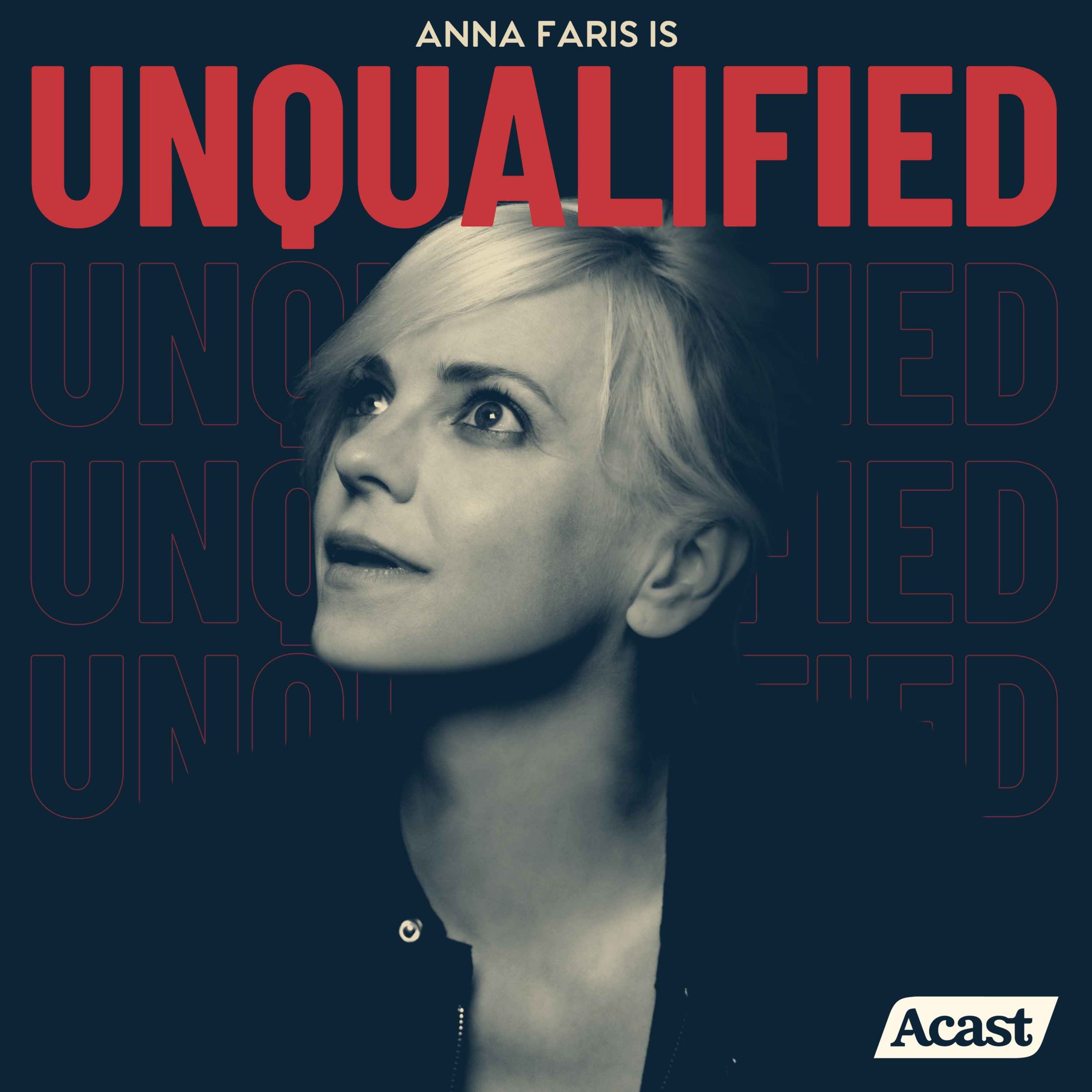 During their discussion, Ricci also opened up about the first time she’s ever truly felt in love and according to her, it wasn’t until her second marriage.

“I don’t know if you can call love, but I don’t think... things that aren’t good for you should be called love.”

Tune in to hear more as well as the pair chat everything from a career in acting to irrational fears in the newest episode of the Anna Faris is Unqualified podcast.