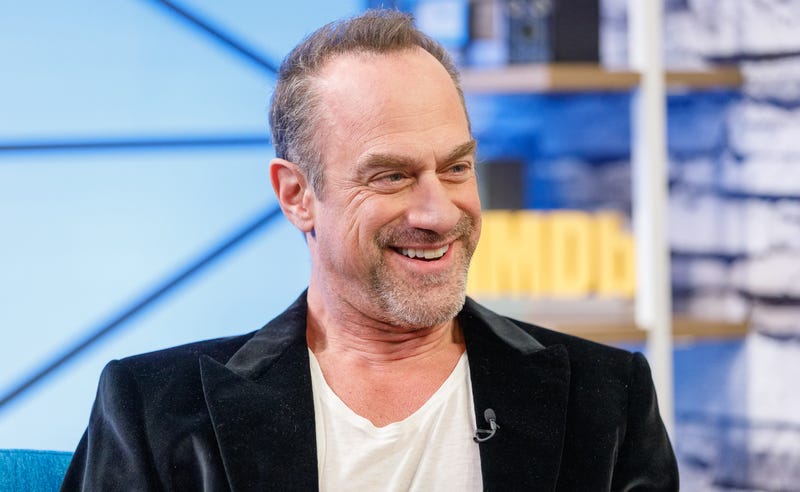 Some troublemakers are even too difficult for Detective Elliot Stabler to control.

On Sunday, “Law & Order” star Christopher Meloni shared a picture of a belated Father’s Day gift from his daughter, Sophia, poking fun at a parenting fail from 2007.

The 20-year-old framed a photo of a tweet from film critic Matt Zoller Seitz recalling his “very best” celebrity sighting.  The tweet read, “I saw Chris Meloni, one of the toughest guys on television, failing to control two toddlers at a brunch at Columbus Circle circa 2007.”

Sophia captured the amazing exchange, adding, “The toddlers in question?” next to a photo of her and her 17-year-old brother, Dante, from when they were little.

Proud dad Meloni, who clearly loved the gift, took to Instagram to share a photo of the gift.  He commented, “Belated Father’s Day gift from @sophiaemeloni #BestGiftEver.”

Sophia and Dante are the children to Meloni and his wife Sherman Williams, whom he married in 1995. 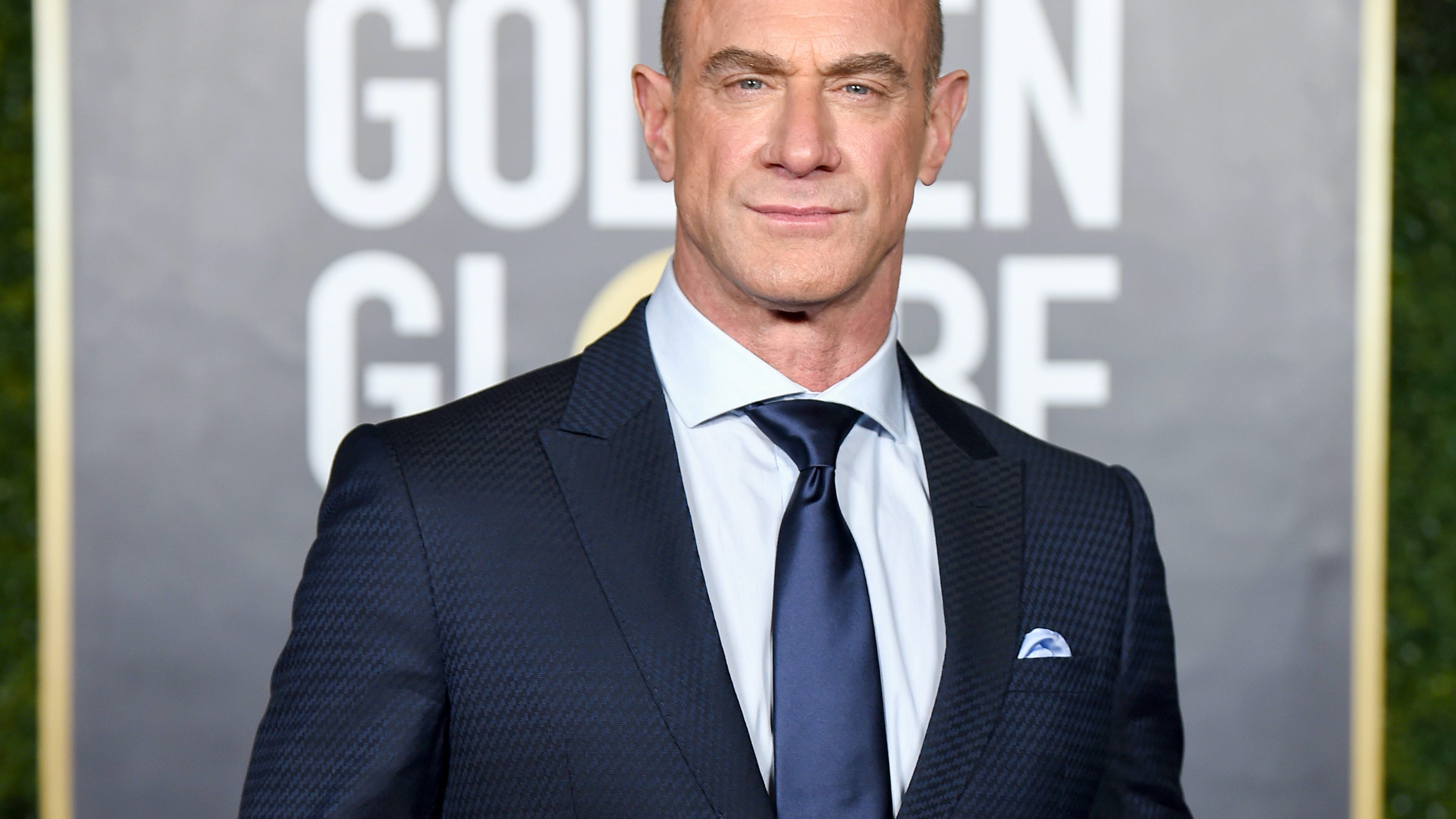 In an interview with Entertainment Weekly, executive producer Ilene Chaiken revealed that fans can expect more appearances from other characters in the “Law & Order' franchise including Mariska Hargitay, who plays Stabler’s former partner, Olivia Benson.

Playing the notable detective has seemed to pay off.

In June, the star doled out $5.35 million on three separate condos in the heart of the West Village in New York City, NY Post reported.

Let’s hope Sophia’s gift doesn’t cost her a room at his new spot.