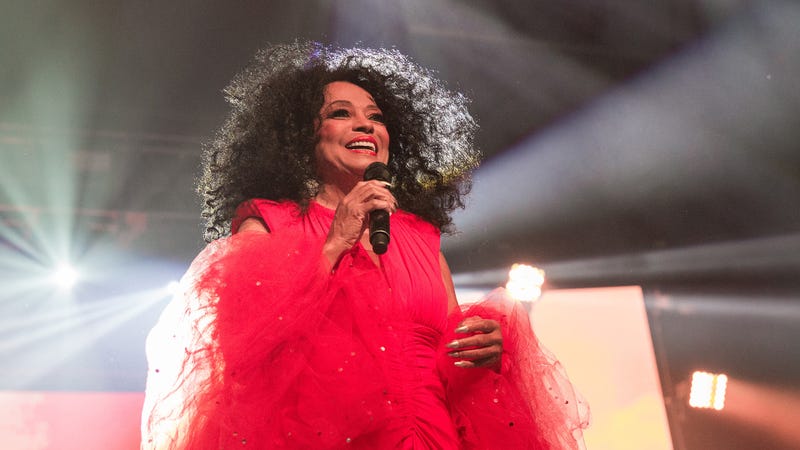 Listen to your favorite music now -- curated for fans, by fans -- on Audacy’s Icons and Divas + more!

During Monday night's (March 21) final Jeopardy! round, host Ken Jennings offered the following clue in the 'Singers' category: "In 2021 at age 95, this singer achieved a Guinness World Record for the oldest person to release an album of new music." Contestants Margaret Chipowsky, Finn Corrigan, and Karen Johnson then racked their brains for their best responses and made their wagers.

Unfortunately for Finn and Karen, they both answered wrong. Guessing that singer Diana Ross was the correct answer proved costly for Finn who lost over $11K, and Karen as well, who bet over $7K that Ross was the right response. Margaret though, who was in third place at the beginning of the round, doubled her pot and walked away the winner with her correct answer of Tony Bennett (born August 3, 1926). 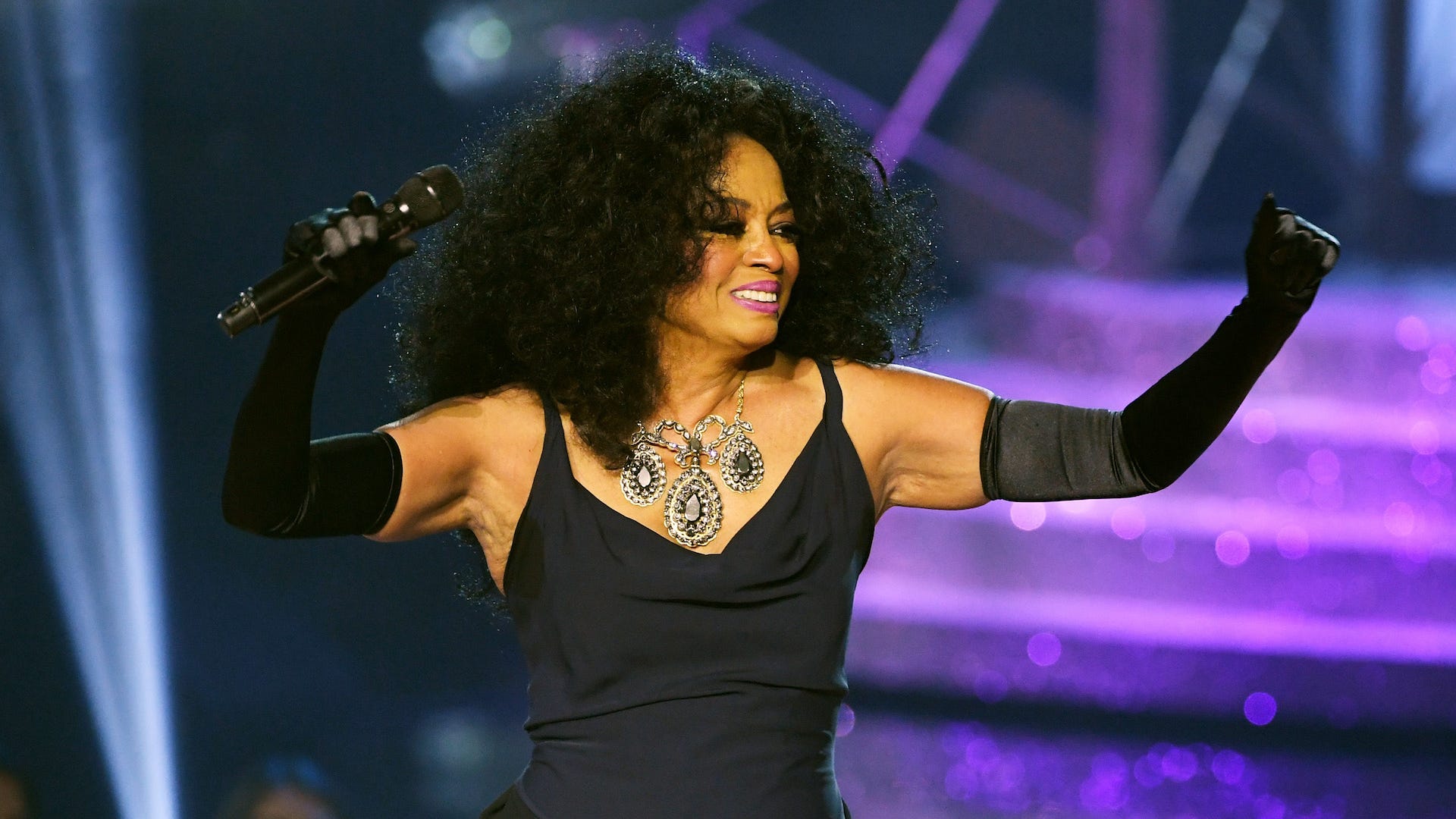 It is worth noting that Ross, now 77-years-old (born March 26, 1944), did release an album last year. 2021's Thank You was her first project in 15 years and her first album with new music in 22 years. Bennett, however, released his second duet album with Lady Gaga, Love For Sale, that same year at the age of 95.

Listen to even more of your favorite music on Audacy's Icons and Divas, Collabornation, Pride 365, and a huge list of other all-new stations!