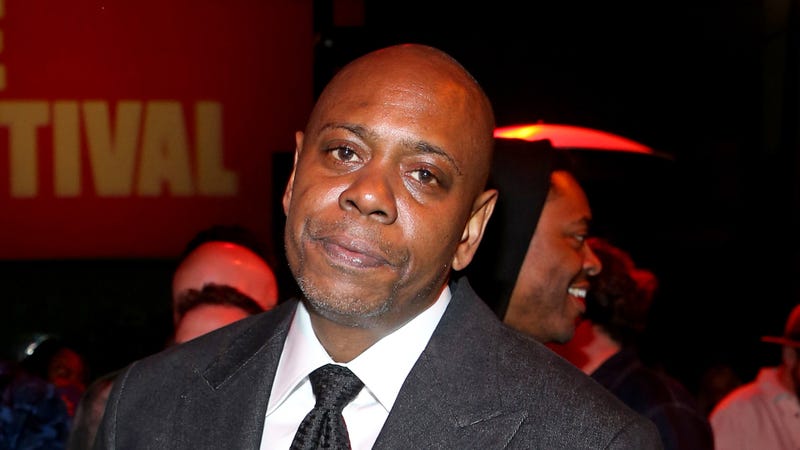 Following the news of an alleged attack from an attendee during comedian Dave Chappelle's set at the Hollywood Bowl on May 3, we spoke with a witness who says they were in the stands when it all went down, shedding some light on the still cloudy situation.

Short video clips of the alleged altercation have made their way online, showing what looks like a shadowy figure run onto the stage, shoulder-checking Chappelle in an apparent attempt at a tackle. Speculation is still swirling regarding a possible weapon being involved, and we will certainly know more in the coming days.

Speaking with KROQ in Los Angeles' Klein & Ally, a caller named John says they were in the nosebleeds at the Netflix Is a Joke: The Festival at the Hollywood Bowl, and gave an account of what could be seen on stage. John says the show had already ended and all of the evening's performers had gathered on stage for a photo. Once they began filing off stage, "this random guy just gets up, starts running towards [Chappelle], gets a pretty good tackle [and] knocks him to the ground," they say. "Then Dave starts chasing him around." Eventually, John says, security guards "caught him, tackled him," and says the man was "dragged" backstage where he says security "started stomping on him." That's when John says Chappelle could be heard making a joke, saying something about getting a few stomps in himself.

John says Netflix quickly turned off the cameras so the altercation couldn't be seen on the venue's big screens, "but you could still see it pretty clearly on the stage." Our witness also says the reason there is limited footage of the brawl is because attendees were asked to lock up their phones in pouches before the show began. "It all happened so fast," John adds. "I thought it was just part of the show, until his entire security team started running towards the stage."

John concludes the night's report saying, from his vantage point, the person in question actually gave Dave "a pretty good tackle... [Chappelle] came back on stage and made a couple of jokes, but he was still pretty winded."

The alleged attacker has since been identified as 23-year-old Isaiah Lee, who was reportedly charged with felony assault with a deadly weapon early Wednesday morning and is being held on $30,000 bail.

This story is still developing. Stay tuned for more information as it unfolds right here on Audacy. 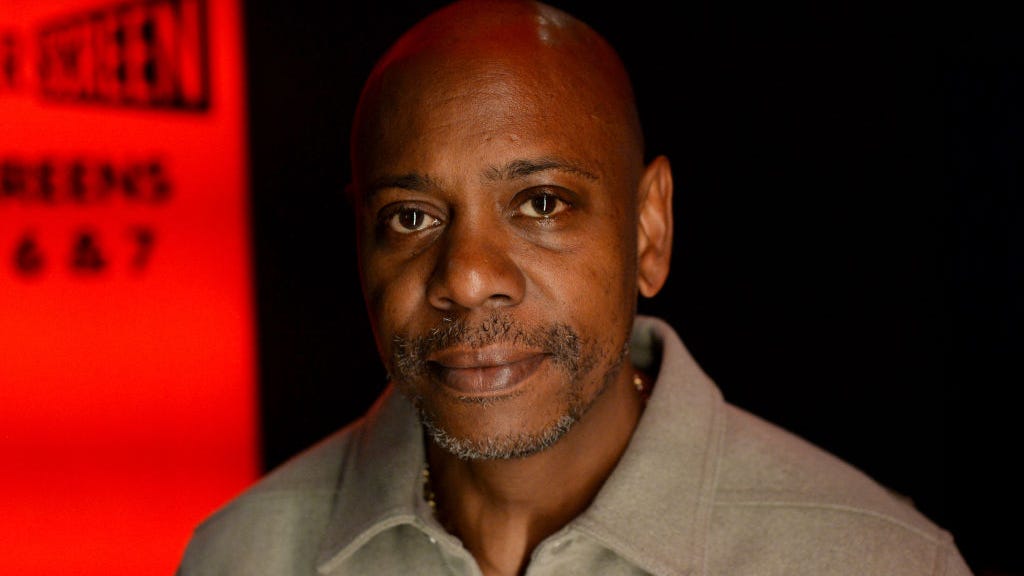