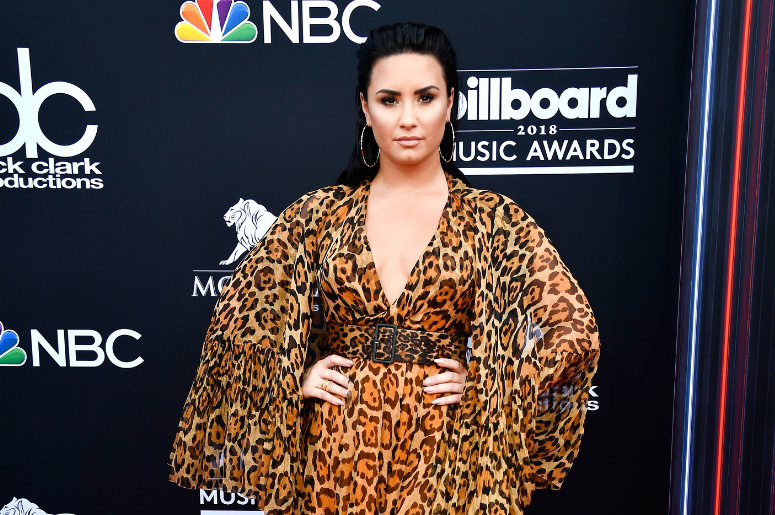 It seems like just about everyone is a fan of The Bachelorette. After taking over with twists and turns that have even hate-watchers captivated, we’ve learned that pop queen Demi Lovato is also an avid viewer. 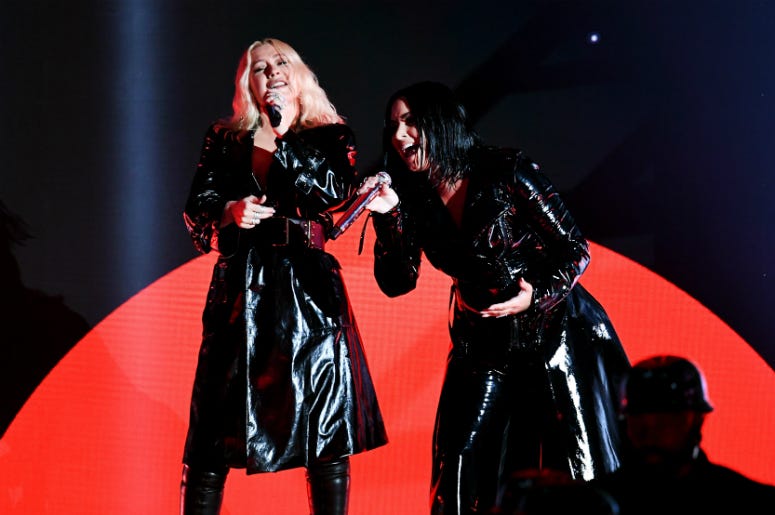 The Bachelorette just wrapped with a finale that has fans blowing up the internet with a slew of complaints.

SPOILER ALERT: After interrupting fan favorite Tyler Cameron's proposal to confess she loves someone else, star Hannah Brown took contestant Jed Wyatt’s hand in marriage. The excitement was incredibly short-lived, as the engagement only lasted a few days.

Jed’s proposal came with an acoustic song, a gesture many viewers found superficial and more proof of suspicions that he joined the show just to promote his music. The theories of his bad intentions were soon confirmed as Hannah discovered Jed had a girlfriend back home. Their engagement was quickly broken off, and Hannah ended up setting up a date with the previously-rejected Tyler Cameron.

Demi Lovato couldn’t get enough of the shocking finale. Clips of her in the studio audience have circulated as she shares the perfect reactions with name twin Demi Burnett.

Demi Lovato stanning her little 💖 out at #TheBacheloretteFinale is everything we needed and more. pic.twitter.com/zgnbEzDLkb

Lovato also returned from a month-long Instagram hiatus to share a snap with Hannah Brown. Prior to the airing of the final, Lovato posted the photo with a playful caption acknowledging that the photo was important enough to break her Instagram silence.

I interrupt this social media break with this very important and iconic snap shot of WINDMILL cookies with my new favorite person @alabamahannah.. and quess what... Jesus still loves us. 🤷🏻‍♀️😝 Tonight’s the season finale y’all.. make sure to tune in cause it’s gonna get crazy!! @bacheloretteabc 🌹🌹🌹

“I interrupt this social media break with this very important and iconic snap shot of WINDMILL cookies with my new favorite person @alabamahannah,” she wrote.