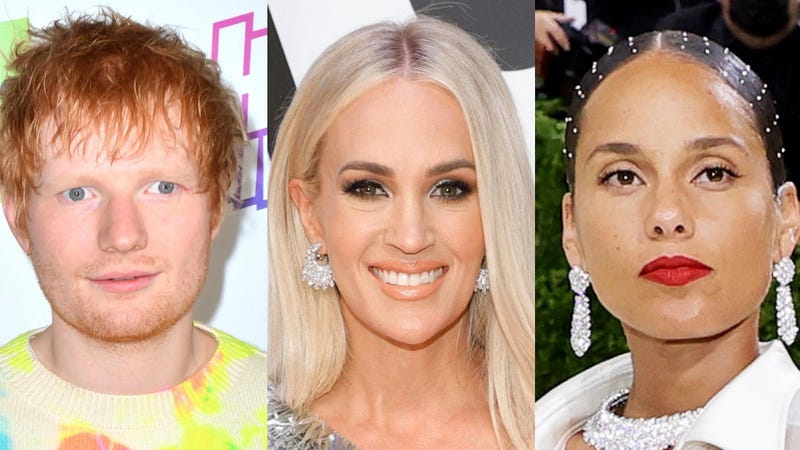 The Voice finale is upon us, and it’s bound to be an eventful night as some of today’s biggest performers are set to take the stage in celebration of crowning the Season 21 winner.

Ed Sheeran, Coldplay, Alicia Keys and Walker Hayes are all scheduled to take the stage and perform hit songs from the past year. Additionally, Carrie Underwood will sing “Hallelujah” alongside John Legend, while Keke Palmer and Tori Kelly will take on a performance of “Christmas (Baby Please Come Home),” with Season 21’s top 13 contestants.

Despite a strong first season as a judge on the show, Ariana Grande is not represented by any contestants in the finale, a situation host Carson Daly warned could happen from the beginning.

Ariana showed no shame in her Voice game as she graciously exited with her pony tail held high.

it is a season wrap for team ariana !
i AM BURSTING with pride for jim and sasha and all of everyone from #teamariana …. to have met & worked with such brilliant artists is the greatest gift and honor of all of this. i can’t believe there wasn’t a time i didn’t know you all.

Catch the two-night season 21 finale of The Voice on December 13 and 14 on NBC.