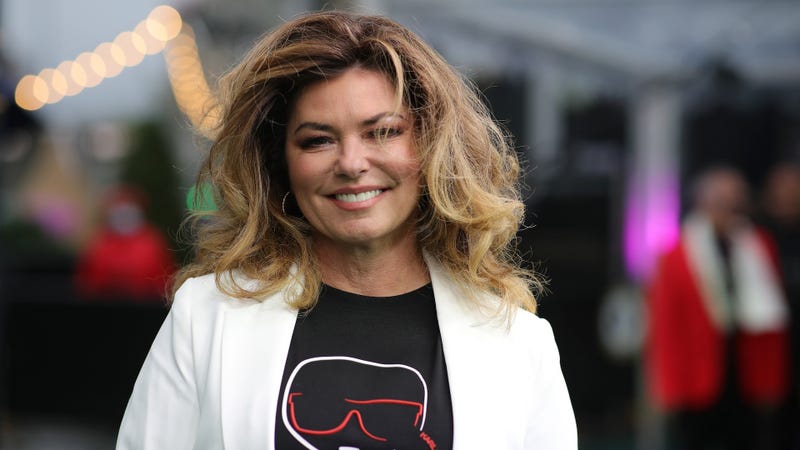 Shania Twain is making her way to Netflix with her very own documentary, Not Just A Girl, and she’s getting support from some superstar friends.

Premiering July 26, Twain’s documentary will highlight everything from her upbringing in Canada to her rise to fame in the music industry.

Helping shine a light on the mega-star’s wildly successful career are fellow musicians including Orville Peck, Lionel Richie, Diplo, Kelsea Ballerini and Avril Lavigne. Each guest star appears in the documentary to share deeper insight on the impact Twain has has on the music industry and how she’s inspired each one of their careers.

In addition to the film’s premiere on July 26 via Netflix, Twain will also release an accompanying 18-track compilation album, Not Just A Girl (The Highlights). The project will feature several of Twain’s most popular tracks along with a brand new bonus track titled, “Not Just A Girl.”

Watch the trailer below: