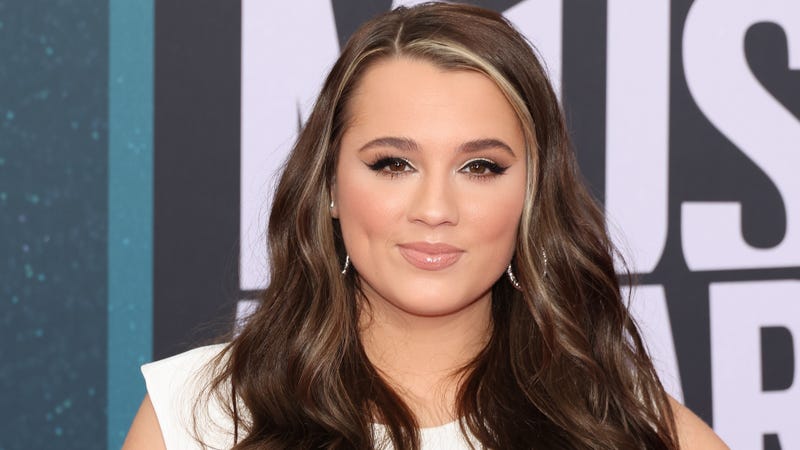 Gabby Barrett is counting down the days until baby #2 arrives! With less than two weeks until her due date, Barrett says she is more than ready to stop feeling like a “stuffed pepper.”

“I feel like a stuffed olive or a s’more or a stuffed pepper,” she told Audacy’s Wake-Up Call Morning Show on KFRG with a laugh. “Whatever you want to call it!”

While the remaining time of her pregnancy ticks away, Barrett says she’s running out of time to narrow down what she and husband, Cade, want to name their son. The 22-year-old believes they’ll likely have to decide after he arrives.

“Literally, with my daughter, we had her name before we even knew the gender and with this one, we have the middle name and obviously the last name, but not the first name,” she said.

Exciting times for Barrett and her family — we look forward to hearing a name and seeing pictures very soon!