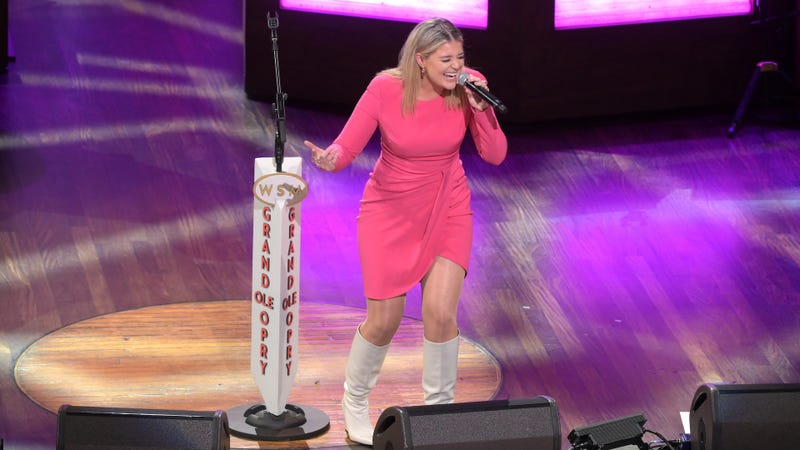 It proved to be a magical night for the 27-year-old Georgia native, who got the surprise of a lifetime when she was joined on stage with an extra special guitar player.

While Trisha Yearwood did the honors of formally inducting the “Road Less Traveled” singer into the prestigious Opry family, it was Yearwood’s husband, Garth Brooks, who gave Lauren the shock of a lifetime. Garth stunned Lauren as he walked on stage to not only congratulate her personally, but also play guitar as Lauren and Trisha sang Trisha’s 1992 hit, “Walkaway Joe.”

Just before the first note, Trisha warned Lauren her “guitar player” played the tune in a different key, but that wasn’t going to rain on Lauren’s parade. "I'll play it in whatever key Garth plays it in! You play it, Garth, and we'll sing it!"

Lauren was asked to be a member of the Opry institution in mid-December with yet another surprise by Trisha Yearwood who is a good friend and mentor of the young singer. Yearwood surprised Lauren mid-performance with the big invite which dropped Lauren to her knees in disbelief. 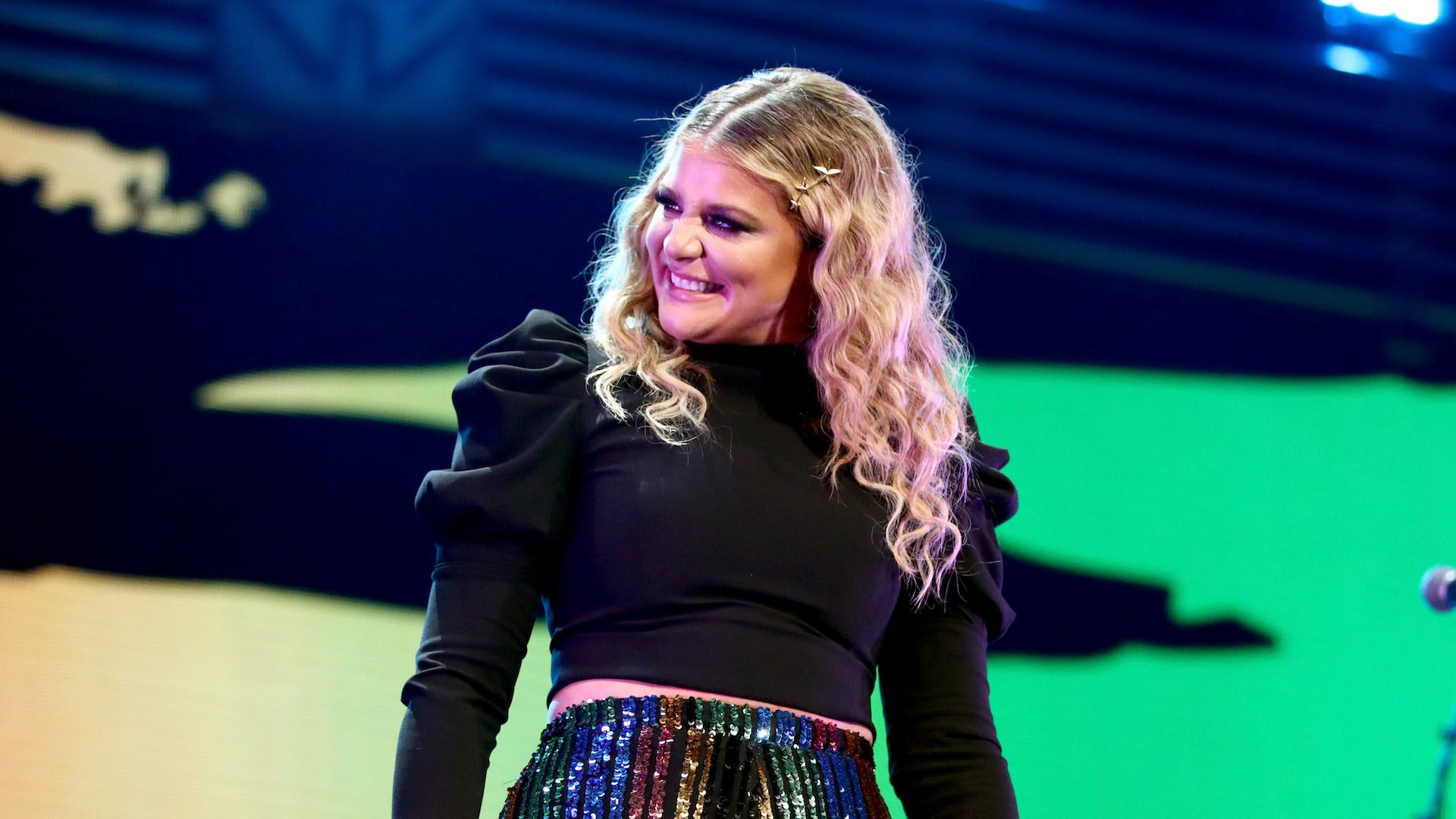 "For me, to finally be officially in [the Opry] is the biggest dream come true of all time," Lauren gushed to Saturday night’s Opry crowd. "Most little girls dream of their weddings. I dreamed of this.”

Lauren celebrated her 50th Opry appearance last Fall and shared the importance the Opry has to her and her family with some heartfelt words on Saturday.

"My dad grew up playing the banjo, it was his dream to play at the Grand Ole Opry,” she shared. “He never got to do that, but when I started singing as a child, my dad said, 'You've gotta play the Grand Ole Opry someday.”

She continued, “We'd listen to the Grand Ole Opry on the radio, and we would dream about a day that I could be there."

Lauren has officially made it beyond her biggest dreams and is now one of the youngest, if not the youngest member of the prestigious institution.